The last time I talked to you about bras, I talked about how to find a bra that fits well. This time, I want to talk about some common bra fit problems and how to solve them. (Which I totally wanted to do in my last post, but I ran out of room. I love talking about bras!)

One thing before I get started. The first step for any bra fit problem is to have a recent fitting. Once you’ve done that, if you’re still having issues, it’s time to troubleshoot. Let’s go!

So there you have it: my (not-at-all-exhaustive) guide to troubleshooting common bra fit issues. I hope this helps you to stop hating your bra and empowers you to find one—or a whole wardrobe—that both works and feels better for you! 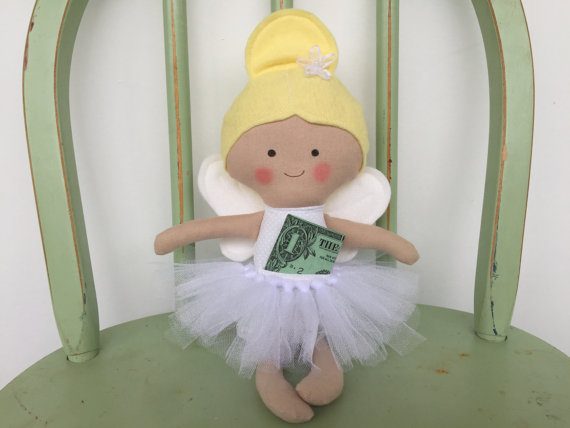