After I told you all about how my husband and I had to tell our preschooler that we’re moving, but we didn’t know when we were moving or where we were going, I told you I’d be back with tips on moving. Here I am!

Show and Tell: A few weeks ago, we finally got confirmation on where we were moving. The kid loves maps—and has a better sense of direction than I do, although that’s not saying much—so we grabbed a map and showed her our new hometown. We showed her where we will live and then pointed out other important places: where we live now, Grandma’s house, Grammy and Papa’s house, Aunt Sally’s house, California (because Lightening McQueen), Disney World—you know, the important stuff.

House Hunting: Next, we tried to get my daughter involved in house hunting. She had absolutely no interest in looking at online pictures of the houses we shortlisted. Fortunately, she was more invested when we got to visit the houses in real life. We looked at 14 houses in two four-hour sessions over two days, and she did so well through it all! We gave her a pen and a pad so she could “take notes” during our walk-throughs. (We’ve done this with movers, contractors, and stager at our current house, too. They get a kick out of getting a tour from a four-year-old and she feels useful.) Our Realtor got her involved by letting my daughter write thank-you notes that the Realtor would then leave with her business card to let folks know we’d stopped by.

When were all done looking, we asked my daughter’s opinion on her favorite house. She informed us that she liked the house with the cats. Once we explained that the cats wouldn’t convey, she decided she liked all the houses with pink rooms. Sooo…we didn’t really take her opinion into account when we made our choice, but she felt included and that made all the difference.

Packing: If you read my last post about moving, you might remember that the idea of packing up her stuff was what put my daughter over the edge. The idea of moving, starting a new school, making all new friends—no big thing. Putting away her kitchen toys? Oh hell no. So I was a bit nervous when we started packing. (We are actually having the movers come in and do the packing, but at every estimate I got I was told, “You know, if you pack the easy stuff, you’d save a lot of money.” Since we’re moving on my husband’s employer’s dime, we decided to pack what we could to be fiscally responsible members of the team. However, “easy” is a relative term. Anyway.)

The kid did a complete one-eighty and has been super-excited about packing. So excited that she started packing things I didn’t notice she was packing and which she immediately regretted packing as soon as I sealed the box. She’s lucky McDonald’s is giving out random Happy Meal toys since their little activity bands turned out to be a not-so-good idea. That’s the only way she was going to get a My Little Pony to play with because I’m not unpacking a thing until we’re in the new house.

Really, though, having her excited about packing is great. Every morning she wakes up, has breakfast, and says, “Are we going to pack more now?” Little taskmaster is keeping me on track, I tell you what.

Decorating: We’re not in the new house yet, but we’re already decorating it. We’re changing from the exposed closet that’s been in my daughter’s room since she was born to real, actual furniture. When we went to pick out her new dresser, the kid decided she also wanted a lamp that clicks when you pull a chain. Thank you, IKEA. Then we had to get a stool that was tall enough to let her reach the dresser drawers. Don’t forget the comforter and duvet cover, since we’re moving into a 100-year-old house in a much colder part of the country. And remember that pink room thing my daughter had going on? We picked a house with an electric blue room, so to the paint store we went. My daughter helped pick out paint chips for her room, the guestroom, and this weird porch-y thing off the kitchen. We saw so many houses in such a short time that even I am having a hard time remembering which one we’re buying, so I doubt my daughter knows what rooms she’s picking out paint for, but she’s thrilled to help with the decorating regardless.

Moving: We’re getting closer and closer to move-out day. We’ve explained (repeatedly) what the process will look like. How the movers will come and pack our things one day, and then the next day they’ll load the truck and start driving our stuff to Illinois. We’ll spend a night camping in our empty house, then we’ll say good-bye to it when we wake up, and we’ll leave. I am ridiculously grateful that my daughter loves the movie Inside Out. The moving scenes in the beginning and the theme of moving throughout the movie are really helpful right now. We decided to skip the books on moving, though, in favor of books about starting school, since she’ll start a week after classes have begun. Oh! I almost forgot: we put all of this information (packing, truck, new house, school) on a calendar and she’s counting down the days using stickers to mark each day before she has breakfast.

So, my tips for moving with a preschooler—excuse me: rising kindergartener—are pretty simple. Involve your child (or at least pretend to) as much as you can. And communicate. Talk about everything. Keep an ear out for your child’s pretend play to get an idea of what might be going on in their head that they’re not talking about or that they don’t know how to put into words. For example, I was pleased to learn that the Powerpuff Girls are moving out of Townsville to join us in Illinois. (Translation: My daughter is worried about the fact that her friends are staying put in Virginia.)

Talking to your child and keeping them involved will not only help you have a smoother move, you’ll also be prepared when the kid, say, loses it in the moving box aisle at Home Depot. (So excited that that was a daddy-daughter trip. I totally dodged a bullet on that one.) Good luck! 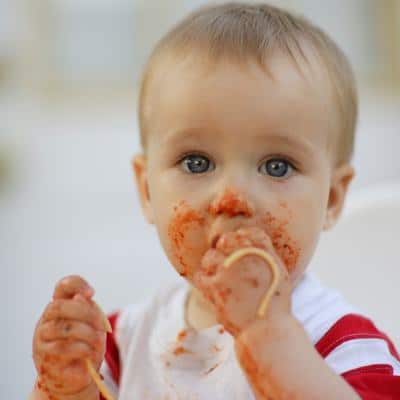 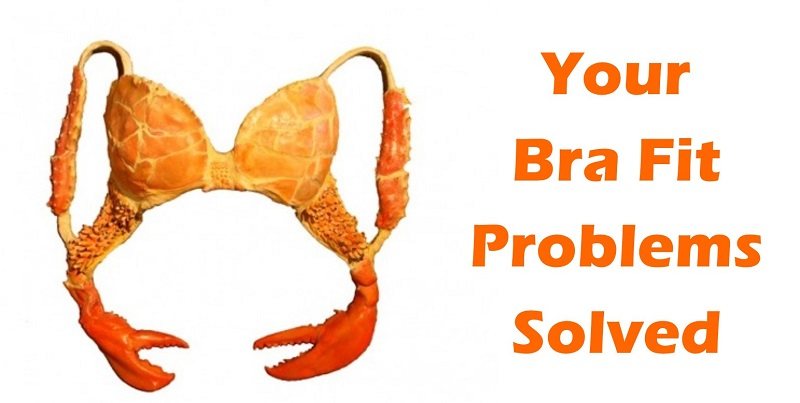