Skip to Content
Home > Tips for Moms > Did You Know? | Fun Facts About the US Flag

Did You Know? | Fun Facts About the US Flag

Parades, BBQs and fireworks are usually the highlights of our family’s 4th of July celebration, but this year I’ve made it a point to chat with my soon-to-be preschooler about the US flag. The beautiful red, white and blue that she’s seeing everywhere these days has sparked her interest, so, why not? An early history lesson and a little American pride never hurt anyone!

Share these fun facts with your kiddos or wow the crowd with your knowledge at this year’s family gathering!

Have those facts all stored away in your memory now? If your kids seem to have a knack for flag trivia, who knows, maybe they’ll become a vexillogist! And no, I didn’t know what a vexillogist was until I began research for this post … a vexillogist is an expert in the history and study of flags 🙂 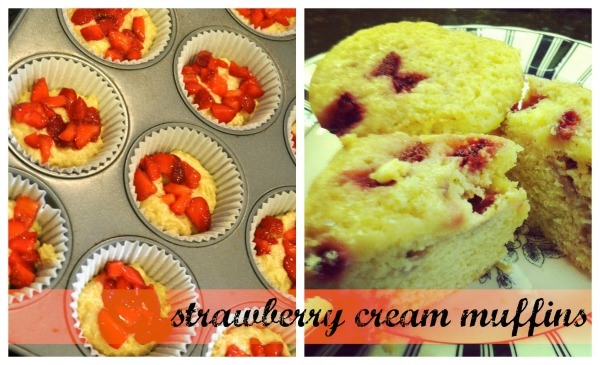 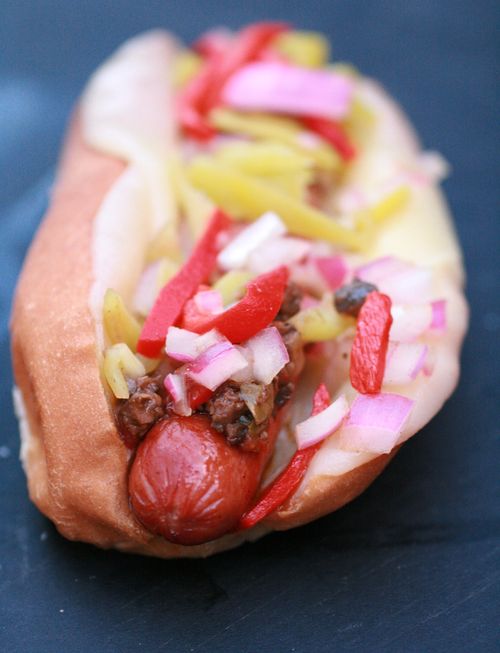