Tonight, we took the kids to see a stage show on the Carnival Freedom cruise that we are sailing on this week. When we walked into the theater, there were loads of 3D glasses that my kids jumped all over. What kid doesn’t love those blue and red, funny glasses?

I didn’t know it was a 3D show but my kids were pretty darn excited about it. After we took our seats (at the front, of course!), we found out that we only needed the glasses for a very small portion of the show. Phew! Do you know how hard it is to keep 3D glasses on a 4 year old?

My son desperately wanted to wear them but they were the thick paper kind that just aren’t made for tiny faces and ears. There is just no way to keep them on a child without them holding them to their face. That’s no way to watch a show even if it is only a small part of the show.

When I saw my 4 year old struggling with this glasses, my mommy light bulb went off and I knew I had a fix for them. I only needed two common things that many moms probably already have in their purse or on their wrist. Two ponytail holders!

I didn’t know if my idea would really work but it was worth a try. Two little tears, a ponytail knot, and voila, a 3D glasses parent hack!

If you find yourself in this predicament, here is what you need to do…

First, you’ll need two ponytail holders. If you don’t have any, I suggest asking the women around you because someone probably has them. Look for the ladies with longer hair.

Second, since one ponytail will probably be too small, you’ll need to tie (loop and pull!) the ponytails together to form a figure eight.

You may have to fiddle with the ponytails to get it to stay in the tears you made, but once you got it, they should stay on just fine. I did such a good job that my son was able to push them up on his head during the show when he didn’t need them.

That’s it! You are now officially a crafty mom who saved the 3D show day!

By the way, the kids loved the Carnival stageshow and I think it has something to do with my mommy hack that I pulled together at the last minute. 😉 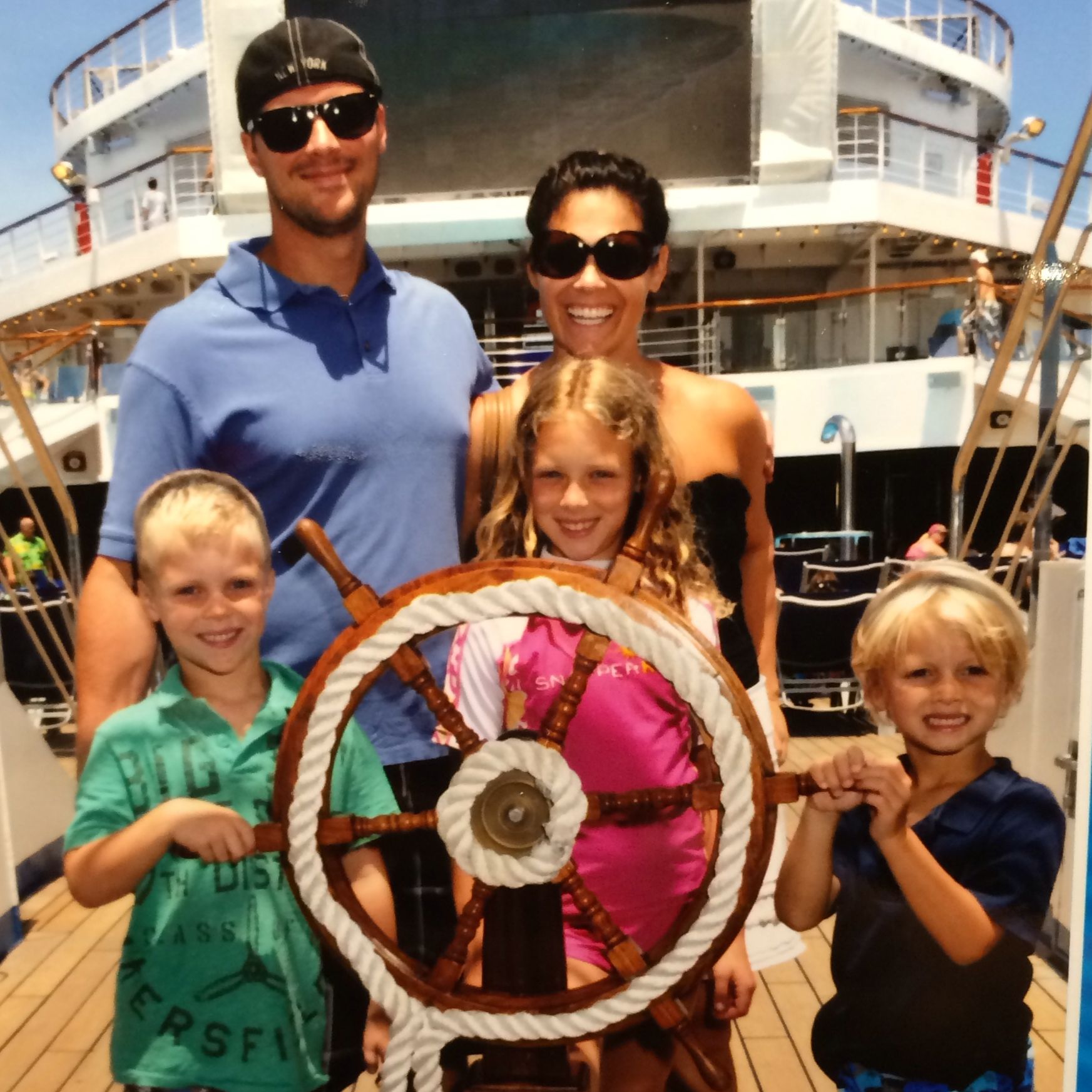 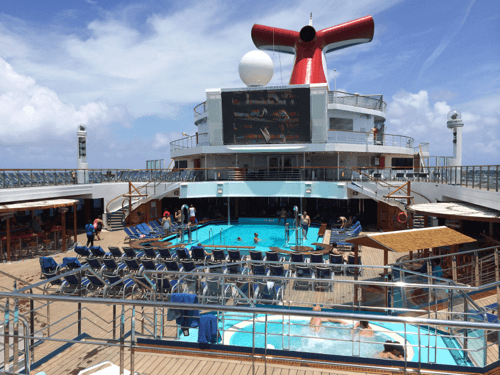 Hey Hollie, I think this is a lovely idea. Thanks for sharing.

That's exciting! The kids must have enjoyed it. I'm planning for something similar for my kids too. Thanks. See more at : - http://www.thetoystore.com/