Let me be the first to publicly declare this -I have used the same diaper cream on my son since day one. (That’ll be at the top of the list, that you’ll read below.) We’ve been extremely lucky that it’s worked well for him and haven’t needed to try a bunch of others. That said, I have several close friends who have struggled with diaper rash on their babies, and I will be sharing what they swear by.

As always, every baby is different, and will obviously react to certain diaper creams in individual ways. Unfortunately, what works for one may not work for another, which is why there are multiple options. Hopefully, if you’re struggling with a diaper rash or even just looking for preventative measures, one diaper cream on this list of five will prove to be a great option for your baby / toddler.

Oh, and a tip from my pediatrician that I found helpful – be sure to really lather any diaper cream you use on really well. He compared it to icing a cake – you want a healthy amount on, not a thin layer.

If it’s not broken, don’t fix it- or, at least, that’s my attitude for this diaper cream. It was recommended to me by a mom whose opinion I greatly value and we have only used this on my son. When his tush gets even a little red, I lather this on and by the next diaper change he’s all cleared up. A thousand thumbs up from me.

To be honest, I’ve lost count of how many moms (and dads!) I’ve come across who sing their praises for purple Desitin (as they all seem to call it). Most parents have told me they use this at every diaper change. The best thing about this one? It’s affordable!

This one doesn’t seem to be a very popular product, and it’s admittedly one I’d only heard about through friends. Saying that, though, doesn’t do this product the service it deserves. My friends who use this swear by it and promise it’ll clear up even the worst of rashes. It’s available behind the counter without a prescription.

Several moms that I trust have recommended this healing balm for raw or open diaper rashes. They’ve tried the Honest Company’s diaper cream as well, but find the healing balm works even better. Bonus – it’s versatile enough to treat eczema, dry skin, heat rash… the list goes on and on!

I’m sure by now you’ve heard all about the wonders of coconut oil, right? You can cook with it, bathe with it, brush your teeth with it, and even lather it all over a baby’s bare butt. Many cloth diapering parents swear by coconut oil also, as it’s considered safe to use on the reusable diapers. (Another cloth diaper safe option – Grandma El’s – however, I’ve never personally used it.)

Have a diaper cream you swear by that didn’t make the cut? Be sure to add it in the comments! 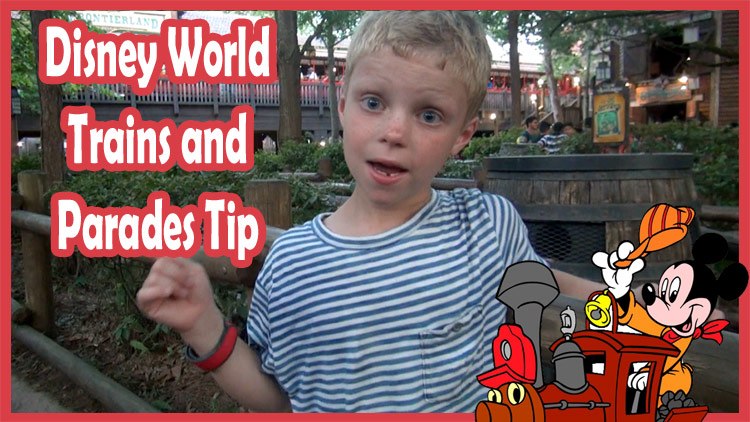 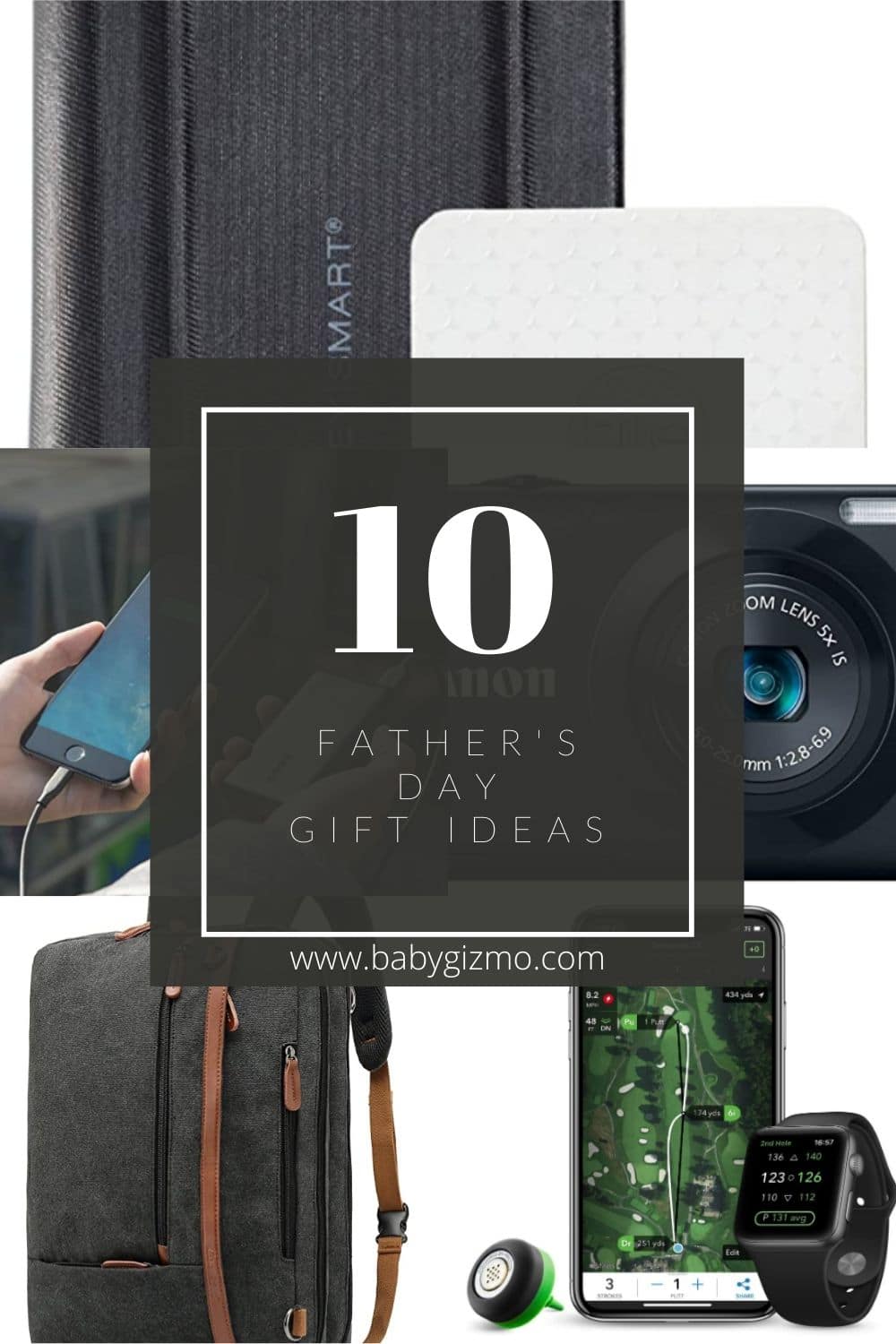 Next
10 Father's Day Gifts For The Techy Dad
Click here to cancel reply.