December 21 is the Winter Solstice—the shortest day of the year. What better day to celebrate National Flashlight Day? To cheer up an otherwise darkish day and in honor of the flashlight, grab some bright lights and check out these fun flashlight play ideas.

Make stick puppets (as easy as cutting out a shape and taping it to a popsicle stick, skewer, or straw). Create a theater by hanging white fabric across a door frame and covering the bottom of the frame with something dark to create a puppet theater. Add some bright light and perform a play with the puppets. What a fun way for your family to engage in story telling!

For these puppets, you won’t need a theater—just a light to put behind your hands and a plain surface where you can cast your shadow. Use shadow characters to tell a story, or just enjoy learning how to make and animate these fun shadows together.

I love these kinds of fabulous opportunities to combine learning and play! The creator of this activity suggests picking constellations that have fun stories behind them. My daughter is into Native American stories and loves folk tales, so I googled “constellation stories from around the world” to learn more about different star myths. Of course, around here were could also just make a Maui’s Hook (a constellation also known as Scorpio) disk and sing You’re Welcome.

I have a kindergartner who’s having a blast with sight words right now. This flashlight word search game gives her another way to practice, and it’s so much more engaging than worksheets! Another variation is to use a small flashlight with a narrow beam to hunt for and highlight sight words in books.

Enjoy some flashlight free-play, too. Let your kids experiment with what happens to the light when they shine it on different surfaces or use it over different distances. What happens to shadows if they move the light closer to an object or farther away from it? It’s amazing what children can discover when they play. 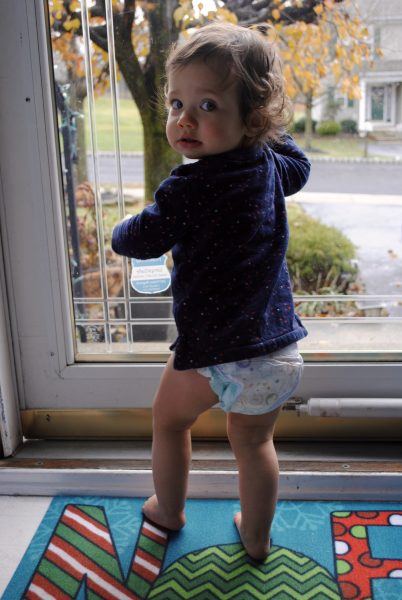 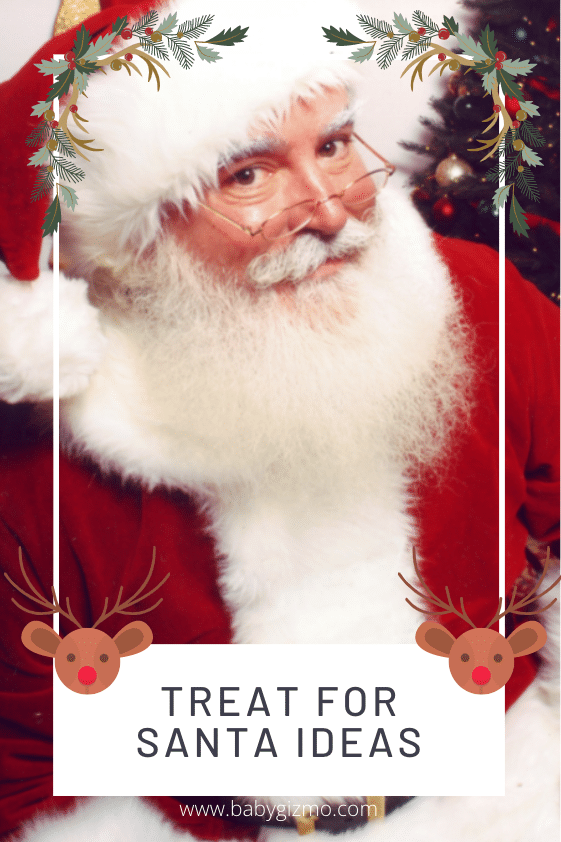