Getting Through a Stomach Bug with a Toddler

It’s wintertime here in the States, which can only mean one thing- illness.

Not what you thought I would say? Well, here in the North East, it seems as though everyone I know is sick.

It has taken over my world lately. In fact, we basically had to cancel our Christmas because my husband and son were sick- specifically, of the stomach variety.

My son is just about 18 months old and has been very healthy up to this point, knock on wood. He suffered from an ear infection this past fall, and of course a few different colds, but otherwise has been out of the doctor’s office.  We are very grateful for that.

So when this stomach bug first attacked our family, I was beyond unprepared.  As I said, the stomach bug / flu seems to be running rampant over our region, so I should have at least somewhat expected it.

But nothing prepares you for that first surprise.  Even as a newborn, my son never threw up. Spit up, sure- but never that projectile type (again, knock on freaking wood).

My mommy instincts kicked in and immediately I stripped him and the high chair cover to throw in the wash. My naked son was in the tub within minutes getting cleaned up. Once he was clean and dry, I started to analyze what happened.  Maybe it was just something he ate? Maybe he choked on a piece of grape?

But then, an hour later, it happened again.  After a bit of googling-

I opted to serve him some dry toast. I let him eat the entire slice because that’s what he usually does and because I assumed he was really hungry after vomiting.  That didn’t end well.

And then it happened a third time. We tried saltines because that’s what I always ate if my stomach was upset.  He wasn’t able to keep any food down.

Sometime throughout this afternoon, my husband ran out for Pedialyte.  We froze it into popsicles and let him take sips, but I think he was drinking too much too fast.  He wasn’t able to keep any liquids down at this point.

Tip #3- Toddlers should only get very small sips at first- we’re talking, like, a teaspoon or so.

That’s because, and you probably already know this, but I didn’t-

tip #4- Hydration is the focus- NOT food. Put your energy into helping your toddler drink, not eat.

One of the worst things about having a sick toddler is their age.  My son was old enough to ask for food- he knew he felt hungry- but he wasn’t old enough to understand why I wouldn’t let him eat like he wanted to. Try as I did, he never understood what “sick” meant.

He did understand that Mommy was willing to cuddle with him for hours if that’s what he wanted.  I would do anything possible to help him feel better. So that’s my…

tip #5- snuggle that baby as much as you can.

Any parent understands that seeing your child is completely heartbreaking. I really struggled with not being able to do much to make him feel better. My secret weapon, if you will, was snuggling (and doctor-prescribed Zofran).

It’s also a situation of…

I found that my son could stomach Gerber Puffs– probably because they practically dissolve in your mouth. A few friends recommended other things, like oyster crackers and applesauce, but Puffs worked the best for us.

I had to continually remind myself that we would get through this. The days felt weeks going by, but I had to keep in mind that this too shall pass. I know many of you reading have been through much worse.

Please share some of your techniques for getting through your toddler’s illness in the comments below. 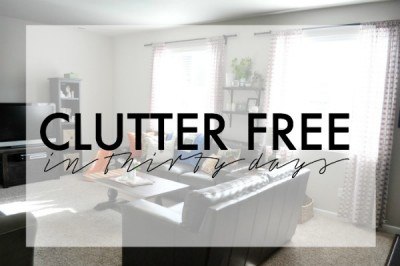 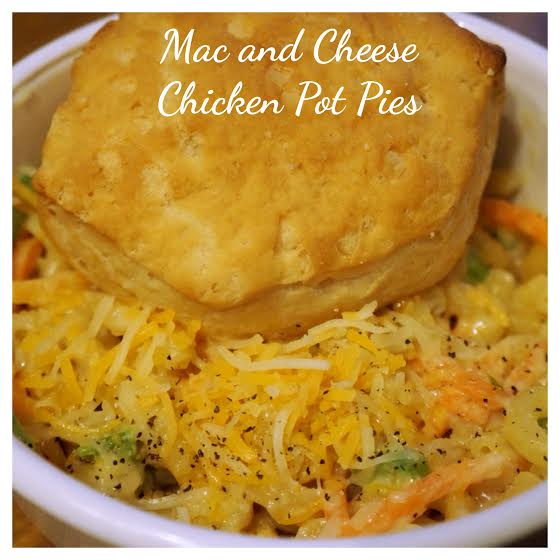