I understand needing to promote healthy food choices and using public schools as a avenue for this change, but how far is too far? Should schools be allowed to dictate what parents can and can’t send with their kids for snacks and lunches? One mom in Australia was just called out, via a note sent home, accusing her of sending an unacceptable, unhealthy snack with her child to school.

Maybe you’re guessing she sent a soda or pack of cookies with her kid? Nope. Raisins.

Sultanas, sometimes called golden raisins, are a dried fruit, which the note specifically lists as a “healthy” and acceptable option. But apparently, this particular dried fruit is deemed too high in sugar. Which is funny, because according to dietitian Marisa Sweeney, a 1.5-ounce box of raisins has about 25 grams of sugar, which is about the same amount found in a mango. So, by this logic, fresh fruit shouldn’t be allowed, either.

Australia has been cracking down on unhealthy snacks in their schools, also banning chocolate cakes, Lunchables, and baked home goods (healthy or not). Where does this pick-and-choose end?

It’s a good thing I didn’t receive that note, because I wouldn’t have been able to resist responding in my usual sarcastic and beautifully snarky way. I’d probably say something along the lines of:

“Look, it’s hard enough to get my kid out the door, on time, with whatever lunch I was able to throw together that he might actually want to eat for the 180th day of school. But now you’re calling me out on raisins? Aside from the parent shaming note that I’ll pretend I never received, what else can you actually do about it?”

And then I would send him to school with Twinkies and Fruit by the Foots for the rest of the year. Maybe I’d send him with boxes of them, to distribute like a sugar dealer to all of his fellow sufferers, just to spite “The Staff Team” that sent me that passive aggressive note.

The shamed mother handled it more maturely than I would have, wanting to remain anonymous as this note went viral, for fear of causing more issues with her childcare center. But I’m glad she shared this experience because it gives us the chance to discuss our rights as parents and the boundaries we might need to set up.

Educate my kid, but let me make my own damn choices in what I send him to school with for lunch. 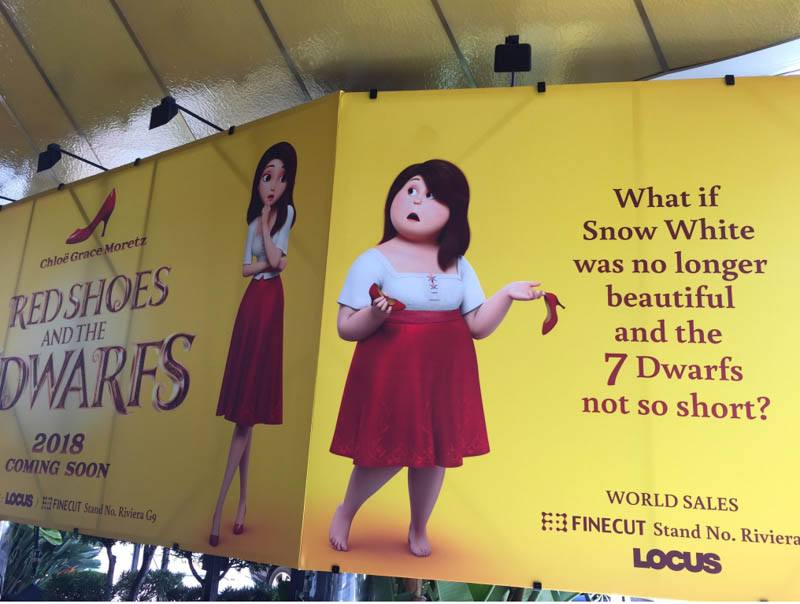 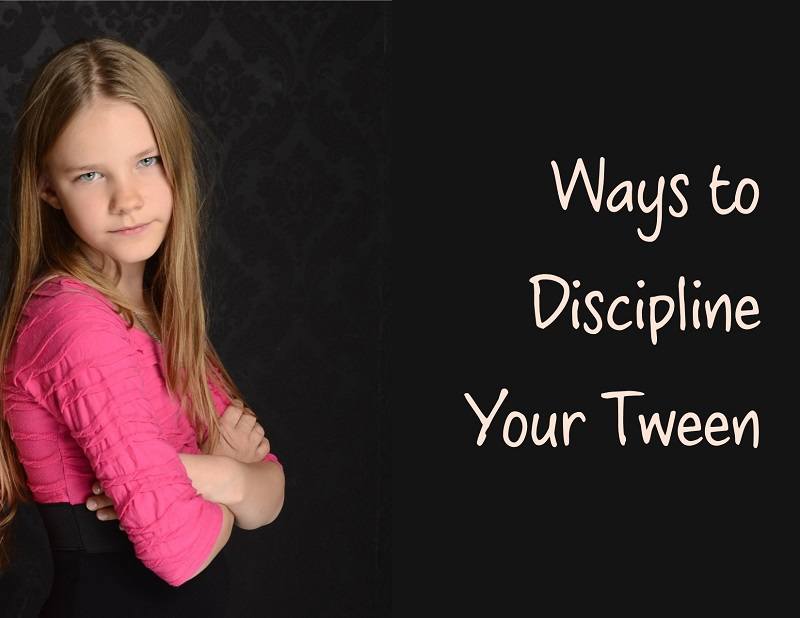 Next
5 Ways to Discipline Your Tween
Click here to cancel reply.

Would love to see the list of acceptable snacks and foods. Some breads, fruit and veg are higher in sugars than many think.If their logic is giving the most healthy foods than I would send some educational material along with whatever choice I sent for the day.