Monkey Bread – the ooey gooey dessert that brings out the inner monkey in us as we pull apart the caramelized cinnamon sugar goodness piece by piece. This version is topped off with a delectable cream cheese frosting, resulting in a marriage of cinnamon rolls and donut holes.

Monkey bread, also known as pull apart bread, is traditionally made from yeast dough which is cut and rolled into small pieces that are dipped in melted butter and then rolled in cinnamon sugar and finally layered into a bundt pan. The cinnamon sugar caramelizes and coats each piece of dough as it bakes creating moist little bite size morsels stuck together to form one big amazingly delicious dessert.

This is a fun baking project to do with children. My children had a blast with the assembly process and they loved the end product even more! It might take a bit more time to make and require some patience but the precious time spent with your children and the memories created make it all worth it.

This recipe is gluten free and tastes just like the real deal, however, I have included a non gluten-free variation as well. Although many recipes use ready made biscuit dough to save time, it is worth putting in the extra effort to make the dough from scratch. It doesn’t require much more active prep time to make, but the entire process does take about 3-4 hours including the inactive time that it takes to proof the dough and bake. If you don’t have a full 3-4 hours before serving time, you could prep the Monkey Bread the day before and let the dough proof overnight to have it ready to be baked the next morning. Enjoy!

About the author: Rubina Umarji is the owner and executive cake artist of Rubina’s Cake Shoppe. After the birth of her son in 2009, she left her career in engineering to focus on her two passions: her family and her edible art. Since then, she’s had the opportunity to showcase cakes and gourmet confections to thousands of dessert loving clients as well as over 100 of Hollywood’s hottest stars and has had her cakes featured on television. Now her days are focused on teaching cake decorating classes to all ages. Her favorite students are her two children, ages 4 and 6. She frequently writes cake decorating tutorials and recipes on the Rubina’s Cake Shoppe Blog. 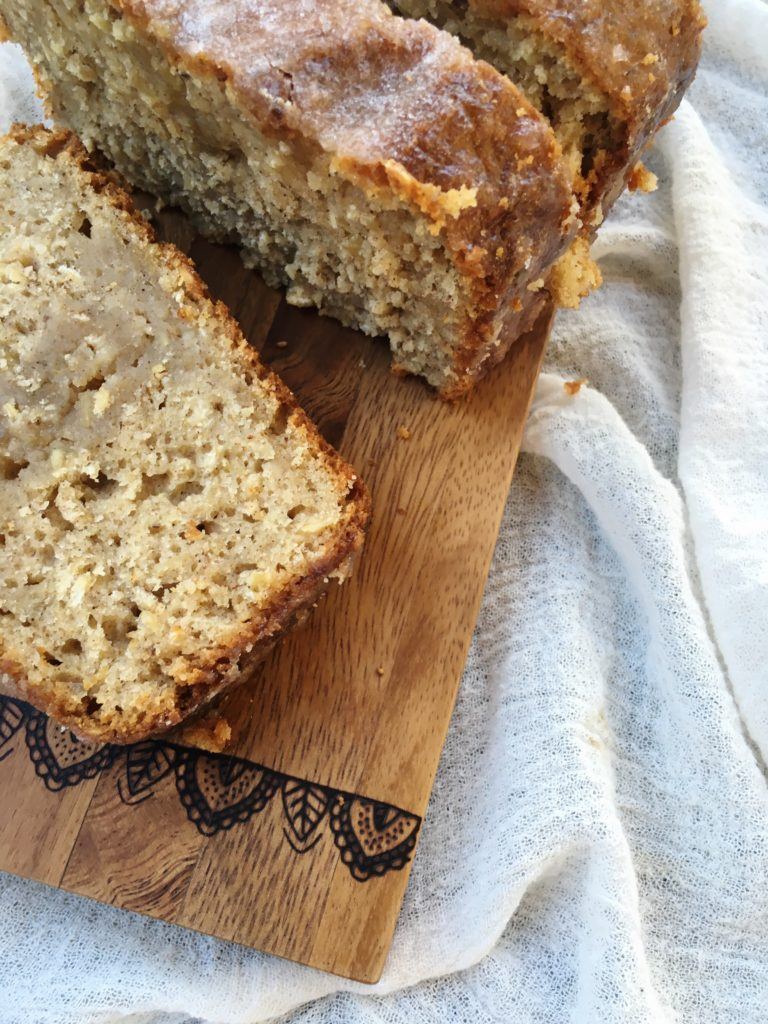 On a rainy morning this week I whipped up the most fabulous treat — Apple Pie Bread! It was perfect for a fall snack and my kids gobbled it up… 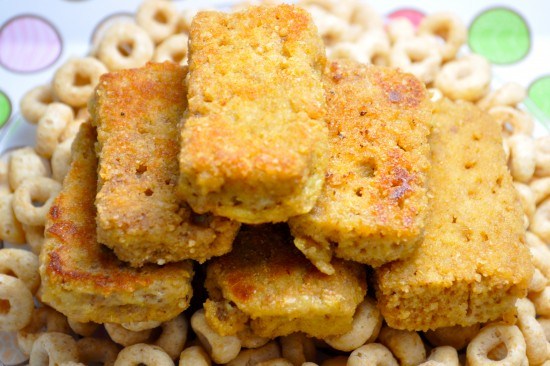 What kid wouldn’t love to eat cheerios and french toast for breakfast? Imagine if you combined the two you would be super mom (as if you weren’t already). I though… 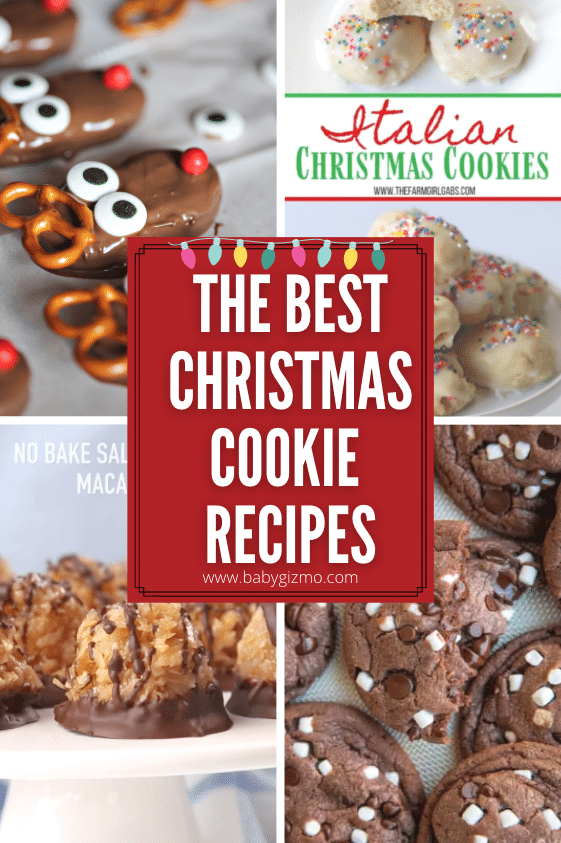 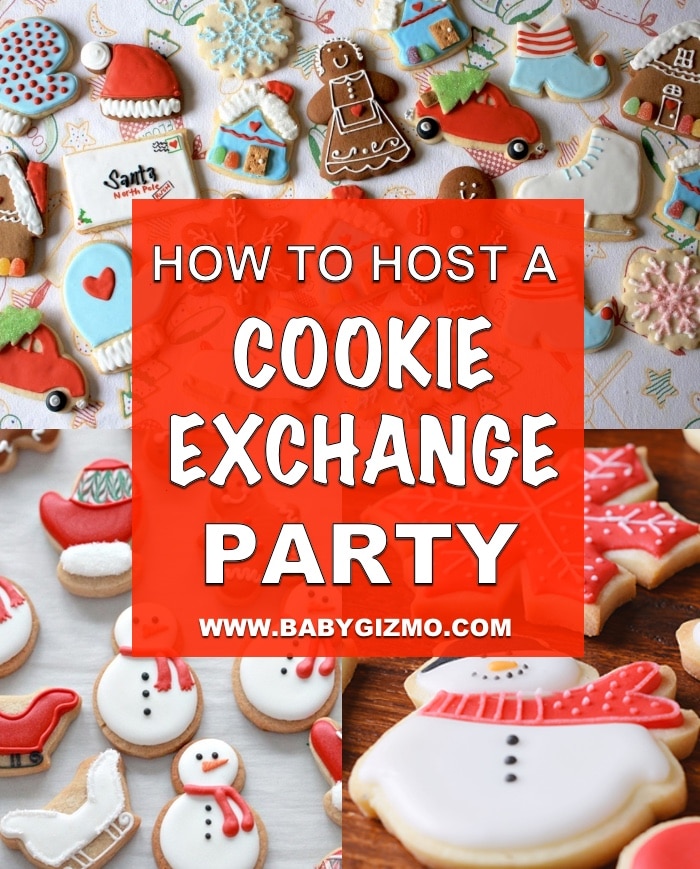 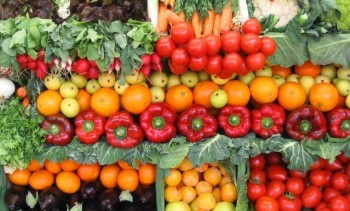 “An apple a day keeps the doctor away” right? Well, maybe there’s a little more to it than that, and as we reach the winter months where colds and other… 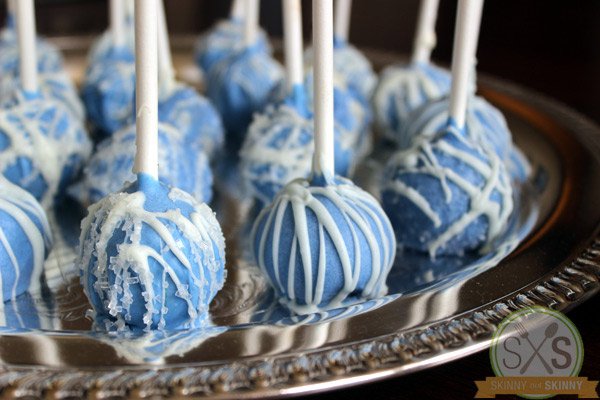 Have you had a Starbucks cake pop yet? Oh, I have. And let me tell you- they are delish. You want to know what else? They are really easy to…