Disney Pixar has just released their latest film Onward. I have to admit the first preview I saw didn’t interest me all that much; fantasy’s not really my genre. But my family sees a lot of movies and the more previews I saw, the more intrigued I became. Which, of course, means we were there to see the movie on opening night. (And we had the whole theater to ourselves, which was pretty cool! Sometimes small-town living is the best.) Curious to know if it’s worth taking your family to go see? Here’s my review.

Onward tells the story of two brothers, Barley and Ian, living in a world where magic has given way to modern conveniences. (Think wizards who think muggle inventions are way cooler than any spell.) The boys’ father died when they were very young, and on Ian’s sixteenth birthday their mother gives them a gift that allows them to magically bring him back to life for one day. When the spell goes wrong, bringing back only the bottom half of their father’s body, the boys go on a magical quest to find what they need to complete the spell. And what quest would be complete without encounters with quirky magical creatures, a curse, and an epic battle?

So, how was it? Well, my eight-year-old, who has only ever reviewed one movie as anything less than awesome didn’t like Onward! She thought the whole thing was too scary, although she did say she liked the end of the quest. My husband thought it was fun movie, and he liked the use of magic to bring the brothers closer together. He called the film a Frozen II for boys with the siblings going off and having a fantastic adventure together and (sadly) bonding over the loss of a parent. I liked it, too. It’s beautifully animated (not that you’d expect anything less) and the score by Mychael Danna and Jeff Danna is wonderful. There were also some fun twists–almost Easter eggs–on the typical roles played by fantasy characters like mermaids lounging in kiddie pools instead of lagoons, gnomes gardening, and trolls collecting tolls in toll booths instead of from under bridges.

What ages is Onward suited for? It’s rated PG, and Common Sense Media recommends it for ages 7 and up. While the boss-level bad guy freaked out my eight-year-old (who recommends this movie for ages 9 and up), my husband and I agree. Just be aware that the characters are undertaking a quest set in a fantasy world: they’re going to face a lot of peril. While some of it’s meant to be fun and silly, some of it is more suspenseful and intense.

The ultimate question: should you go see it? Well, despite the fact that fantasy is not really my genre, I’m glad we went to see the movie! Onward is not one of Disney Pixar’s very best films, but it definitely had its moments, both laugh-out-loud and poignant. If you’re looking for something to watch with the family, put Onward on your to-see list! 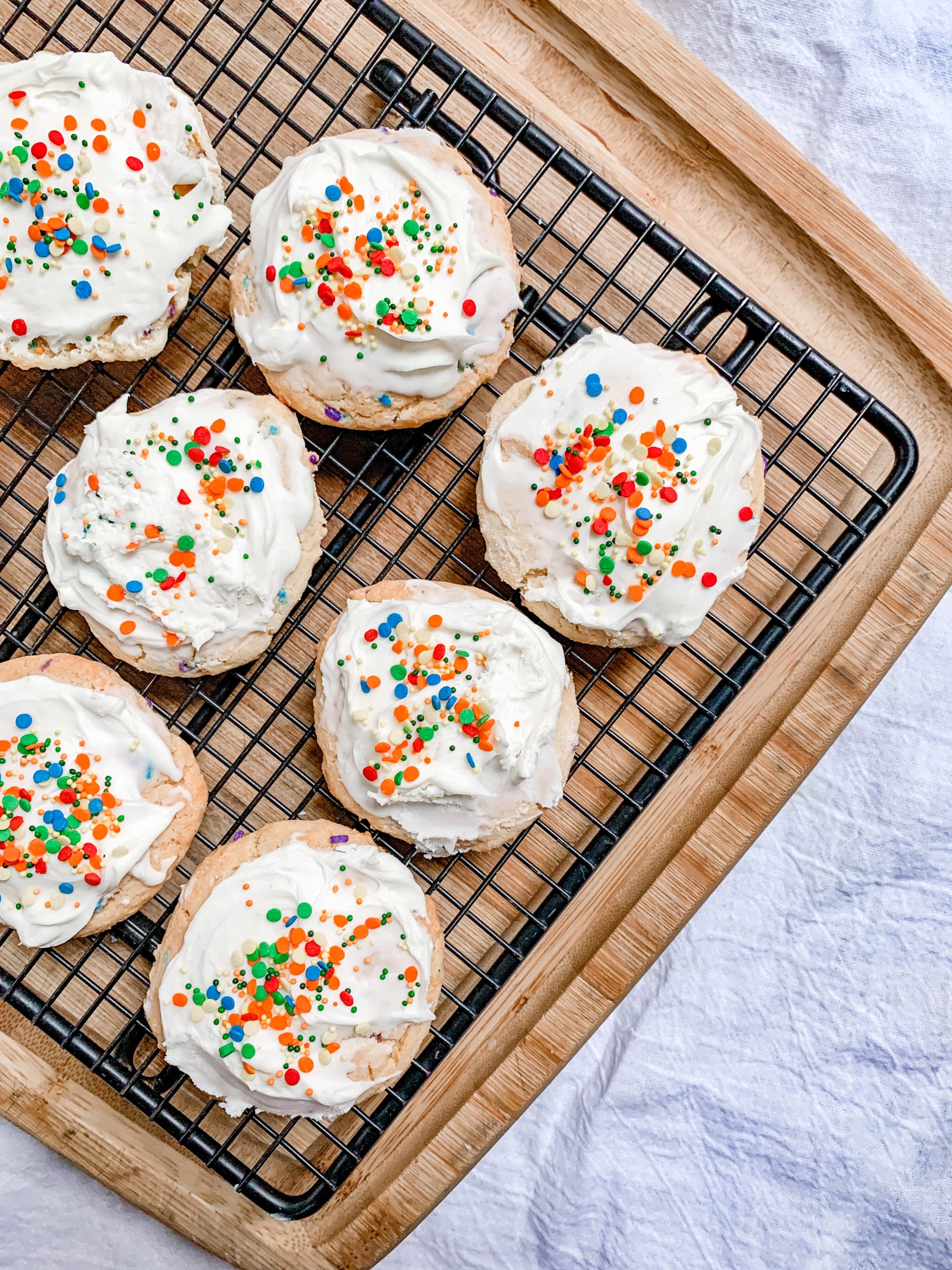 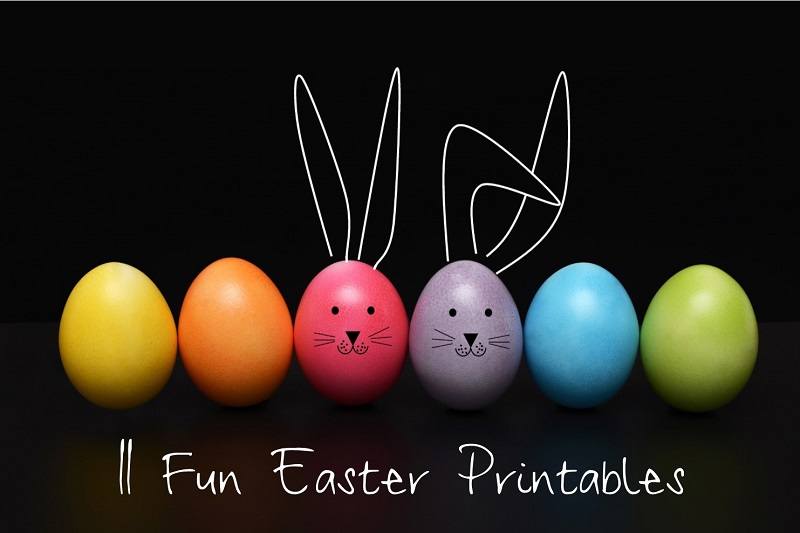