We’ve been waiting five years for this, folks (no, really!), but The LEGO Movie 2: The Second Part is finally here! My family has always enjoyed the first movie as one that’s a great mix of kid and adult humor with some heart-string-tugging thrown in. I mean, seriously, as we learned tonight, we’ve been watching it for five years so you know it’s gotta be pretty good. And when a movie is that much fun to watch, the release of a sequel always makes me nervous…But I went to very first showing on opening night hoping that the second part would be as good as the first. Here’s my movie review.

The end of the first movie is “We are from the Planet Duplo and we are here to destroy you.” I had kind of assumed that the second movie would pick up there, but instead, it picks up five years later. The citizens of the former city of Bricksburg, now Apocalypseburg, are under attack from a new invader. When this invader kidnaps Emmet’s friends to brainwash them into attending a “matrimonial ceremony,” he sets off to save them with the help of tough guy Rex Dangervest. 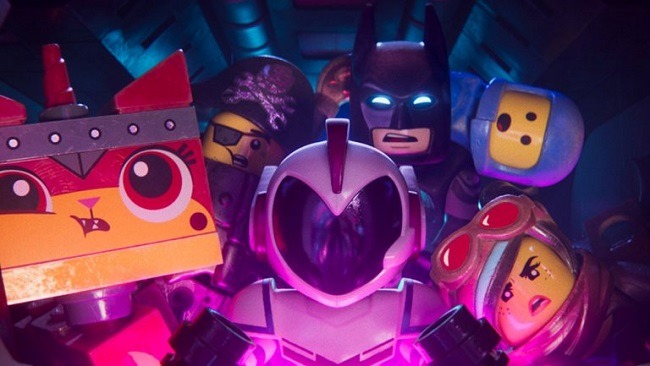 What did my family think? Well, I’d say we thought it was awesome, but as the characters in the movie learn, things are most decidedly not awesome, so I’ll just say we all really enjoyed it. My daughter’s favorite parts were the sibling relationship between Finn and his little sister Bianca, and the soundtrack. My husband loved that the movie showed that LEGO bricks can be and do anything, Queen Watevra Wa’Nabi (say it out loud) being the prime example of this. In the film itself there are some fun new characters, a couple of great musical numbers, and some plot twists (that you may or may not see coming depending on how old you are). And you’ll see enough stuff you recognize from the first movie to tie the two together without feeling like you’re watching the same film twice, including “real-world” scenes.

The movie is rated PG, and Common Sense Media rates it as appropriate for ages six and up. My seven-year-old surprised me by not saying it should only be seen by kids her age and up, as she usually does, but actually saying ages four and up could go. My husband and I agree with the ages six and up; there are some complicated messages in the film (some are plot spoilers I can’t share, some are part of the deeper messages in the film). However, your younger child isn’t going to see anything intense or scary if you take them.

If you’re looking for something to do this weekend, grab the family and go see this movie. It’s funny and engaging, and yeah, there will be some feels, just like the last one. (Speaking of which, if you haven’t seen The LEGO Movie, make sure you watch it before you see the sequel. Unlike The LEGO Batman Movie was, this isn’t a stand-alone film.)

Oh, and if you loved (or hated) Everything is Awesome, you’re in luck because there’s a song in The LEGO Movie 2: The Second Part that I guarantee is going to get stuck inside your head. 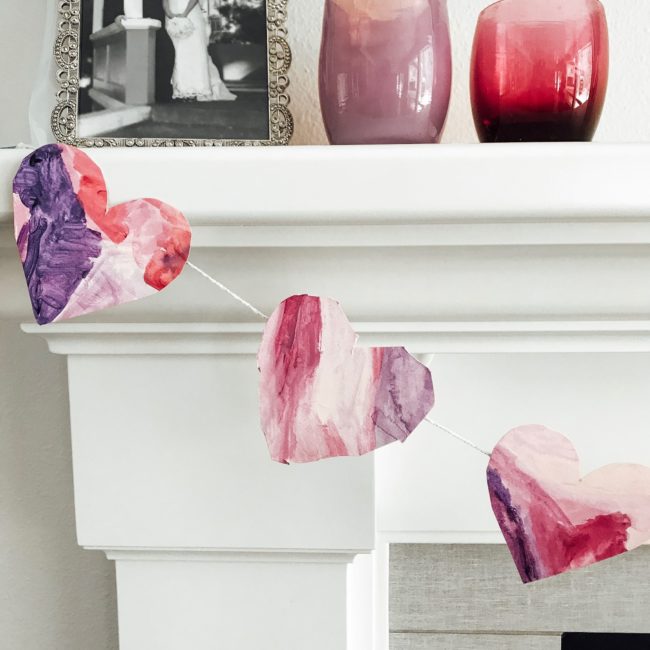 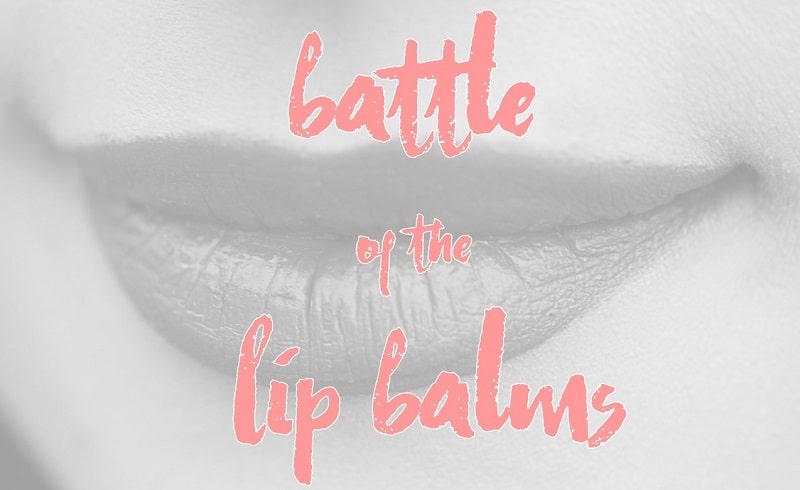 Next
Battle of the Best Lip Balms
Click here to cancel reply.