Can I tell you something? I absolutely hate The Secret Life of Pets. That fact makes me sad because the teaser trailer made that movie look absolutely hysterical. And if it had just been about the relationship between a dog, his owner, and the new dog his owner adopts, it probably would have just been an okay movie.

But then it went off the rails with murderous ex-pets and near-death experiences and, yeah, no. There was too much disbelief to suspend. However, it’s one of my daughter’s favorite movies and the giggles that come out of her mouth when she watches it are pure joy. Needless to say, when she found there was going to be a sequel, I knew I was going to be seeing it. Having just returned from watching The Secret Life of Pets 2, here’s my movie review.

We catch up with Max and Duke to find that their owner has gotten married and had a baby. Watching Baby Liam grow up leads to anxiety issues for Max, which come to a head when the family leaves the city for a farm vacation. We also catch up with Snowball, who, if you remember from the end of The Secret Life of Pets, was adopted by a little girl.

He’s settling in nicely, and thanks to his new owner he now has a superhero alter ego. Along with a new dog friend named Daisy, he goes on a mission to save a mistreated circus tiger from an over-the-top evil villain and his animal minions. Oh! And we can’t forget about Gidget, because she’s the lead in the movie’s third subplot. Before leaving for vacation, Max entrusts his favorite toy to her care, but she loses it. In order to get it back, she has to take lessons on how to be a cat from Chloe.

Does this sound like three different movies stuffed into one? Because it sure felt like it, even when all the plots came together like you knew they finally would. The storytelling was disjointed and choppy, and the plots were boring and predictable. I was not impressed.

My seven-year-old daughter said she loved the movie, though. However, she did find the one of chase scenes to be too scary. She was still giggling about some of the slapstick moments as we talked about the film during the drive home. (Even I’ll admit, there were a few funny ones.) And when I asked her which of the two Secret Life of Pets movies she liked best, she said this one.

How old should you have to be to see The Secret Life of Pets 2? My daughter said six or older. Common Sense Media says it’s okay for ages 7 and up, which is the same rating they gave the original. I’m a bit surprised by that rating; I expected ages 8 and up for both. In this film animal abuse is implied, a gun is pointed at a character, knives are thrown at a character, a character is hit by a car (although there is no serious injury as a result), and there is mild swearing.

Ultimately, if your kid (or you, I’m not here to judge) liked The Secret Life of Pets, they’ll probably enjoy this one. But if you weren’t a fan of the first one, and your kids can’t be talked into waiting for this one to come out on whatever home viewing service you use so you don’t blow a bajillion dollars at the movies, you can be grateful for this: the runtime is a blessedly short 86 minutes. 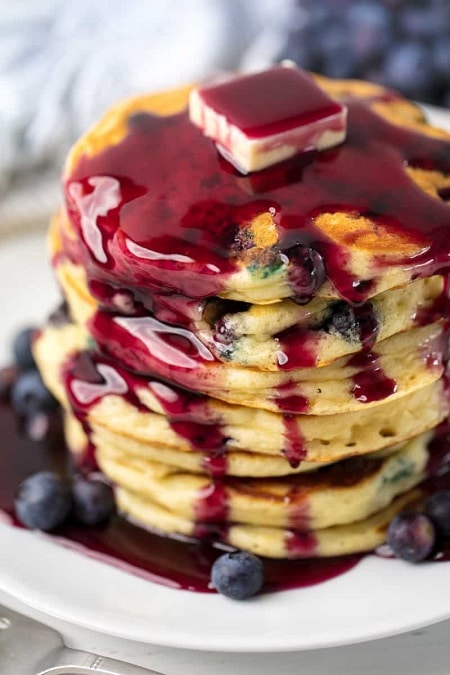