In February of 2018, I became the owner of a disability parking placard. Why? I suffer from chronic pain: specifically from fibromyalgia. Yup, just like Lady Gaga! (I also have bipolar II disorder like Mariah Carey and Catherine Zeta-Jones. Celebs—they’re just like us, amirite?!).

And aside from the pain, and the sensitivity, and mental fog, and all the other fun symptoms this disease causes (did you know that extreme pain caused by vacuuming is a thing that people with fibro get?), I deal with a lot guilt over the limitations imposed by my fibro. The big one is that it hurts to walk. Like, I live a quarter mile from my kid’s bus stop, and we drive there because there’s an incline between here and there and walking it causes my low back to go numb and seize up in knots. I have drag myself there and back through excruciating pain or sit down and wait for someone to come and get me. Which is totally not embarrassing at all.

So hikes, trips to the zoo, Disney World adventures, even long days at a museum, require a lot of planning, partnering with my doctor and pain management team, sometimes a walking stick (IT IS NOT A CANE IT SAYS SO RIGHT ON THE BOX), and yes, sometimes the use of handicapped parking spaces.

But I really, really, really hate my disease and I push hard to hide my pain—and some of that is for my family, because there’s nothing that sucks the fun from an outing faster than having to worry about Mom.

Obtaining the placard wasn’t difficult; thankfully, it was relatively simple. If there had been any roadblocks to getting it, I would have given up, because talking myself into getting it is one of the hardest things I’ve ever done. And making myself actually use the pass is just as hard. You wouldn’t know I “need” the space by looking at me. Especially when I arrive at a destination.

When I leave, and I have to pick up my own legs to get into the car because I can’t feel my low back because the muscles aren’t working right, or my feet are literally dragging when I take steps because I can’t pick them up all the way when I walk, or if I’ve actually had to bust out my walking stick, I might “look the part.” You might be wondering why it matters what I look like at all, because who the hell is watching? Well, apparently there are plenty of people, because there are stories like this, this, this, and this. This last one hit pretty close to home as I myself live in Illinois.

I’ve read so many of these stories where people are confronted or—let’s be honest—more often, they find a passive-aggressive note a stranger left about their use of disability placard. I’m sure that, yes, there are some people who use passes that don’t belong to them. There are people that abuse every system known to humankind. Those people are few and far between, though. Handicapped parking spaces aren’t exactly a perk. I mean, they’re a huge convenience when needed, but I’d be willing to give up the “perk” of parking closer to the entrance of a business for the actual perk of being able to run half-marathons again (which is what I was doing before my pain suddenly and inexplicably increased three years ago). I’d trade the placard for the ability to play in the back yard with my daughter, or to go on hikes with my husband. I don’t need to worry about some random idiot’s judgement on top of dealing with my disease.

Unfortunately, I do worry about it. So even though I have a legitimate, legal right to use the space I’m using, on days I hurt enough that I need to use the handicapped parking space, here’s what I’ve worried about before I park in it:

Now, I think some of this is legit thoughtfulness. But mostly, I’m terrified that the self-designated parking police are going to come after me and I just don’t want to deal with it. I’d rather deal with the pain. 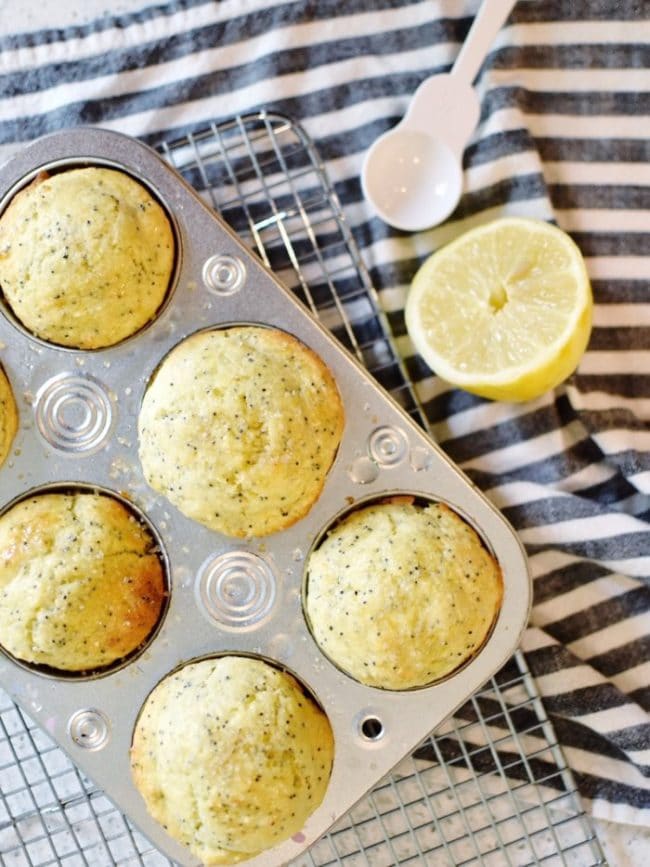 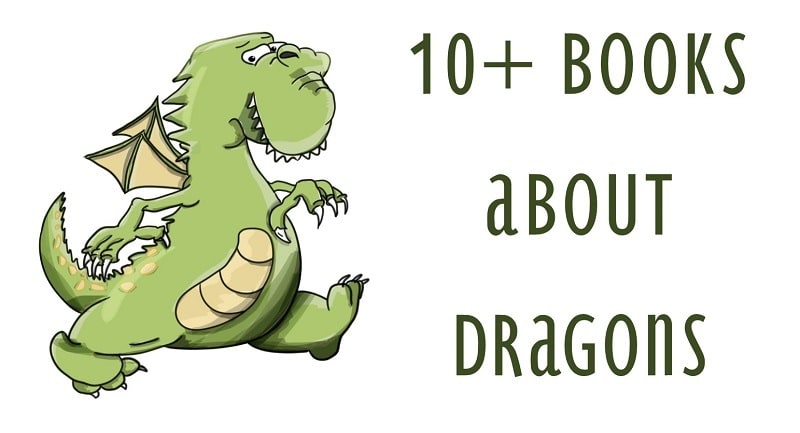 Next
10+ Books About Dragons
Click here to cancel reply.