I am beyond happy to report that my son is officially potty trained. Here’s why I insert every “party” emoji I can find at least a hundred times.

I mentioned last week that my son basically trained himself. I waited until he was absolutely ready because he was very resistant to any pushing I tried. Even though we had a pretty easy time with the whole process, it still wasn’t something I’d describe as ‘enjoyable’ – and I’m certainly not looking forward to doing it again with my daughter!

But, anyway, back to the process. My son found a lot of success with a sticker chart. He earned one sticker for #1 and two stickers for #2. Every time he filled up one row he got a ‘prize’, which we agreed on ahead of time. When he filled up the entire chart we went to the toy store where he could pick out anything he wanted. More on that later.

I opted for the sticker chart because it was an immediate reward for him. Each time he ‘went’ on the potty, he got a sticker. I had to stretch it to a prize after each row, though, because at one point he was peeing every 10 minutes! He was so excited to earn a sticker and see me cheer for him that he wanted to sit and go every time he felt the slightest urge. So after 5-7 stickers, once the row was filled, he earned a pack of fruit snacks.

As you already know, there’s a lot of ways to make potty training work. Sticker charts, prizes, songs, screen time, treats… there are many options here. The most important thing is to find something your toddler is motivated by and actually wants! Typically, you want the reward to be simple and delivered quickly.  Here are some reward ideas to motivate and reward your toddler during potty training!

Obviously, food can be a major reward to toddlers. Also obviously, not everyone is comfortable using food as a reward. Our dietician, in particular, was not particularly happy with the concept of associating food with the potty. My husband and I still decided to go this route because it is instantly gratifying and he is highly motivated to cooperate when tempted with fruit snacks. Several of my friends have gone so far as to put a candy dispenser in their bathroom. Find whichever food your toddler is most motivated by – fruit snacks, m&ms, jelly beans, lollipops, celery, you name it. Then, chat with your toddler ahead of time how you will reward them – one piece each time they go? Every three times? When they fill a sticker chart? Again, it’s totally up to you but be sure to have the conversation before you start to train. 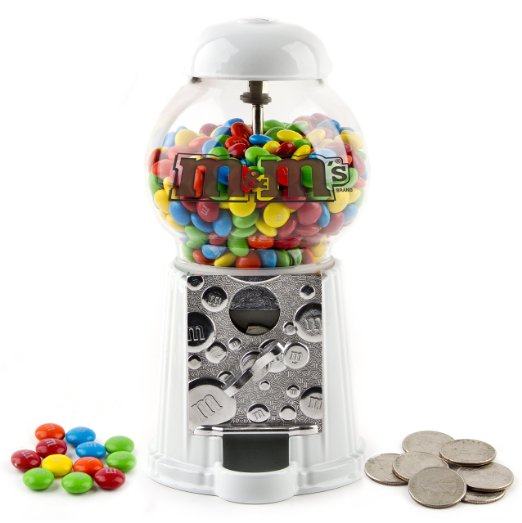 A friend of mine gave her son a matchbox car every time he peed on the potty when training. Every time! But it was what worked best for him, and again, it was what he was most motivated by. Sure, he now has a 5 gallon bucket filled with matchbox cars, but sometimes potty training is all about survival. You’ll deal with the mess you (literally) created once you’re over this hurdle. Oriental Trading has lots of inexpensive options. 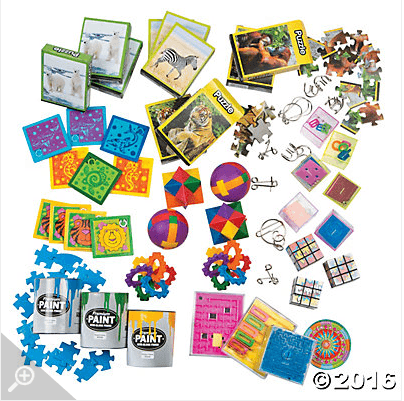 Sometimes a toddler is super motivated to earn time for something – the first thing that comes to mind is screen time, but many other things could be a reward! How about staying up later? Time earned with someone special (grandma?) or a one-on-one date with dad?

I totally stole this idea but I really love it, and I wish I had used it when potty training my son! They call this The Happy Jar, and in essence, it is a jar filled with popsicle sticks. On each stick is written an activity that your toddler enjoys. When they successfully go, they can pull a popsicle stick out and do whatever activity they select! 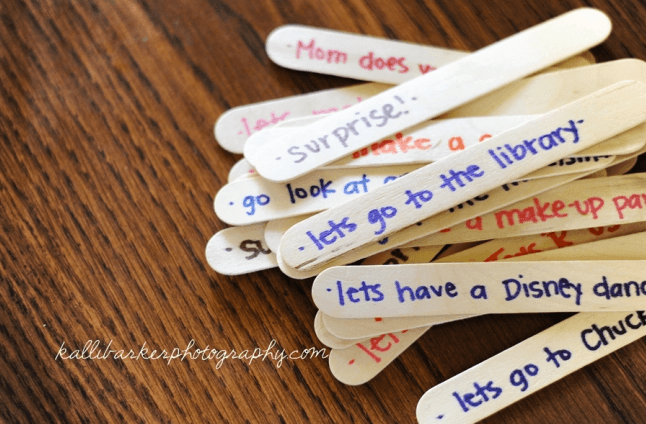 Toddlers are weird, right? They latch on to and become obsessed with the most random things. A friend’s daughter is really into temporary tattoos. You know where this is going. She looked like she had two full sleeve tattoos by the time she was potty trained. Another friend’s son loved to collect coins. Each time he peed on the potty, he could put a coin in his piggy bank. Whatever it is that your child *really* enjoys, try to find a way to work that into potty training.

Good luck! Let us know what rewards you use for potty training in the comments! 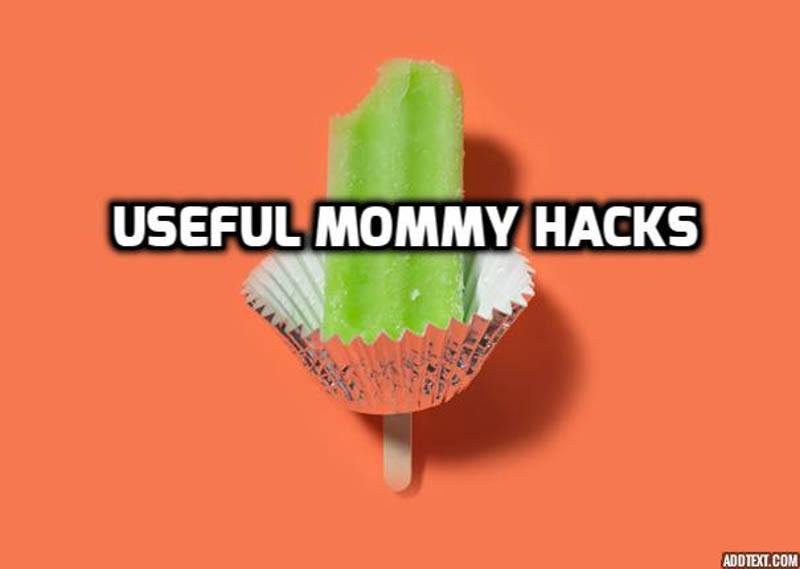 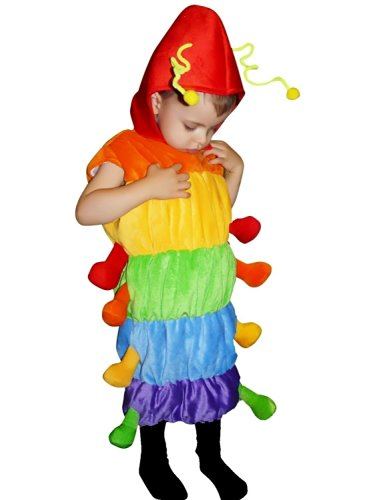