Even if you’ve never been to San Diego, you’ve likely heard of the famous San Diego Zoo. But did you know there is another great park affiliated with the zoo? It’s called the San Diego Zoo Safari Park, a sprawling wildlife sanctuary located about 35 miles from the zoo in Escondido, California. More than half of the park’s 1,800 acres have been set aside as protected native species habitat.

My family and I recently visited the Safari Park during a weekend in San Diego with our 2-year-old twin boys, and we all had a great time! If you’re planning to visit as well, here are some things to know:

1. Tickets can be affordable

Active-duty military members and children under 3 get in free, so only I had to pay for my ticket. I bought the basic ticket, which is $44 ($34 for kids ages 3 to 11) and includes a ride on the Africa Tram Safari (more about that later). You can also save money if you buy a ticket package for the Safari Park, the San Diego Zoo, and/or SeaWorld. (Click here for package options). And, kids ages 3 to 11 get free admission to the Safari Park and the San Diego Zoo throughout the month of October! (SeaWorld San Diego has a similar October deal for kids, so this is a great month to plan a weekend in San Diego.)

2. Your money goes to a good cause

Every single dollar you spend on tickets, food, souvenirs, etc. goes directly toward the conservation of the animals at the park and elsewhere. How cool is that?

3. The safaris are the big draw

The 25-minute Africa Tram Safari that comes with admission is pretty cool. The open-air tram takes you through a gorgeous, expansive landscape similar to the African Savanna. You can see all sorts of animals living just as they do in the wild. We saw giraffes, cheetahs, buffaloes, various birds, and much more. We also saw two of the only eight northern white rhinos known to exist in the world! This safari was perfect for our toddlers, but there are also eight other safaris you can purchase for an additional fee.

There’s the Jungle Ropes Safari, on which adults and kids ages 7 and older can climb, balance, swing, and zip through the trees on a challenging rope course. Adults and kids 10 and older can do the Flightline Safari, which allows them to zip-line over the park on one of the world’s longest continuous zip-lines. There’s even the Roar & Snore Safari, an overnight adventure in which adults and kids ages 3 and up can sleep in tents surrounded by the sounds of wildlife. Learn more about all of the safari options here and decide which one is right for your family!

The Safari Park is home to more than 2,600 animals representing over 300 species. There are lions, tigers, gorillas, elephants, lemurs, zebras, cranes, and lots more! There are also many rare species. Click here to read about the diversity of wildlife at the park, and be sure to look for your favorites when you get there!

5. You should wear comfortable shoes

The Safari Park is 1,800 acres (as compared to the San Diego Zoo’s 100 acres), so you’ll be doing a lot of walking. The park is also very hilly, making some of the walking strenuous. Unless you arrive at the park early, you also may end up having to walk up a large hill to the entrance. Bring a stroller for little ones!

There are two fun water play areas—the Savanna Cool Zone and Jameson Research Island—that provide a great opportunity for little ones to cool off in the hot sun. So be sure to pack bathing suits, towels, and a change of clothes for your kids!

7. There are several shows to see

The most popular show is the Cheetah Run, which takes place every afternoon. In this show, you can witness a cheetah sprint on a 330-foot track, going from zero to 70 miles per hour in just four seconds! It’s really cool to see, but you have to get there early. We arrived half an hour before showtime and still had to stand pretty far back. Our boys got antsy waiting for the show to start, so be sure to have snacks or small toys handy to keep your little ones entertained. There are also five other shows that are very education-focused, so you may want to consider skipping them if you have very young children. We tried seeing the Frequent Flyer Bird Show, which was very interesting to my husband and me and included some rare birds, but it just didn’t hold the boys’ attention very long. Click here to read about all of the shows at the Safari Park.

8. There’s lots for kids to do

We were disheartened when learned that the first exhibit we tried to visit, the Lemur Walk, was only open to kids ages 5 and older. But we quickly found that there is still lots to do at the park for younger kids! Our boys enjoyed the two play areas, the safari-themed Fisher-Price Samburu Jungle Gym (which has a shaded picnic area with tables featuring Little People characters) and the interactive Village Playground, designed as an African village. There’s also a carousel that costs $3 to ride ($6 for an all-day wristband), a petting zoo where kids can touch goats, and Lorikeet Landing, where you can walk among swooping rainbow lorikeets and purchase food to feed them.

There are plenty of interactive exhibits throughout the park. At various times throughout the day, you can enjoy close-up animal encounters and talk with Robert, the park’s interactive digital zebra, at Nairobi Station. At the gorilla activity center next to the gorilla habitat, you can see how you measure up to an adult gorilla, listen to some of the sounds gorillas make, and more. At Mombasa Lagoon in the heart of Nairobi Village, kids can climb into a replica of an aardvark’s den, hop on springy lifelike lily pads, and even pilot small radio-controlled boats.

Your dining options are not limited to standard theme-park fare like burgers and hot dogs. Several eateries throughout the park offer healthier options. You can eat paninis and salads at Thorntree Terrace, barbecue favorites at Mombasa Island Cooker, fresh deli sandwiches at Okavango Outpost, and more.

All in all, there is so much to do at the San Diego Zoo Safari Park. You won’t be able to do everything in one day, but if you do some research ahead of time, grab a map and schedule at the front of the park, and come up with a game plan, you’ll be able to see and do everything you really want to.

Have you ever been to the San Diego Zoo Safari Park? If so, what did you think of it? Leave a comment below and let us know! 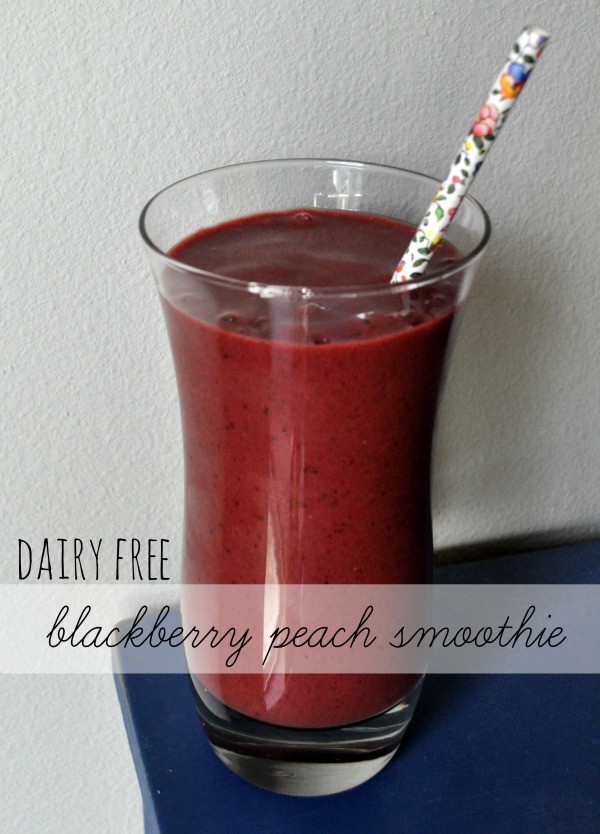 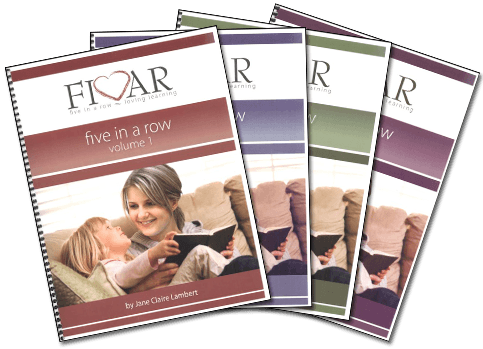 Next
Homeschool Preschool With Five in a Row
Click here to cancel reply.