School Shooting Simulator to Prep Teachers for the Real Thing

Okay. I need you take a minute and watch this video. Literally—it’s 97 seconds long. I’ll wait. Oh, and make sure you have sound on.

So. I have some thoughts.

What the hell is wrong with our society?!

Why are we making teachers watch a first-person shooter shooting at children?! Shooting at terrified, cowering, screaming children? And then we’re basically asking the teachers to imagine that this is happening to them to their children. Children who they care for, and nurture, and help develop into their best possible selves. This is a waking nightmare. 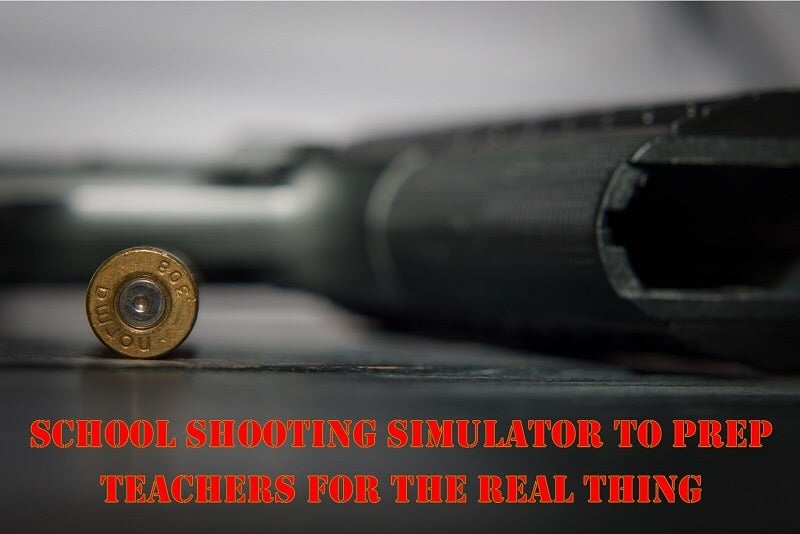 Did you catch the part of the video where they noted that this simulation was based on the Sandy Hook shooting? You know, the one that happened at an elementary school 11 days before Christmas? The one where 20 elementary students and six adults were killed? Sure seems like an awesome idea to ask educators to live that scenario, yeah?

Why are we asking teachers to prepare for shooters instead of working on reasonable, common-sense gun control measures to at least curb, if not prevent, the gun violence?!

“With teachers, they did not self-select into a role that they expect to have bullets flying at them. That’s, that’s something that they did not choose as their career. Unfortunately, it’s becoming a reality and so we wanna give them that chance to understand what options are available to them, and what might be, um, what might work well for them.”

No, seriously. What the fuck?! The proffered solution to gun violence in schools—one put forth by the Department of Homeland Security and the US Army—is to show teachers what a school shooting looks like from the perspective of the shooter, and to give them a multiple-choice test regarding things like whether they should lock classroom doors and whether to hide or try to escape. Are we going to ask people to start experiencing domestic violence first-person shooter simulations, so they know “what might work well for them”? Will there be a version of this simulation for houses of worship? How about night clubs? What about one for airplane passengers experiencing a hijacking? Why are we asking potential victims to prepare for the worst instead of working to prevent the worst from happening in the first place? These shooting are not unfortunate accidents that cannot be prevented. They are not part of the cost of business of living.

The quote I shared above shattered my brain into a thousand pieces when I first heard it. Mass shootings in schools—hell, any shootings in schools—should not be “a reality.” We should never become so numb as to accept mass shootings in any venue as “a reality.” IT IS WITHIN OUR POWER AS INFORMED CITIZENS TO CHANGE THIS REALITY. And I don’t mean that we should do this by selling Kevlar backpacks, permitting—and encouraging—teachers and school staff to carry guns, or forcing educators to watch children being massacred.  WE ARE CITIZENS WHO CAN ADVOCATE FOR CHANGE, WHO CAN DEMONSTRATE TO SHARE OUR CONCERNS, WHO CAN REACH OUT TO OUR ELECTED OFFICIALS TO HOLD THEM ACCOUNTABLE FOR REPRESENTING OUR BEST INTERESTS IN THEIR GOVERNMENT OFFICES, AND WHO CAN VOTE.

It is well past time to take action.

If you’re interested in learning more about what you can do to advocate for the types of legislative reform that can reduce gun violence, check out these nonpartisan groups: 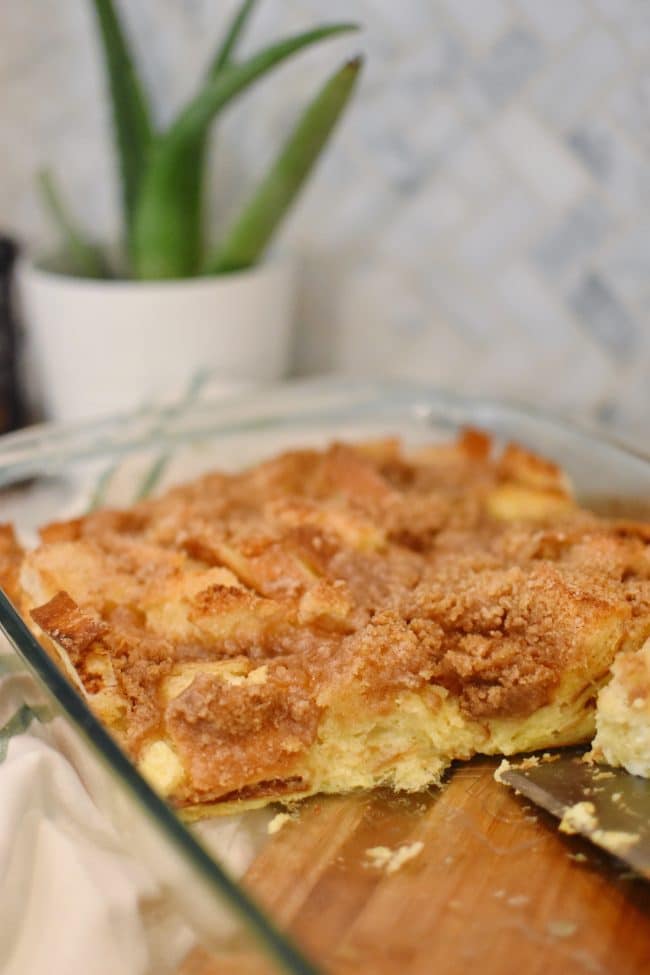 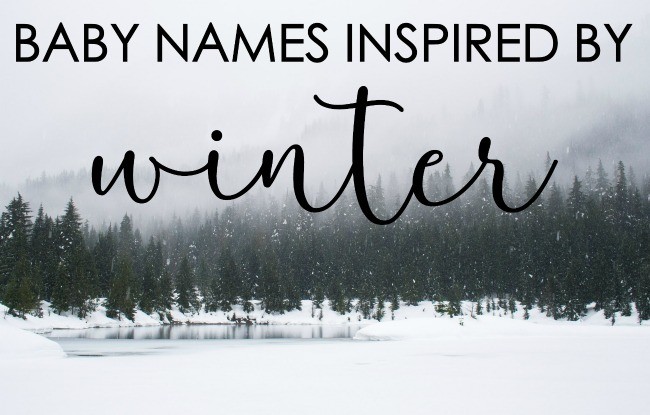