There are many areas in parenting in which we modern parents can reach back to the wisdom of the ancients (or at least our own parents) for advice. Of course, there are many where we can’t, as any listicle about children of the 1970s and 1980s will attest. And then there’s screen time, the most elusive parenting issue for those raising the digital natives of Generation Z. I hate to break it to you, parents-of-today, but your mommy can’t help you now.

So where do you turn for advice? The American Academy of Pediatrics, of course! Well, when—per my childbirth educator’s directions—I purchased and read the 5th edition of Caring for Your Baby and Young Child Birth to Age 5, I found that the AAP’s guidelines only referenced television. (Even in this book about babies, toddlers, and preschoolers, the computer-related information was geared towards older children.) Those guidelines stated that children under two should avoid television altogether and that older children should view “no more than one to two hours per day of educational, nonviolent programs, which should be supervised by parents or other adults in the home.” Say what there, AAP? What happened to the halcyon days of TV as babysitter? And I guess my kid could spend all the time she wanted on other screens as long as she wasn’t watching TV? Okay, I know that’s not what was implied by leaving out all non-television screens, but it’s really hard to take the AAP’s advice seriously when they completely disregard non-television screen time, which was a thing even way back in 2009 when this book was published.

On their website, the AAP now recommends that children under two should avoid “entertainment media” and that “[c]hildren and teens should engage with entertainment media for no more than one or two hours per day, and that should be high-quality content.” Okaaaay. We’re getting warmer here, AAP. However, there’s no definition of what constitutes entertainment media or “high-quality content.” I’m sure that we parents could come to some agreement on that. Shows like Paw Patrol and Bubble Guppies, movies like Star Wars: A New Hope and Frozen—those are entertaining. Shows like Sesame Street are educational.

Then there are the less easily classifiable things. What about games like Minecraft that aren’t explicitly education? My daughter is too young for Minecraft, but I’ve read blog posts and heard from friends with older children who love the game and here’s a short list of benefits: children learn observation and research skills, develop patience, learn teamwork skills, improve their problem-solving abilities, use geometry, and learn about budgeting through resource management. But it’s still a game and can be a time-suck, it encourages interaction with strangers who are not necessarily into the cooperative aspect of the game, and it does not have an end. Then there are other kinds of “entertainment” available online, like opera. (Bet you thought I was going somewhere totally different, didn’t you?) We took my then-three-year-old daughter to an opera performance and she was completely enchanted. Given the cost of going to a live opera, this was not going to be a regular opportunity, so we found a performance of the opera online for her to watch and she loved to watch it as often as we would let her. Is it education or entertainment? And then, of course, there are e-books, which are not all created equal.

In the absence of more authoritative definitions of “high-quality content” and “entertainment media,” my family has come up with its own standards. And, of course, because my four years and five months of parenting experience and the fact that I blog make me a total expert, I’ll share my wisdom with you. Hear, ye! Hear, ye!

First off, I’ll admit that we bought my daughter and iPod before she was born. We realized that we no longer owned a CD player, so we purchased an iPod and speaker for the nursery so we could play lullabies and soothing sounds. Once she was old enough to manipulate the screen (I don’t remember when this was, but I guarantee the kid was younger than two), we downloaded some free Fisher-Price apps about shapes and colors that she could play with in her crib while I showered. I do not, and have never, subscribed to the mommy-doesn’t-get-to-shower philosophy.

She’s been introduced to the Disney Princess pantheon, as well as some other Disney movies and some of the modern animated offerings from other studios. Recently, we’ve started watching classic animated shorts from Warner Brothers and Disney, which she loves. We have some educational games (Endless Numbers and Endless Alphabet are worth every penny!) on her iPad and some ebooks.

When thinking about the media we let her consume, my husband and I take several things into account:

We don’t mind letting the kid watch the media equivalent of cotton candy on occasion. (I’d let her watch old Chip and Dale cartoons all day long just to hear her giggles.) As a matter of fact, we watch 10 or 15 minutes of a movie every night as part of our bedtime routine. But we look at Skyping with family, practicing writing letters and spelling, or watching a ballet, opera, or stage performance as very different than watching a movie or hanging out with the iPad because Momma and Dad need to work.

The APA noted in October 2015 that its most recent guidelines (from 2011) were drafted before the iPad was released, along with the accompanying development of apps aimed at children. They recognized that scientific study and knowledge is outpaced by the development of technology—we’re not sure how screen time in general affects kids’ brain development, for example. At the same time, they also noted that sticking to the then-current guidelines of severely restricted screen time meant that their advice and authority in the matter was likely to be viewed as out-of-touch, obsolete, and unrealistic. True that! I’m interested to see what the group comes out with in the next update of their media guidelines. I figure if we trust the American Academy of Pediatrics enough to follow their advice when it comes to our children’s physical health, they have the potential to be a good source of information about helping us guide their mental development, as well. In the meantime, my family will keep up its critical consumption of media. With the occasional pleasurable outing to see Star Wars: The Force Awakens. After all, everything in moderation. 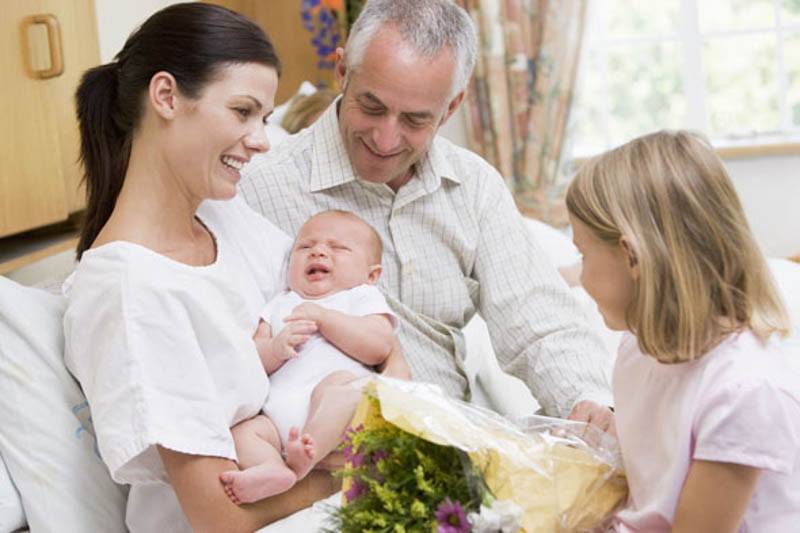 Previous
How To Address Visitors Around Your Newborn 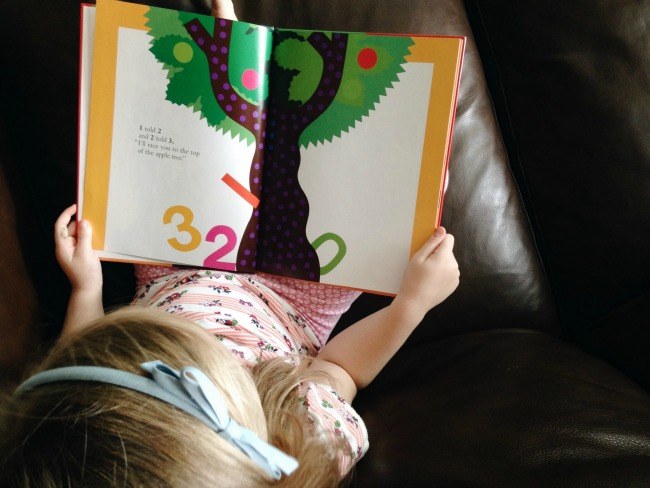