Stop Apologizing to Unexpected Visitors about your Mess 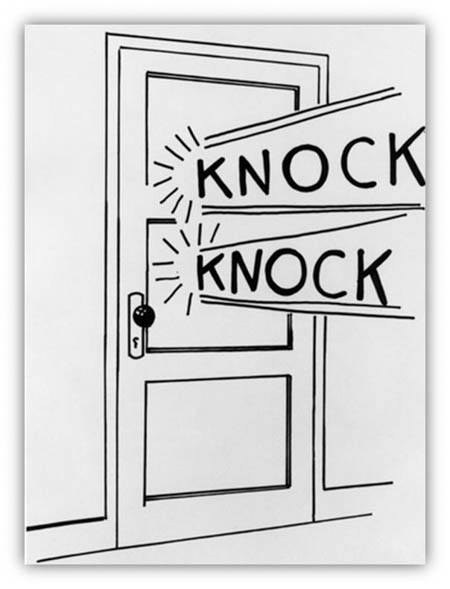 “Hey, come on in! Sorry about the mess, it’s been a crazy couple of days. I was going to get to the dishes but then the baby wouldn’t stop screaming unless he had my undivided attention. Here, let me move all those clothes so you can sit down. I promise they are all clean—I was in the process of folding them when my toddler thought it’d be cool to toss them all over and undo my progress. Oh sorry! I keep telling the kids to pick up their Legos after they play with them. Is your foot okay?”

Does any of this sound familiar? The apologies and excuses for why your house is in the state that it’s in? It’s probably familiar because you’ve had people stop by the house (invited or unannounced) and it’s only then that you realize just how cluttered and messy everything looks. It’s familiar because maybe you’ve said those exact words. And every time someone comes over wanting to chat or to return an item, it instantly feels embarrassing as you watch them take in the scene before them: your disheveled hair and no bra, the three day old dishes they can smell from the kitchen, and the bathroom with   pee on the toilet that you pray they won’t ask to use. It’s especially bad when you know your visitor keeps a pretty tight ship over at her house. It’s a natural response, to get embarrassed and feel like you’ve got to make excuses and act like your house isn’t actually always like this. It’s normal to compare your mess to someone else’s shine.

But mommas, stop doing this to yourselves! Give yourself a break from the self-imposed guilt trips and assumptions that your friends don’t totally understand. Because guess what? They do! They get it! 9.6 times out of 10, your unexpected visitor won’t bat an eye at the pile of dirty diapers next to the overflowing trashcan. They won’t even notice your junk drawer so full it won’t close (we all have one) or the lack of any available counter space. They won’t hate you for stepping on your kid’s forgotten Lego. Because even if they do take note of all the crazy living going on in your house, it will only make them more grateful to be friends with you, a fellow mom who isn’t perfect either and who’s not afraid to show it!

This is a hard thing to let go of, though. It’s so hard not to instantly start apologizing as I open the door and reluctantly invite my visiting friend in. But one day I had the realization: why am I apologizing to an outside person for the state of a space in which they do not live? Sally from down the street doesn’t have to live in my mess, so who cares if she’s shocked by her surroundings for the 5 minutes she’s there to borrow some sugar? Trisha may notice the dishes but she’s probably thinking of her own pile going on at home! I know my home isn’t filthy; only messy. So why am I beating myself up for an encounter that will last maybe a few hours tops, and then be forgotten about by the next day?

So I stopped. I stopped caring what other women thought of my house, its current state, and me when they chose to drop in unexpectedly. I am now living by the motto: “If you came to see me, come on in. If you came to see my house, make an appointment.” Sometimes my house is tidy and smells fresh, in which case my visitors are in for a pleasant surprise. But most days, you can expect it to show beyond a shadow of a doubt what life is like with my two kiddos and my three jobs. You can expect the counters to have random items on it that will probably still be there when you come back next week. You can expect to see the little play projects I attempted to do with the kids and then gave up on. And you can expect me, your host, to be happy to see you and to invite you in with little-to-no apologies for the clutter that shows we’ve lived, and enjoyed, our home. I’m not making excuses for those times I am being lazy and that’s why my chores aren’t done. But you’re all moms (or will be soon), right? You know how it is and how the days can be. So if I come to your place and see any amount of mess, well, let’s just say you’ve now become my new best friend. 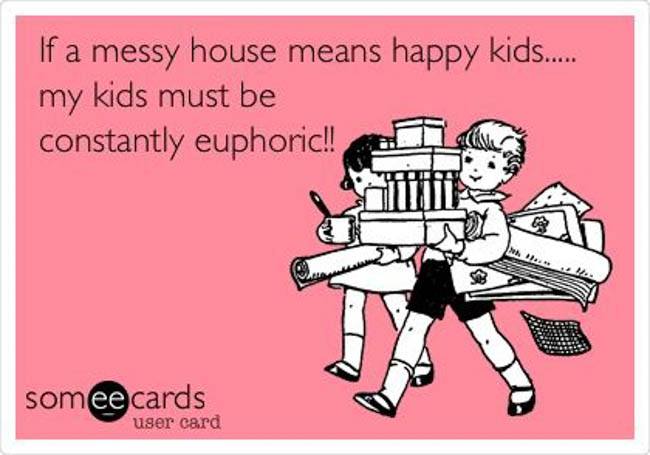 The next time you get that unexpected knock on the door and it turns out to be the friend you had totally forgotten you had invited over for a play date, don’t let an apology be the first thing out of your mouth. Invite her in, get settled, and then you can both take turns complaining about how tough mom life is and it’s evidence on yourself and your home. You’ll find sweet freedom in forgiving yourself for not being perfect. 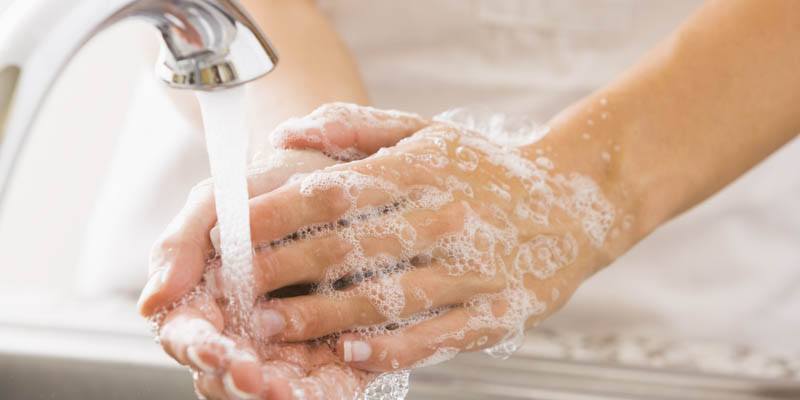 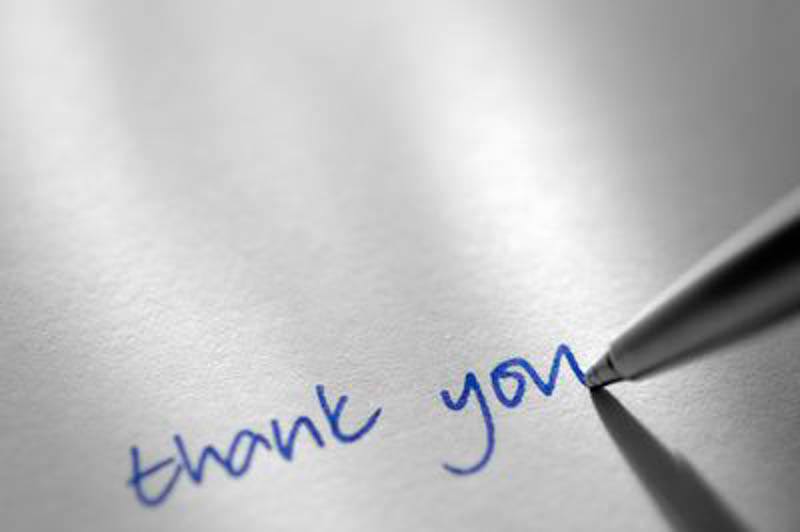 Next
To the Mother who Put Me in my Place--Thank You
Click here to cancel reply.