The Best of the Outer Banks TRAVEL GUIDE

I just returned from a press trip in The Outer Banks of North Carolina. I had a fantastic time during our busy four days finding all the fun things to do for families in this coastal destination. Not only did I get to see and do amazing things, but I also had the opportunity to eat in some of the best and most fun restaurants that The Outer Banks has to offer.

In Baby Gizmo style, I couldn’t just visit the area without filming some awesome video footage to share with you guys. Each day of my trip, I put together a vlog of all the cool things I was doing and today I have a highlight reel for you. I also wanted to share some of my amazing photos that I took on the trip.

If you are thinking about an East Coast vacation with the family, you can’t go wrong in The Outer Banks. I liked it so much that I am already planning my next trip to do some of the things that I didn’t get to do this time around. Like parasailing. The weather turned ugly on the day this was planned. And kite boarding. They didn’t realize that I’m a sporty mom with super sporty kids and kite boarding is right up my alley. And surfing. Who wouldn’t want to learn how to surf?

Without further adieu…here is The Outer Banks from my view.

See where on a cold day in December, 1903 Wilbur and Orville Wright changed the world forever as their powered airplane, the “Wright Flyer,” skimmed over the sands of the Outer Banks for 12 seconds before returning to the ground.

Established in 1938 to provide nesting, resting, and wintering habitat for migratory birds, including the greater snow geese and other migratory waterfowl, shorebirds, wading birds, raptors, and neotropical migrants; to provide habitat and protection for endangered and threatened species, such as Loggerhead sea turtles; and to provide opportunities for public enjoyment of wildlife and wildlands resources.

One of the most complete U.S. Lifesaving Station sites in the nation, with original station built in 1874 and a second station constructed in 1911.

Also known as America’s Lighthouse, the Cape Hatters Lighthouse is the tallest brick beacon in the world standing 210 feet.

This waterfront restaurant in Hatteras Village not only has the most amazing views but delicious seafood for the entire family to enjoy.

Since 1985, the Nags Head Pier House Restaurant has been providing such cool services for their customers. The main purpose is for you to have fun whether  you’re local or on vacation. The Pier House Restaurant offers breakfast that is full of Outer Banks style, meals for your breezy lunch, and dinner with full entertainment that performs live at the Capt. Andy’s Oceanfront Bar and Grill.

The four owners all met years ago working at a local brewery in Kill Devil Hills and became fast friends over their shared love for good beer and rum. Over the course of many sessions spent sipping rum and talking shop, they came to the conclusion that starting a craft distillery on the Outer Banks made a lot of sense.

Enjoy casual dining overlooking Shallowbag Bay and the Manteo Marina. Located across from Festival Park in The Waterfront Shops in Downtown Manteo.

Come see epic battles and Indian dances. Experience the sorrow and heartbreak of tragedy and loss. Witness the pageantry of the Queen and her court and celebrate the birth of Virginia Dare. There is music, laughter, romance and dance. The Lost Colony is widely acknowledged as the precursor to the modern American Broadway Musical.

Come see epic battles and Indian dances. Experience the sorrow and heartbreak of tragedy and loss. Witness the pageantry of the Queen and her court and celebrate the birth of Virginia Dare. There is music, laughter, romance and dance. The Lost Colony is widely acknowledged as the precursor to the modern American Broadway Musical.

After 70 years Owens’ Restaurant is the only restaurant on the Outer Banks still owned and operated by the founding family. It serves the rich cuisine of the Coastal South, influenced by the provocative culinary flavors of today.

A full-time commercial fishing family providing families a real Outer Banks experience. The trips are very hands on, lots of fun, and educational. You will often see dolphin, osprey, pelicans, and all types of marine life, along with catching some fresh North Carolina seafood.

Nestled among the dunes of Nags Head, you’ll find a delicious slice of the Caribbean known as Tortugas’ Lie.

If a special evening of dining is in your vacation plans, look no further than Kimball’s Kitchen, formerly the Left Bank. Located on the Soundside of the Sanderling Resort, Kimball’s offers glorious view of the Currituck Sound and its inspiring sunsets, outstanding service and a world class menu.

Photos from our trip…

What is the best time of year to visit the Outer Banks?

The best time to visit the Outer Banks is between March and May or September and November, if you’d like to save money. The best weather is June-September.

Are there alligators in The Outer Banks?

Was the Netflix show “Outer Banks” filmed in the Outer Banks?

No. It was almost all filmed in and around Charleston, SC. 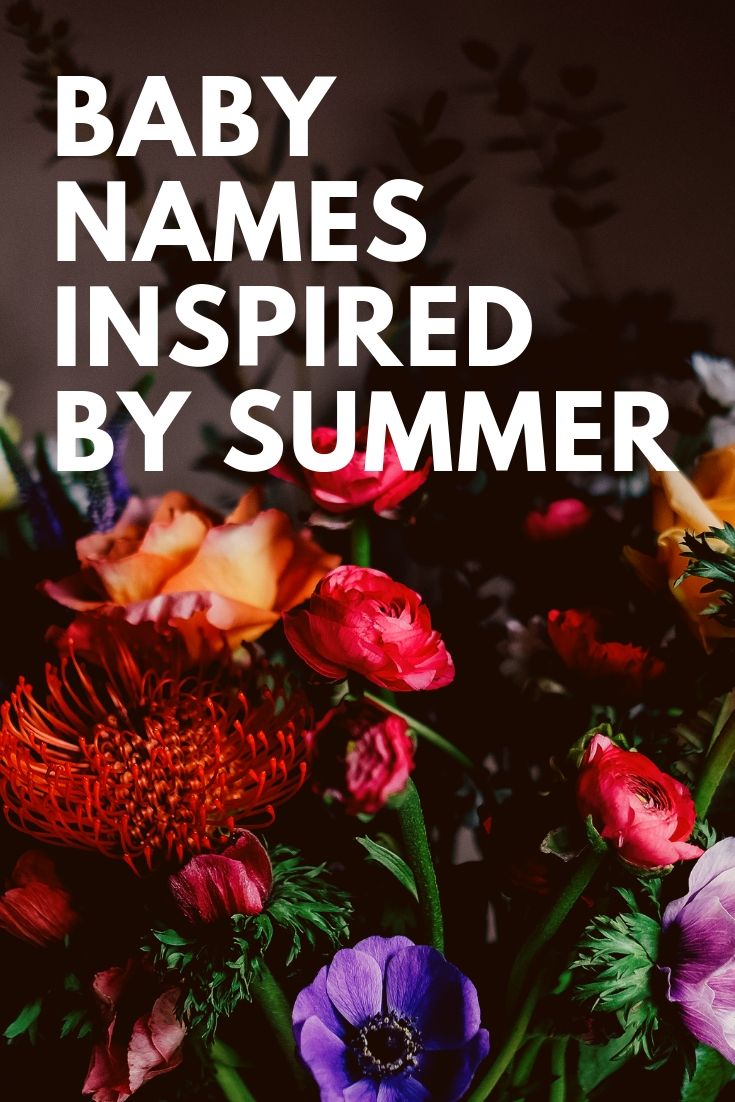 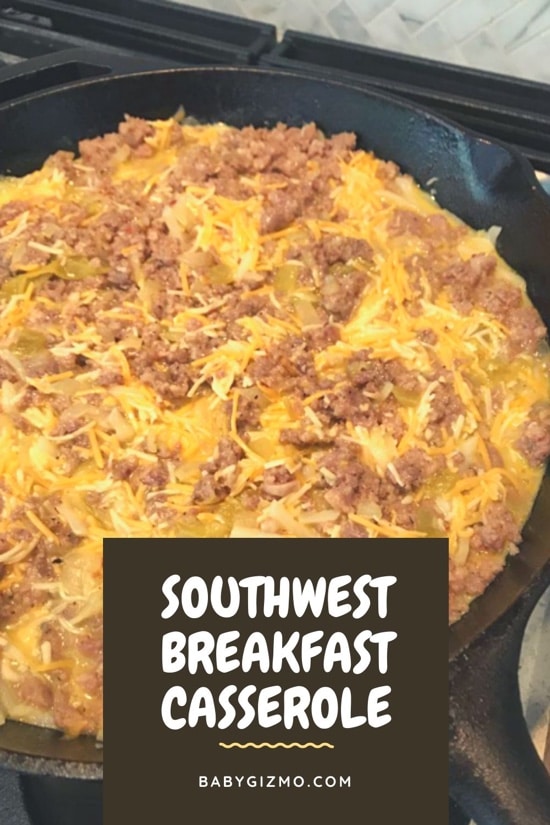