Tips to Survive a Long Car Ride with Kids

This summer has been busy with family reunions for both my husband and I. Our trip to his reunion in Wyoming was nothing—just a 4-hour drive time that turned into maybe 5 hours, accounting for the times we stopped for the kids. MY family reunion was another story. The drive from our house in Utah to my parent’s house in Missouri takes 20 hours, one way, and has us crossing 3 ½ very boring states (seriously, what is in Nebraska? Anything??). Since we’d be traveling with our 2 year old toddler and our still-breastfeeding 5-month-old baby, I had to do some major prepping in order to make this car ride less hellish than I expected it to be. And I’m pleased to say: the four days of driving (2 days going out there, 2 days coming home) actually went pretty well!

Here are my tips for surviving a long road trip with kids: 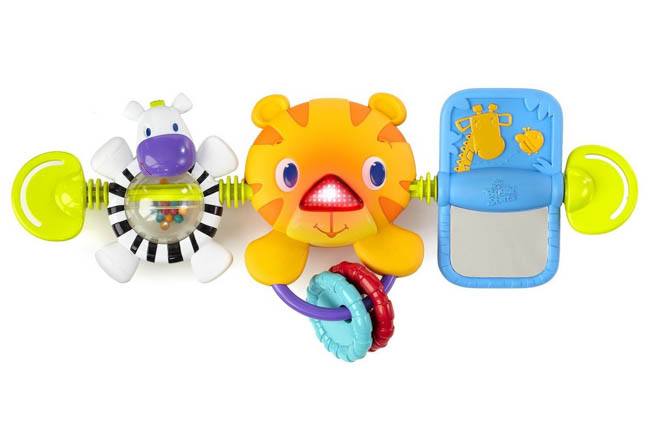 Again, I didn’t let him see it until that drive so it was new and exciting for him. If I strapped both ends to his seat, it’d be too close to his face, so instead I’d only strap one side (the side closest to me) on. That way, he was able to play with the toy, and then kick it off when he was done. And because it was strapped on, I could easily find it when reaching back to put it back on his lap when he was getting fussy. The one I have makes noise and lights up, and has other toys like rattlers on it. He loved it! 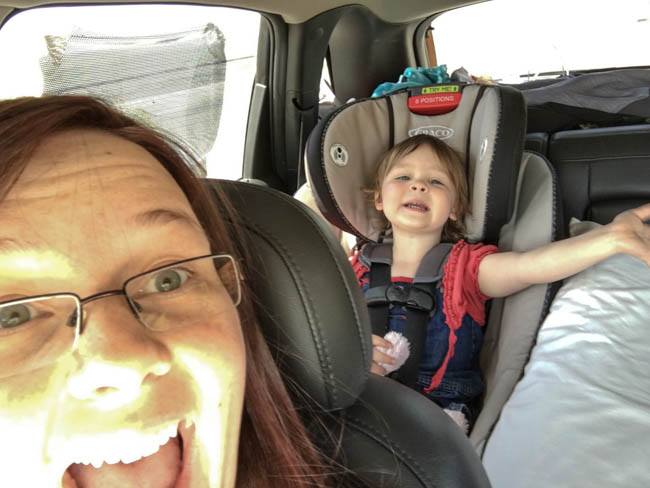 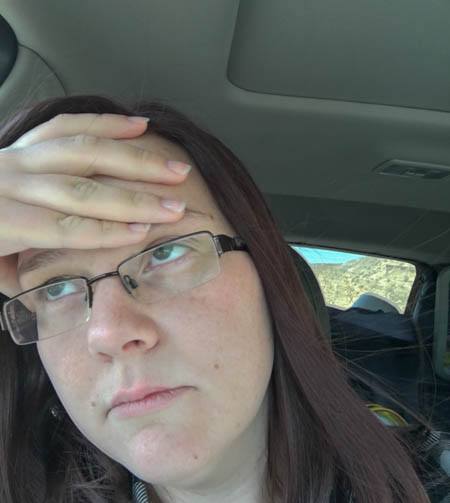 That realization will drive you crazy and make the trip feel so much longer! So I stopped watching the clock. I forced myself to just focus on driving and when I would eventually look to see what time it was, hours really would have passed and I’d have a feel-good moment, knowing our trip was that much closer to being done.

I went into our 20 hour drives expecting things to be really tough and the kids to be crying all the time. Turns out, we got really lucky and the baby slept most of the way while my toddler enjoyed everything I had prepared for her, only getting bored and grumpy a few times. When you expect and plan for the worst, you’ll be pleasantly surprised when things go better than you thought they would! Good luck! 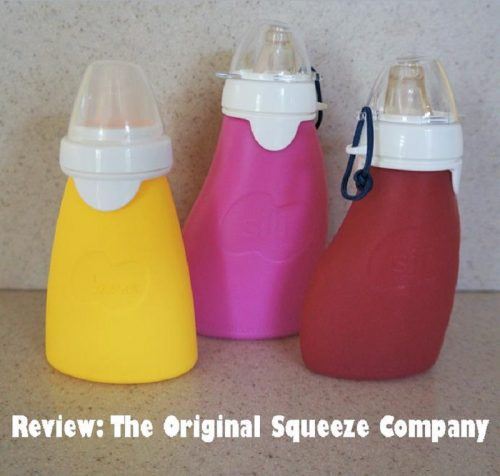 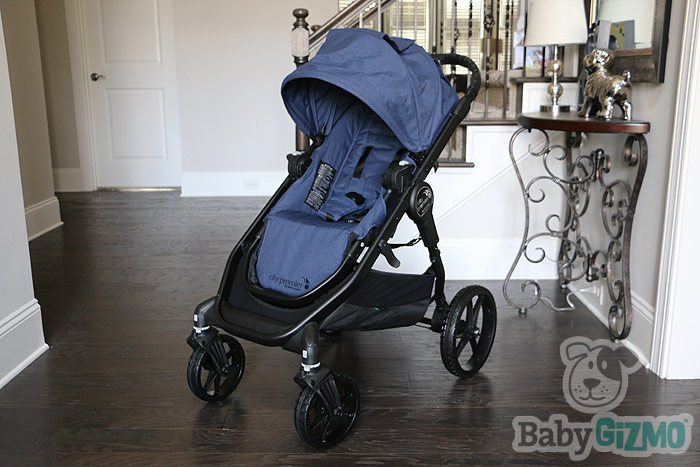 Please make sure you check your car seat manual as some expressly forbid attaching any toys. In addition when picking out toys for the car be sure they are soft as they can be a projectile in an accident. If you wouldn't throw it at your kid don't use it in the car.