The word “wean” means a passage from one relationship to another –not a loss or detachment from a relationship. The weaning process begins the first time your baby takes food from a source other than your breast – whether it’s formula from a bottle or mashed banana from a spoon. Weaning is the gradual replacement of breastfeeding with other foods and ways of nurturing. –KellyMom.com

There are also many reasons for a mother to slow down a nursing relationship and even purposefully start the weaning process with her child. Like so…

My first son quit cold turkey on me at 17 months. I was extremely uncomfortable after he stopped nursing and I tried everything (mainly cabbage and hot showers) to keep myself from getting a blocked duct and/or infection. I also tried to get comfortable so I could sleep comfortably. Which is an absolute necessity to ward off a breast infection during a child-led or mother-led weaning process, you need to get adequate rest.

My second son (at 15 months) was down to nursing twice a day when I became pregnant with my third son. I was extremely ill while pregnant with my third son; I couldn’t hold down a sip of water let alone a bite of peanut butter toast. My baby was growing rapidly inside my womb and my toddler wasn’t getting even close to the amount that he was getting before I became sick.

I began supplementing more whole milk into his diet and I knew that he was nursing more out of habit, and for comfort, but he was definitely not getting (literally not swallowing) hardly anything. That and a few other factors led me to start furthering the weaning process. I refused to endure the pain that I had experienced with my first son so I cut one feeding at a time and I did it gradually. Here’s how I did it…

Depending on how long, and how often your child is nursing, determine an estimated date that you’d like to stop nursing.

In my case, I didn’t have a specific event or time in mind; I just wanted to make it a gradual and positive transition for my son and myself.

Gradually decrease the time at the breast by a minute every few days; then continue to decrease it by shorter intervals as you get down towards the end.

For example, my son was nursing 10 minutes each side, twice a day (before nap and before bed) at almost 17 months old. Taking his personality into consideration, I decided to cut one feeding at a time (starting with the before nap feeding). I cut the naptime feeding down by one minute every few days until we reached 3 minutes each side. I then started decreasing the time he spent on each breast by 20-30 seconds every few days… no joke. By the time we got down to 2-3 minutes, I would just count the seconds while he was nursing. The gradual decrease helped him transition and it slowly decreased my supply at the same time.

After successfully cutting out the naptime feeding, I started doing the same thing for the nighttime feeding. All in all it took about two months from the time I began cutting down the feedings to the last day he nursed. I did it slowly and listened to my son’s needs, my intuition, and my body and because of this, I was not in any pain associated with the end of our nursing relationship.

I did the same thing my third son but his personality would not have allowed me to cut one feeding at a time. My third son was also down to two feedings at the time that I decided to start the same weaning process. Unlike his older brother, I felt it was best to gradually decrease both feedings at the same time. Once again, he transitioned nicely and I was not in any pain related to the end of our nursing relationship.

You will need a visible clock.

Listen to your child.

If your child becomes ill, is not responding well to this method or is not ready, take that into consideration. Wait until your child is feeling better, try another weaning method or wait until you feel your child might be ready and try again. Also, give your child extra snuggles, reading time and attention while trying any weaning process.

This is just one weaning method to consider. Most children gradually wean themselves and a weaning method isn’t even needed but as much as I support breastfeeding (and a mothers choice to breastfeed), I think it’s only fair to share the good, the bad and the helpful when it comes to breastfeeding. I appreciate all the support that I received when I was breastfeeding my children and I only hope that I can do the same… for those that want it.

How Weaning Happens at Kelly Mom

FAQs about Weaning at Kelly Mom

How To Wean at Ask Dr. Sears 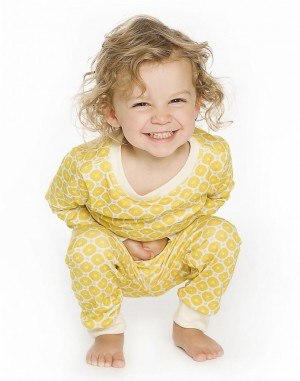 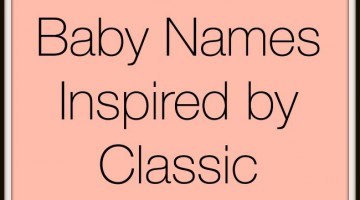