When Your Breastfed Baby Won’t Take a Bottle

Refusing a bottle… it’s a common problem to have. Most of my friends’ babies who are breastfed have at one point or another refused to take a bottle. Both of my kids have gone through this phase – in fact, my daughter is still not taking a bottle consistently.

Here are a few strategies that have been working for us… sometimes. 🙂 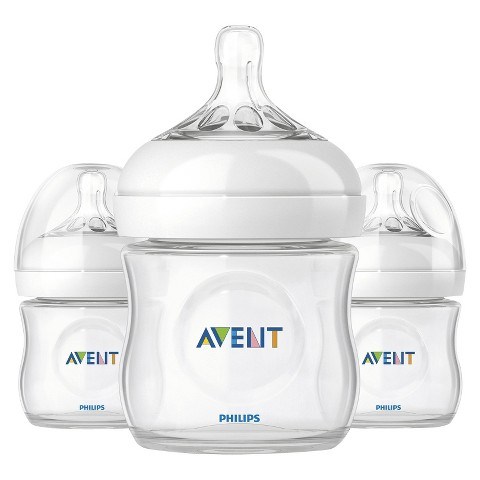 First, we’ve tried a bunch of different bottles. What worked for your nieces and nephews, or your friends’ kids, or even your other kids, may not work for your baby. It can get expensive to try many different ones, so look for single bottles to purchase before you invest in a multipack. Another option could be to borrow a different style from a friend to try before purchasing. (My son preferred Dr. Brown’s consistently, while my daughter likes Avent – but not all the time!) 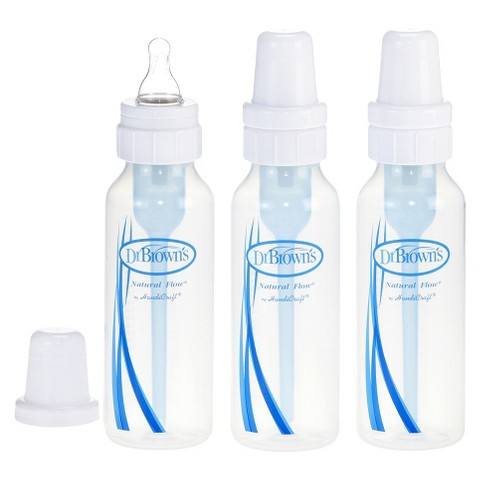 Next, we’ve tried changing the environment or situation. Luckily, I only need my daughter to take a bottle for my convenience (if I’m out mostly, but also in case of an emergency). More often than not my husband is the one to feed her a bottle. She’s funny, so we haven’t found one way that works all the time, but a few things we’ve experimented with include different rooms (in her room, living room, etc), white noise, swaddling, or trying different positions (sometimes he does well when he mimics the breastfeeding hold I use). Sometimes he even needs to stand and rock her while giving her the bottle.

Another strategy that works for us is to NOT heat up the bottle. She has done the best with the milk being slightly chilled to room temperature, but not warm. I cannot figure out why, but if it works I don’t question it!

My husband wants me to note that he has much more success when he prepares the bottle BEFORE she is ready for it. She gets HANGRY, so if she is able to eat as soon as she gets that urge instead of needing to wait those few long minutes thawing out frozen milk and prepping the bottle, she’s much more likely to drink it. It’s like she gets really worked up waiting and is too upset to drink.

Several friends have recommended trying a sippy cup instead of a bottle at this age (six months +). We haven’t had success with this, but I figured I should mention it as an option, as it might work for some!

Unfortunately, there have been more than a few occasions where she flat out refuses the bottle, regardless of what my husband tries. As I mentioned before, I only need her to take an occasional bottle when I go out for something, and I haven’t been apart from her for more than 5-6 hours at a time. In those cases she is just really hungry when I get home, but she is okay once I nurse her. When I’ve discussed this issue with her pediatrician, her response has always been, “When she’s hungry enough, she’ll eat.” I guess we haven’t gotten her to that ‘starving’ point, or she is just that stubborn.

A friend of mine had to return to work when her daughter was four months old and had problems with her daughter taking a bottle at day care. The teachers offered lots of suggestions, as they’ve dealt with this before. Strangely enough, the best solution they came up with was to leave a t-shirt that smelled like her mom with them each day. When they held her to feed her bottle, she would snuggle with the shirt like a lovey blanket.

Another friend’s son fought the teachers all day for a bottle. Typically he only drank two bottles’ worth throughout the day in a ‘boycott’ – and then nursed all night long when he was reunited with his mom. It wasn’t ideal, but it was how their situation played out.

What strategies have worked for you? Please leave them in the comments to help other moms! 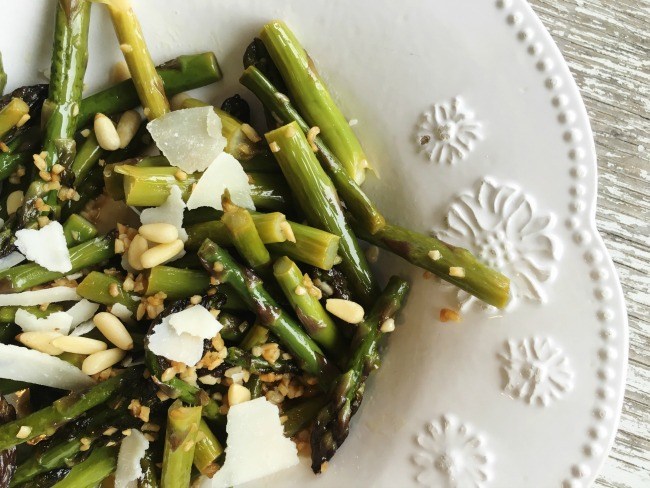 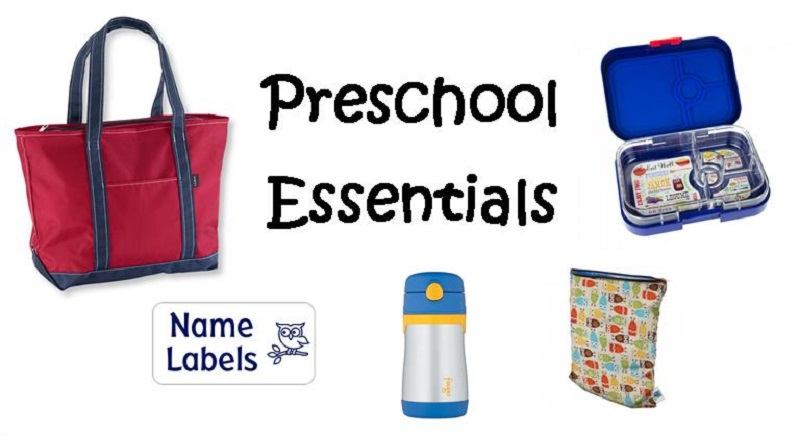 Next
No Backpacks: Preschool Essentials
Click here to cancel reply.

Absolutely love the t-shirt idea, I'm definitely going to have to give it a try!! My baby girl will take a bottle sometimes but only from me. Thanks for the ideas!