We have an alphabet lover in our house. Every time we go to the library he asks for more ABCs, more ABCs, MORE ABCs! We’ve read our fair share of alphabet picture books, and some have become family favorites! Whether your little one is an alphabet lover, alpha-phobic, or alpha-apathetic, I’m sure you will dig the books below.

These ABC books will be a fabulous introduction to some really awesome children’s book authors that your kids will love for years to come.
A to Z Sandra
Richard Scarry’s ABC Word Book
Dr. Seuss’ ABC
Eric Carle’s ABC

These books are just plain beautiful, from A to Z.
Alphabet Soup
Animalia
Z was Zapped

These books make wonderful additions to your home library by introducing both the alphabet and these beloved characters to your little ones.
Winnie the Pooh’s ABC
Curious George Learns the Alphabet
ABC and 123: A Sesame Street Treasury of Words and Numbers

These creative and silly stories will have you laughing and learning on every page.
Z Goes Home
A is for Zebra
LMNO peas
AA is for Aardvark: The First AAlphabet Book about Double Letters

Did I miss any of your favorite alphabet books? Let us know in the comments! 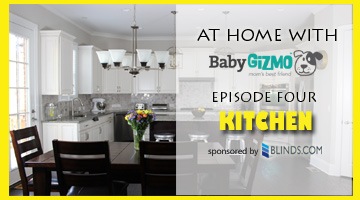 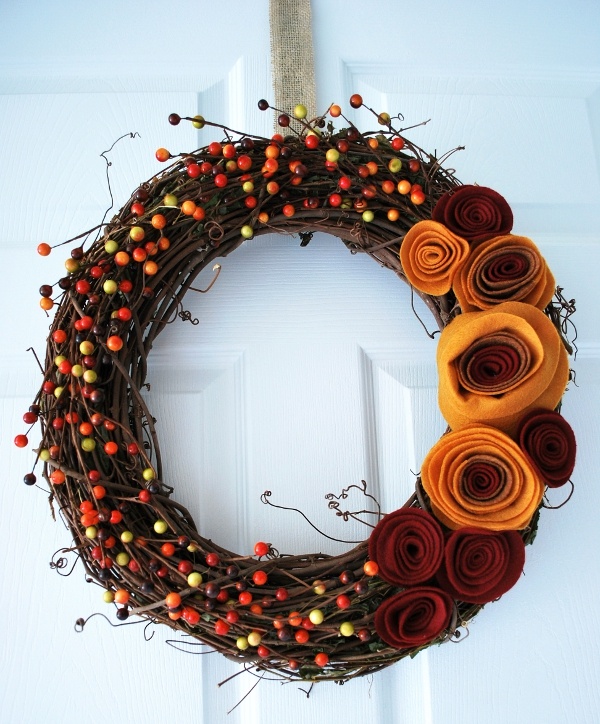