Whether you call it stuffing or dressing; actually stuff the bird with it or serve it on the side; prefer it classic with just bread, onions, and celery or like something more daring; chances are stuffing is a staple on your holiday table. Here’s a list of eight recipes for you try. Who knows—maybe you’ll find something new to bring to dinner this season!

Classic: Let’s start with the traditional stuffing recipe: bread and butter with onions, celery, and herbs. This is so classic that I’m pretty sure this is the “sage and onion” that the little Cratchits were smelling when they smelled their goose cooking at the baker’s way back in Dickens’ A Christmas Carol.

Apple Pecan: Apples and pecans are great together in desserts, so why not give them a try in a savory stuffing? Here they’re mixed with carrots, onions, and bread cubes to create a yummy side dish that’s going to have nice crunch to it, thanks to the nuts.

Savory Cornbread: Generally stuffing recipes call for white bread, or maybe sourdough, but why not try something different: cornbread. This recipe takes a little extra work since it calls for making the cornbread from scratch to get just the right savory flavor. Making your own cornbread is super-easy and totally worth it, though!

Muffins: These are a great addition to the table if for no reason other than “stuffing muffins” is fun to say! Seriously, though, as the recipe points, out, they’re a great way to portion out the stuffing, and I think the muffins make for easier serving. They can also be a fun way to get your pickier eaters to try something new.

Stuffin Muffins
Stuffing Muffins aka stuff’in are baked in a muffin tin for easy portion control! This classic stuffing recipe is made even more delicious with Pancetta!
Check out this recipe

Sausage—in an Instant Pot: That Instant Pot part got your attention didn’t it? Any recipe that means you don’t have to fight to make room on the stove or in the oven is a recipe worth checking out. This is a pretty classic stuffing recipe, with the addition of mild Italian sausage. And the whole Instant Pot thing.

Pear, Toasted Walnut, and Blue Cheese: Here’s another fruit and nut stuffing, this time walnuts with pears and blue cheese, too! While you can use any bread, the author suggests heartier varieties, having used a mix of whole-wheat and nine-grain breads, so it’s a nice, filling recipe.

Quinoa: This recipe is gluten-free and vegan, making it a great choice for guests with dietary needs. However, with all the flavorful spices and the use of sweet potatoes or butternut squash, this stuffing is a good choice on its own merits.

Italian: This Italian-inspired recipe mixes Ditalini pasta with bread for a unique stuffing base. The easiest part is that it calls for a bag of herbed stuffing, so there’s no measuring out spices—all the work’s done for you.  Add in some Italian sausage and you’re all set!

ITALIAN STUFFING RECIPE FOR THANKSGIVING
My family’s Italian Stuffing made with sausage, pasta and spinach … a recipe my grandmother made for our family for as long as I can remember – it’s my favorite part of Thanksgiving!
Check out this recipe

I hope this list has inspired you to try a new stuffing recipe this holiday season! What’s your favorite stuffing recipe? Share it with us in the comments! 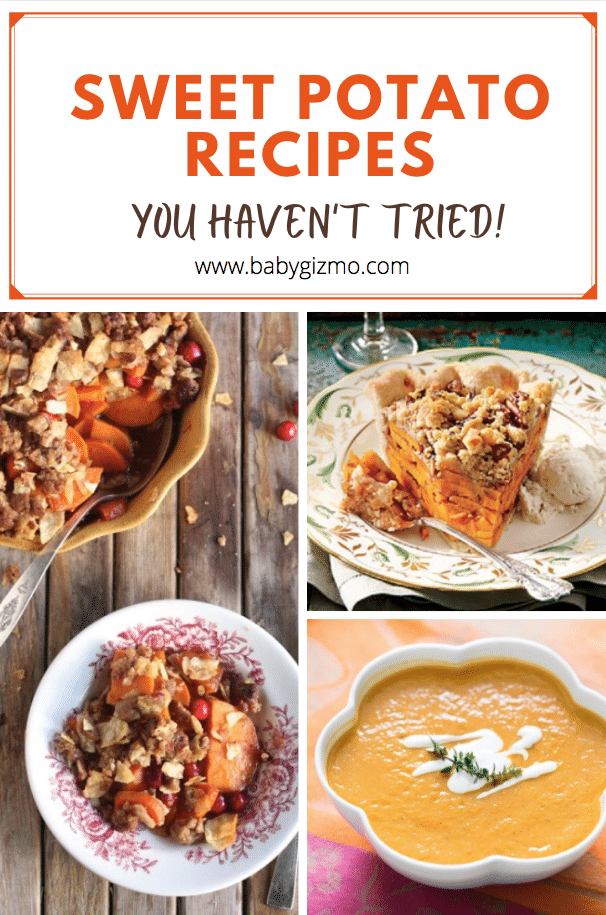 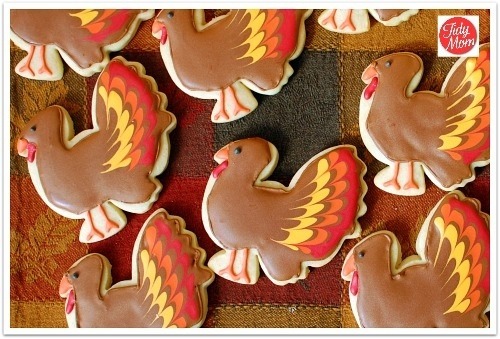