9 of the Best Foods to Help Morning Sickness

Ugh. Is there any pregnancy side effect worse than morning sickness? (Okay, there’s PUPP—which is absolutely horrible—but that’s relatively uncommon.) Unfortunately, there’s no way to make it stop until it stops. But there are ways to help ease the symptoms, including consuming certain foods. I know, I know. Food is kind of the last thing you want to think about it, but it’s particularly important to provide your body with healthy fuel now that it’s working overtime.

Check out some of the best foods to help morning sickness symptoms. (PS, we’re not doctors here at Baby Gizmo, so be sure to run things by your health care provider if you’re making changes to your diet or adding a supplement, okay?) Oh, and there are no pictures below—you know, because of sensitive stomachs and all.

Ginger: Ginger has been used to ease stomach upset for thousands of years. While eating the actual food is the best way to get the benefits of anything you’re putting in your body, anyone who enjoys sushi knows that ginger can be a bit, um, spicy. So you can add ginger to your beverages, drink ginger tea, try it in candy, gummy, or lollipop (ginger is the key ingredient in Preggie Pops) form, or take it as a supplement.

Small meals/snacks: Eating large meals can cause indigestion, but an empty stomach can lead to nausea. Eat snacks or small meals regularly throughout the day. Think a few crackers with cheese slices, half an apple with a little bit of nut butter, or a half serving of cereal and milk.

Yogurt: Eating yogurt can be beneficial when it comes to battling nausea. Whether it’s the live cultures in yogurt doing their thing or the yogurt (or milk or even ice cream) used as an appetizer to line your stomach before you eat anything else, doesn’t really matter if it works, right?

Smoothies: If you’re having a hard time eating, but seem to do okay with liquids, give smoothies a try. You may even be able to handle hard-to-digest but vitamin-rich foods like raw vegetables if they’ve been pureed. The addition of nut butters can help get some additional protein to your body, too.

Comfort food: What food do you turn to when you’re under the weather? I go for what I call “white food,” which is food like buttered noodles, mashed potatoes, or rice mixed with a chicken-broth-infused roux—basically anything that’s pale and bland-looking. My favorite—don’t judge me—is KFC mashed potatoes, with gravy if I’m feeling brave, and Pepsi. The combination of deliciously bland food and the bubbly drink is just the ticket. If your comfort food go-to is chicken soup but you’re finding that to be too much to handle, try plain chicken broth instead.

Jell-O: So, this is kind of a comfort food, but it deserves its own little blurb. Hospitals serve Jell-O because, like chicken broth, fruit juice, and other “clear” liquids, it’s easy for your body to digest. If it’s good enough for the hospital, it’s probably worth a try.

Carbonated beverages: Carbonated beverages might help settle your stomach. I’m a sucker for ginger ale or 7-Up when I’m nauseous. Oh, and be sure you’re looking for sodas without artificial sweeteners. If you’re not a soda person, try sparkling water. Smelling and or drinking lemon is said to combat nausea, so a fizzy water with lemon lets you get two tummy-settling ingredients in one beverage. (PS, now might be the time to invest in a Soda Stream if you haven’t done that yet.)

Cold food: Did you know that one theory about morning sickness states that it’s triggered by scent? Your newly super-sensitive nose may be picking up perfectly normal food smells and sending a trigger to your body that it’s smelling something dangerous, causing your body to react badly to the food. Frozen and cold foods give off less of an odor, which is why frozen fruits like watermelon or grapes and popsicles are so popular among pregnant women. You could also consider cold (but thoroughly roasted/cooked) chicken and veggie sandwiches, or cooked vegetables (which are easier to digest) served chilled or at room temperature.

Beans: Because they’re one big load of soluble fiber, beans can help clear out digestive system bile (ew ew ew) and ease symptoms of morning sickness. If you find they’re a little too hard to digest when they’re whole, consider making a bean dip or hummus, which you can eat with salty crackers or a wheat pita or bread.

Did you suffer from (or are you currently dealing with) morning sickness? What tips and tricks can you share with the rest of the Baby Gizmo community? 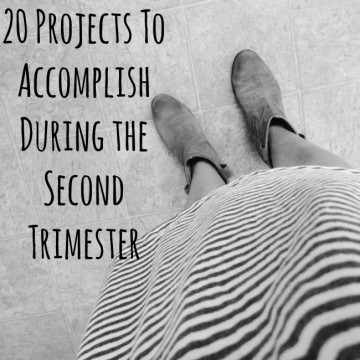 Previous
20 Projects To Accomplish During the Second Trimester 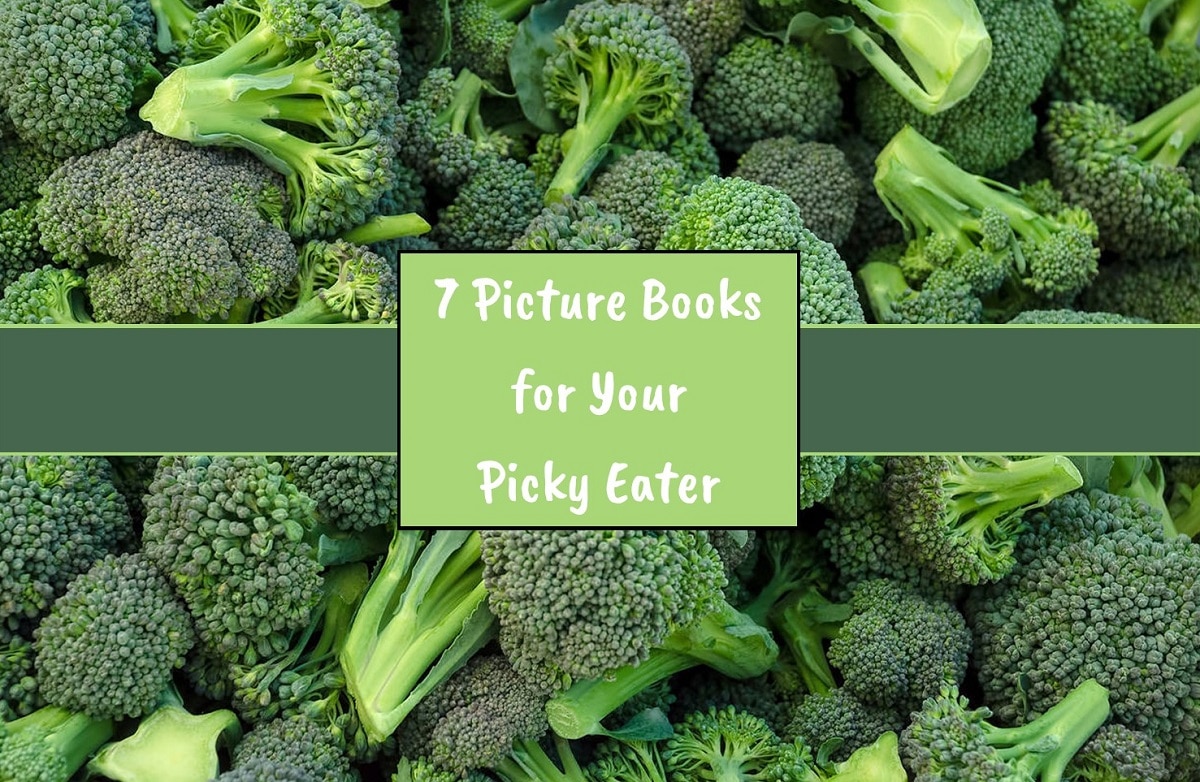 Next
7 Picture Books for Your Picky Eater
Click here to cancel reply.