Airline Passengers Who Are More Annoying Than Kids

I’m sure most of you are privy to the recent dust-up on a United Airlines flight when a mother and her child were removed from a plane because the two-year old boy would not quiet down. At least, this is the way I heard the story. There are conflicting accounts.

The mother, as well as every single person who witnessed the event, says the flight attendant told her to quiet the child. When the child did not quiet down, the airline made the decision to remove them. The flight attendant, as well as the canned response from the airline, claims the child would not sit down after repeated requests and this was the reason for their removal. It is worth noting that the child is under two years old, so he did not require a seat of his own. It is also worth noting that, according to a airline passengers account, the child feel asleep before they were removed.

What in the fresh hell, people? I trolled the United Facebook page and they are taking a beating.

Here’s what I think (and I know you are on pins and needles): I don’t give two merry shits which way it happened. Throwing a pregnant lady and her kid off a plane as a solution to this problem is mean, lazy, and commiserate with what seems to be the unfortunate way people treat each other these days. I’ve heard “FAA Guidelines” thrown around, but whatever happened to common sense? The outcome seems like a hysterical reaction based on the accounts I’ve heard.

How about taking an extra few minutes and giving the mother an opportunity to calm the child? How about offering some assistance? Maybe whipping out a piece of chocolate? A toy? A pretzel? Oh right, you didn’t need to do that because he eventually fell asleep.

This story comes on the heels of United Airlines being accused of unfairly removing an autistic fifteen-year old girl from a flight. I watched a passenger video of the family leaving the plane and she was the calmest threat to passengers and national security I’ve ever seen.

This newest situation not only made me think how void, callous, and rude society has become, but it also had me considering the fact that the adults I’ve flown with are exponentially more irritating than a crying baby (who is, by the way, only doing what babies do).

Here are all the airline passengers who are more annoying than kids on an airplane:

I’d rather sit in a whole row of fussy kids than beside stinky pits for a two-hour (or longer!) flight.

Simple. Keep your shoes on if they smell like a dead animal marinating in a swamp.

Do you really need to bring hot tuna covered in anchovies and drizzled with butt sauce onto a plane where we all breathe the same air? I hate you.

The person who uses all the armrest or sits spread-eagle right beside you. I’m always shocked by the number of people who don’t care if half of their leg (or shoulder) is resting in your seat.

The person sitting close to you (but not that close) who has shared her views on ISIS, the upcoming presidential election, and her coffee preference all without you ever seeing her face.

The drunk is my favorite of all my least favorite airline passengers. I understand the compulsion to drink when you’re stuck in an airport, stuck on a plane, or just traveling. Flying is the most money anyone pays to be completely miserable for an entire day. But you’re still annoying, drunk person.

I like watching a laptop movie as much as the next person, but you might want to make sure that the six seats behind you can’t see those big computer screen boobies.

The person who gets up, all the way from the window seat, five times during a one-hour flight. This person is also usually BO Guy, Casual Farter, or Obnoxious Drunk.

The guy who just went to Vegas and wants to tell you all about how much money he makes, how much shit he got for free, and how often he goes back. He’s like the king of Vegas, baby. He’s also loud and possibly a Casual Farter.

“There appear to be loud children on this flight and it’s assaulting my delicate senses.”

I don’t think I need to explain this one.

Children are little people who are part of our society. They do need to learn manners, but this takes time. In some cases, they are much better behaved than grown-ass adults who should know better. In many cases, they are much more compassionate and generous toward others.

Not only do they deserve to be treated like humans (instead of an inconvenience) I argue they deserve more leeway in situations like this. A child under the age of two is not able to control emotions or “just stop crying”. A little understanding and problem solving could have gone a long way in this situation. Instead, a mother and her child were publicly humiliated and United Airlines has yet another black eye in the media.

Next time you fly, maybe you should nose-hit your armpits, put down the beer, keep your shoes on, and consider that the kid behind you might not be one of the most annoying airline passengers boarding the plane. 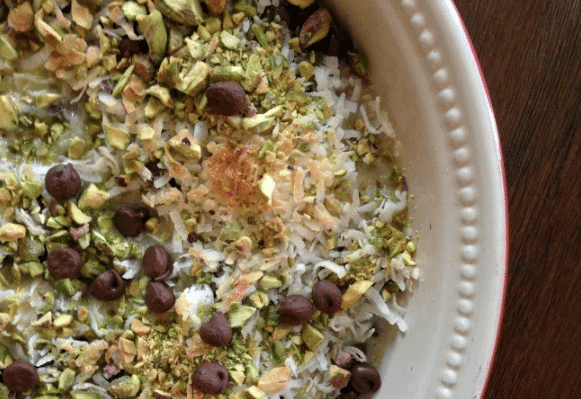 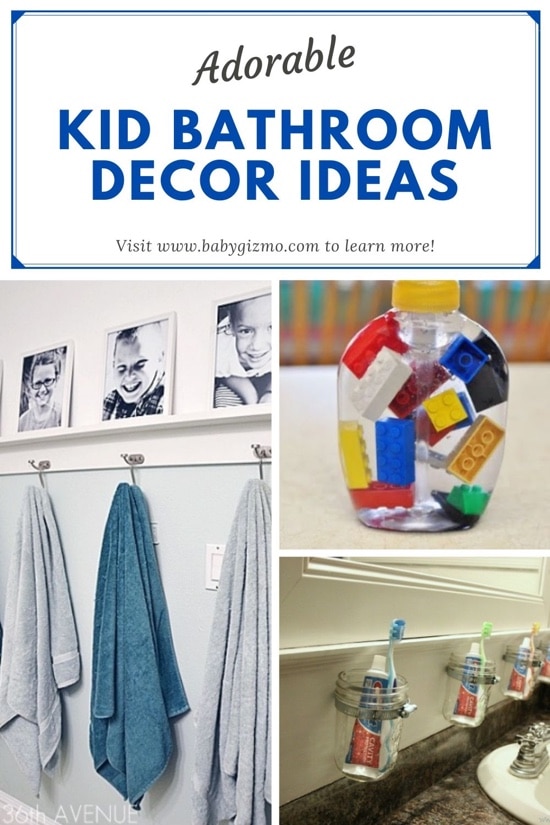 This is really unacceptable! To remove a pregnant woman and a two year-old from a plane is unbelievable! I've experienced all of the types of annoying and smelling people on the plane and I absolutely agree that I prefer a crying kid that will eventually fall asleep... Really unfair case!

Let us not forget "Strong Perfume Lady" or "Bathed in Cologne Man". These people should have to ride in the cargo hold for their inconsiderate grooming habits.

Yes, society has become void, callous and rude, but please include parents in this, too. Your article makes it sound like parents and kids are excused from void, callous and rude behavior.. On airplanes, I have been whacked in the head, kicked, spilled and spit on, found a shitty diaper stashed in the seat pocket, and been subjected to wailing banshees, and the parents have done little to nothing to stop the behavior or, at a minimum, apologize ("Hey folks, we're working on it" would go far.). On the other hand, I've watched parents deal with tantrums, misbehaving, sick, fussy, frightened, and bored kids like champs -- they know what the triggers are and how to stop it, or at least tone it down. I've been next to or near most of the other types you describe and they are equally annoying. We all know babies and small children can't control responses and I believe most people give that a ton of leeway. But I, for one, am thankful when someone finally says, "enough!". Having kids isn't a free ticket to the attitude of .... "I'm here, so suck it up." Sorry, but you're a bit one-sided on this debate.

The last inconsiderate person is by far the most foul because they're not impaired or oblivious they're out and out rude. Couldn't agree more with your post.