This week I decided to go through my freezer to use up anything I have so I can start the new year with a fresh start. I always have extra ingredients that I’m left with after baking that I throw into the freezer for later use and unfortunately, they are usually not found again until it is too late to use them. This year will be different. This year will be about Coconut Macaroons.

I kinda felt like I had a mystery box on a cooking show where I had to whip something up with the ingredients given. I hit the jackpot with this mystery box; the first things that came out of it were condensed milk and egg whites- two main ingredients in my Coconut Macaroons. These Coconut Macaroons are moist and chewy on the inside, with a delicate golden crust on the outside. The whipped egg whites add fluffiness while the condensed milk adds an extra depth of scrumptiousness.

The process only requires about 10 minutes of prep work and 5 ingredients. Simply whip up your egg whites and salt until they are foamy and they form a peak that does not fall down after lifting up the whisk. In a separate bowl, combine the shredded coconut, condensed milk, and vanilla extract in a separate mixing bowl. Gently fold in your egg whites trying not to deflate the egg whites. Scoop them onto a lined baking sheet and wait until they are nice and golden on top. Drizzle with melted chocolate if you would really like to indulge. Hope you enjoy the coco-nutty goodness!! 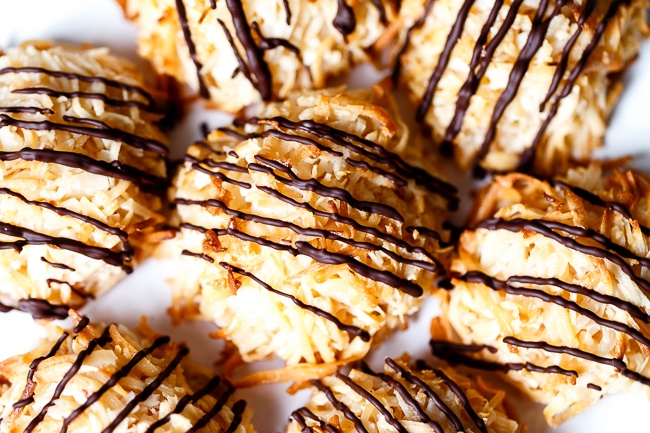 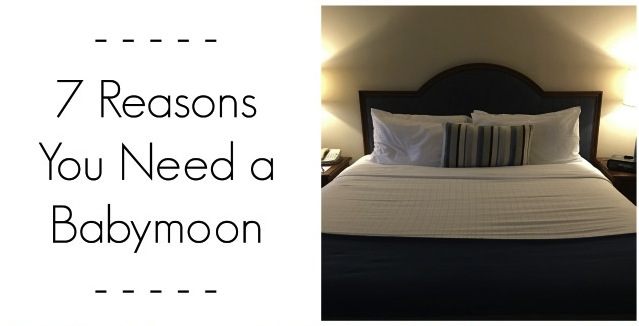 Previous
7 Reasons You Need a Babymoon 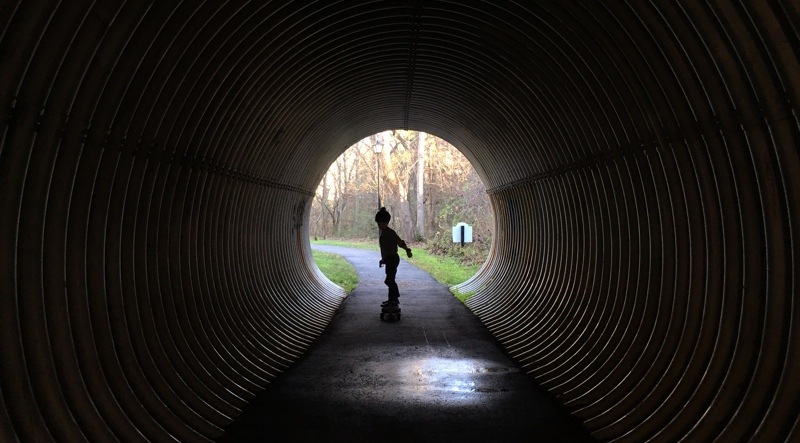