Skip to Content
Home > Tips for Moms > "The EDGE" > Everybody Pees When They Sneeze… Right?

Everybody Pees When They Sneeze… Right?

Hello, dear readers! If any of you happen to be my friends or relations, you might want to stop reading now because we’re about to veer into TMI territory. You’ve been warned.

So, while I was pregnant, I read all the “things they don’t tell you” articles and books. I knew that there was a chance that I would… um…“leak” post-baby. I thought that I had avoided that problem courtesy of an emergency C-section. Fast forward a couple years and I realized that, although I wasn’t actively peeing when I sneezed (or worked out or laughed), it appeared I might be leaking. At a check-up with my OB-GYN, I mentioned this and before I could even finish she said, “Yep. Let me get you a referral to a PT who specializes in pelvic floor dysfunction.” Well. That was easy.

I made an appointment with the PT. I was somewhat prepared for the appointment, having read about la rééducation périnealé in Pamela Druckerman’s bestselling Bringing Up Bébé. When we began the appointment, the PT asked me about my symptoms to pinpoint the issue and recommend the best course of action. Then she asked me to undress from the waist down and lie on the exam table. Here is where I learned that Druckerman was unclear on one very important little detail. The method my PT used for determining the strength of my pelvic muscles and whether or not I could isolate them was by inserting her (gloved) fingers into my vagina while directing me to do Kegel exercises. We had a nice conversation. It was really awkward.

But let me tell you how worth it it was! Four weeks of instruction with daily (or mostly daily, *ahem*) sessions at home and bam! Problem solved. If you’re dealing with sneeze-pee, laughing-pee, workout-pee, or any other kind of escaping-pee, I highly recommend you give your OB-GYN a call. They know people, man.

If a little bit of urine leakage happens to “everbody” why stress about it? Well, as one physical therapist put it, “Leaking urine during exercise—called stress urinary incontinence, or SUI—is common, but not ‘normal.’” In other words, it happens to a lot of us post-pregnancy, but it shouldn’t be a permanent condition. And it can take more than Kegel exercises to strengthen the pelvic floor. Kegels will work some of the muscles that work to support the pelvic floor and keep urine from leaking at inopportune moments, but it doesn’t target all of them. And who would have thought that in “pelvic rehab,” I’d learn I’ve been doing Pilates wrong for years? The exercises my PT gave me to do targeted not only my pelvic floor muscles, but also the core muscles that help support them. As I learned each new exercise, my PT observed me, questioned me, and coached me to ensure I was doing the exercises correctly and actually isolating and using the intended muscles. (To pick Kegels as an example, a lot of women just end up squeezing their glutes together, rather than actually contracting the levator muscles.) I was amazed that within four weeks, I was able to feel a difference in how my muscles worked, and I was able to work some of them independently that, only a few weeks previously, had only worked together. I was also beginning to notice improvement in my posture and in some nagging low back pain. It was awesome!

Now, you can try to solve your pee problem on your own (although pretty much any exercise regimen you want to begin will warn you to consult your doctor ahead of time!) using Kegels and other exercises that strengthen your core, glutes, and groin muscles. The wise internet knows all things. And there are devices out there to help you strengthen your pelvic floor. Not to get all Fifty Shades, but there are weights, and there are also smart devices that provide feedback. But. There’s always a but isn’t there?

After a recent hysterectomy I spent a couple months forbidden from doing any kind of exercise that wasn’t walking. (Seriously, I wasn’t allowed to lift anything heavier than a gallon of milk for eight weeks—and this was after what turns out to be an out-patient surgery. They remove actual organs and then send you home a few hours later. Modern medicine, amirite?!) And in that time, which should be a surprise to no one, but surprised me nonetheless, that pesky leak came back! This time, I didn’t wait two years to ask about the problem. I talked to my surgeon at my eight-week follow-up visit and asked for a PT referral—which he refused to give me. What the what?! He told me that there’s no way my PT had helped the issue last time and that it had simply been the passage of time after the birth of my daughter that allowed my body to heal. I explained that I waited two years for the problem to go away and nothing happened until I started PT, but he was not convinced. He explained that the only way to fix the problem was surgery. I still take issue with this statement, but I have learned more about what he was trying to say: exercise alone will not always cure SUI. Sometimes the cause of leaking pee is something more serious than weak muscles: pelvic organ prolapse can be the culprit, and that requires surgical intervention to repair.

Regardless of the cause of the problem leakage, there’s likely a solution for it. Even though about one-third of us go through this (see—it’s common), there is no reason you can’t stop leaking pee. Wishing you all a strong pelvic floor! 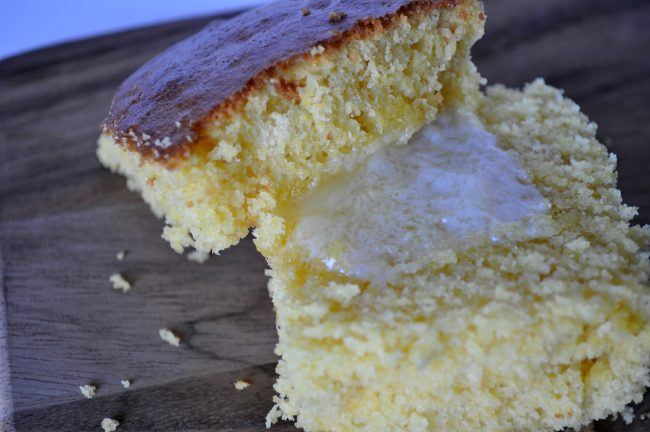 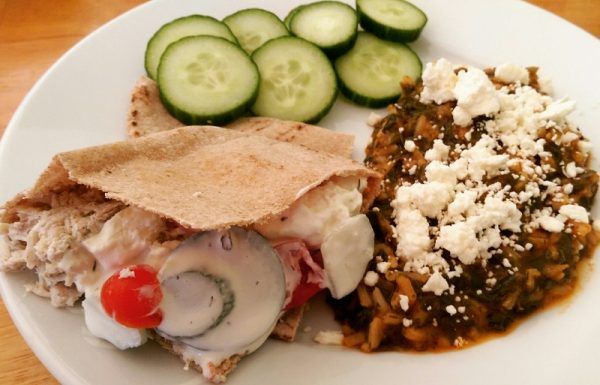