Please refer to your pediatrician or nutritionist before taking the advice expressed in this article about feeding a picky toddler.

At my son L’s 15 month well visit, I casually mentioned to the pediatrician that I’ve been having a bit of trouble getting a well-balanced meal into my picky toddler. He suggested that I make an appointment with the nutritionist they have on staff, as it’s covered by our insurance, and maybe I’d get some helpful tips.

We’ve now been meeting with our nutritionist for four months now, and I wanted to share some tips in the hopes that it may help some parents out there who are also struggling to feed your picky toddler!

First, I suppose I need to admit the problems we were having and how accommodating I had been to my son. Up until about 9-10 months old, he was pretty game to try any food I put in front of him. Then, he seemed to learn the word “no” and would only eat very particular foods.

He’s not a big kid. He’s always been in the 30-ish percentiles, so in the back of my mind I am always trying to keep his weight from dipping too low. That means I would cater to him and starting to get in the habit of serving him only foods I knew he would eat.

And a lot of the time, that meant I was making him a grilled cheese and baked sweet potato fries for dinner. Multiple times a week. For months.

Our nutritionist’s first and biggest tip: Stop catering to him. L needs to be served whatever it is we’re eating for dinner. He can have a grilled cheese on two occasions- if we’re out to dinner at a restaurant, or if we’re all having grilled cheese for dinner. Otherwise, he’d be eating the same meal that we’re having (in theory, in time).

That meant I needed to start preparing more balanced and family-friendly meals. Of course, I wasn’t supposed to go out of my way to make a toddler friendly meal. But it meant I had to find more well-rounded recipes. (I was cooking rather lightly, as I’m still trying to lose the baby-turned-toddler weight. That’s another story.)

That brings my next tip: Don’t overthink it. It’s not as complicated as I thought it would be. At every meal, L is to be served:

Here’s the thing- it’s not as bad as I thought it sounds! Certain foods count as two, like milk. He gets milk at every meal, and that technically covers a protein and a fat.

Also, bread is served at every meal. My understanding behind this is that L won’t leave the table hungry as he will at least always eat bread. It can be in the form of sliced bread, dinner roll, hamburger bun, etc.

Here’s our sample breakfast and lunch menu to give an idea of how I cover the bases.

Breakfast: A cup of whole milk, buttered toast, banana slices, and a pancake. Here we have 1 protein, 2 carbohydrates, 2 fats, and 1 fruit. Done.

Lunch: A cup of whole milk, broccoli bites, cheese cubes, strawberries, half of a hamburger bun, and almond butter crackers sandwiches. Here’s 2 (and a half) proteins, 2 (and a half) fats, one fruit, one vegetable, and two carbohydrates.

It’s okay to eat something different. I was worried I’d have to be eating the same thing as my son. I was reassured that’s not the case. What’s most important is that we’re sitting down to eat together. Another helpful tip? Mealtime is at the table, not in front of the TV or running around the house. It’s important that L learns that meals are structured and have a set place and time.

Dinner is admittedly my hardest meal to tackle. L is not a fan of meat- of any kind- and my husband is a major meat eater. Now, remember- I’m not supposed to be catering to my son. But I am trying to find foods he’d be interested in!

So for dinner, I try to always have a meat, a carbohydrate, and a vegetable. I’ll always have sliced Italian bread or dinner rolls with butter on the table as well. This way, I can ensure there’s always a balanced meal ready for us.

Next, I had to take the pressure off eating. I was instructed to put a little bit of everything on L’s tray and then leave him alone. I could no longer ask for him to try a bite of X or Y. I would refill any food he’d eaten, but other than that it was business as usual. With the pressure taken off, he’d be more likely to try something new.

That’s exhausting and frustrating… no questions about that. But I’m here to say that I have noticed a difference over the past few months!

L is definitely not all of a sudden trying new foods and eating like I’d hoped he would. He’s too stubborn for that. But, I have noticed him try new things and he is much more relaxed at mealtimes. I’m hoping that if we stick with this routine, we’ll have a good eater in a year or two… sooner would be nice!

What kind of tips would you add to this list for recommendations for feeding a picky toddler?

How to Teach Little Ones to Take Care of Pets

Books for Preparing a Toddler for a Sibling 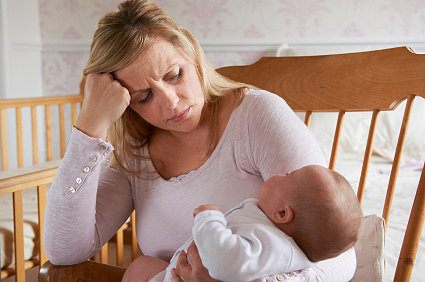 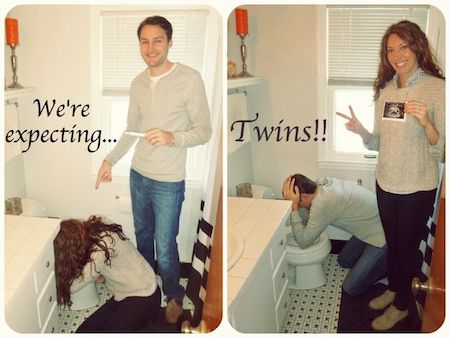