Imagine being able to take your baby’s temperature without having to wake him up or stick something up his butt! Enter the FeverFrida iThermonitor from fridababy—the same makers of the popular snotsucker, the NoseFrida. This new, small thermometer/baby monitor device uses Bluetooth technology and a small monitor patch under your child’s armpit to send continual updates to your smartphone about your child’s temperature.

I used this iThermonitor on each of my children, ages two years and one month, when they were sick to see how it worked and here is my all inclusive review:

What could be improved:

Bottom line: I really loved the idea of this iThermonitor, but it needs some problems fixed before I’d ever consider buying it for seventy bucks or before I’d recommend it to anyone. I loved most elements of their app and I loved being able to monitor my children’s temperature in the middle of the night without having to wake them. But the fact that most of those readings ended up being false really bugs me. I gave my newborn baby two doses of medicine he didn’t need and took him to our doctor 40 minutes away based off of what the FeverFrida monitored. Based on my experience, even though I loved their app, I think I’ll stick to our basic under-the-arm/rectal thermometer for now. 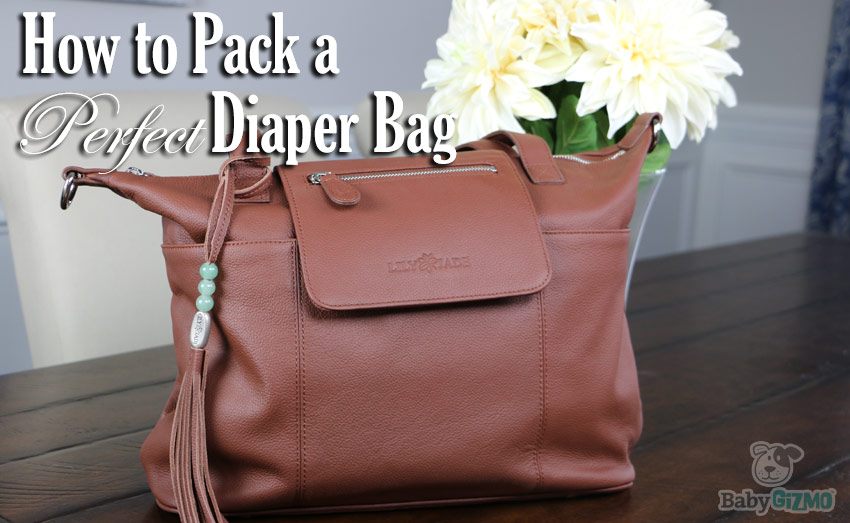 My brother gave me a digital thermometer a few years ago at Christmas, mainly for meats or casseroles. But when I mentioned I never know when my bread to done, he told me to take its temperature. He suggested 195 to 200 degrees. I’ve not had an over-baked or under-baked loaf or dinner roll since!

When was this article written? I'm just curious to see if maybe anything has been improved if it has been awhile.

I wrote this article back in...end of February or beginning of March, 2016