Spring is here! Spring brings flowers, sunshine, birds chirping, and you know what else?

Hand, foot and mouth disease. A viral illness that commonly occurs in children when the weather changes. Guess who caught it? My son! Awesome.

He is 19 months and still breastfeeding a lot day and night, so when he seemed a little extra clingy/whiny last Wednesday, I thought it was just a normal phase, maybe teething, and didn’t worry. See, that’s what sucks. You don’t know your kid is contagious the days leading up to it because you have no idea they’re sick, unless they get a fever. Some children develop a fever, and/or a loss of appetite, but not all kids. Mine had no fever, he was still happy, he just preferred to nurse more.

Then suddenly a few days later, he got a few spots around his chin and a rash on his stomach, thighs and butt. Saturday morning there was nothing, he was running around and playing like a normal, crazy toddler, and Saturday night they just appeared. I did my google research and came across hand, foot and mouth (NOT to be confused with foot-and-mouth disease which affects cattle, sheep, and pigs. Humans do not get the animal disease, and animals do not get the human disease.) It was tricky to figure out because of the lack of fever, but then I read that not all kids get one. I looked inside my son’s mouth but there were no sores. According to the CDC:

Isn’t that great?! No symptoms at all, but still passing the virus along! I am all for building up a child’s immune system, I am not for being confined to my home with my 3.5 year old daughter and my 1.5 year old for a long time. There’s only so much of Daniel Tiger’s perfectness I can take (seriously Daniel, throw a tantrum. We won’t judge you.)

Anyway, I texted a friend who told me her daughter had hand, foot and mouth the week before, and she confirmed her little one had the exact same symptoms: spots on chin, and then a rash on her mid-section, but still very active. Well, there you go. We visited the doctor who confirmed it.  There is no treatment for it, but the rash is expected to clear up in a week to ten days, and there is also no vaccine for it. It generally affects children under the age of 5, but adults can get it too.

Like all viral illnesses, it is very contagious. The viruses can spread from an infected person to others through:

So, we will be spending the rest our lives at home. I think I’ll need more chocolate. And coffee. 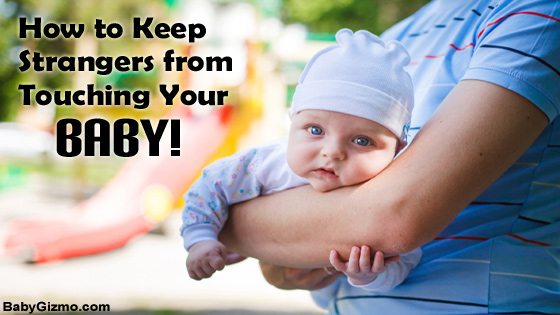 Previous
How to Keep Strangers from Touching Your Baby 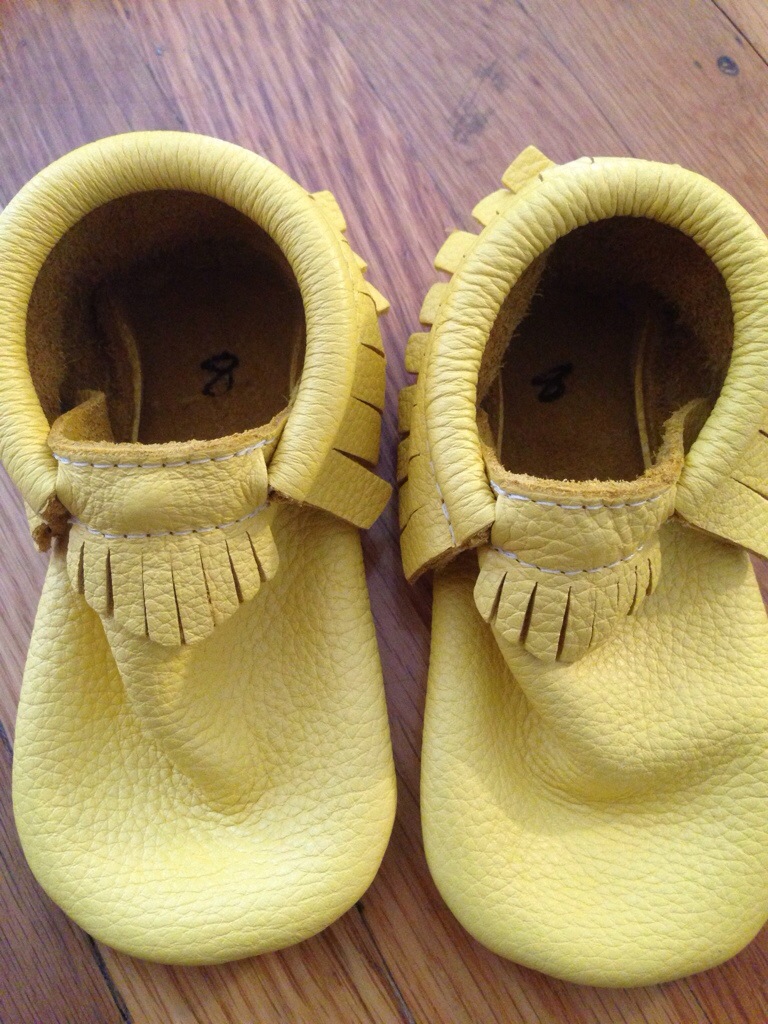