It’s Hard Not to Be A Halloween Grinch

The kids in the neighborhood loved Halloween a lot
but the Grinch who lived down the block did not.
The Grinch hated trick-or-treat, the whole spooky season.
Please don’t ask why, no one quite knows the reasons.

She totally knows the reasons. We’ll get there in a minute.

It could be perhaps that her shoes were too tight.

They were not. She’s a mom so they’re totally sensible shoes.

It could be her head wasn’t screwed on quite right.
But it seems that the most likely reason of all might have been that her heart was two pumpkin spice lattes too small.

But whatever the reason, her heart or shoes, she stood there on Halloween in a real grumpy mood.

So, my house is on the street for trick-or-treating in my town. We get around a thousand trick-or-treaters (no, that’s not a typo) in two hours. I think it’s funny because most people on our street give out really crappy candy because we have to give out so much of it. I want to encourage the kids to go up a few blocks where people say they only get 20 or 30 trick-or-treaters. That’s where you’ll get the good stuff. (See, I’m not a total meanie.) But seeing so many people is what’s really turned me into a Halloween Grinch. Why?

Trick-or-treating with infants. I’m not saying you shouldn’t bring your adorable baby around with you when you’re trick-or-treating as a family. I’m a sucker for a baby in a costume. So cute. But if you are taking your infant trick-or-treating, as in you are expecting me to give them candy, you can shove that roll of Smarties right up your nose. Seriously. Your adult self was too cheap to go to the store and drop six bucks on a giant bag of Tootsie Roll midges to eat in the privacy of your own home? You are an adult trick-or-treating. Get off my porch.

Trick-or-treating for your “sick sibling.” Our first year living here, this kid with a “sick brother” hit our house just as we were leaving. (Grandma mans our porch while we take our daughter around the neighborhood.) We ended up following him around the neighborhood and his story about his sick sibling was different at every house. Again, who needs candy so badly they have to make up fake people to get double the treats?

Trying to visit the same house twice. If you think you won’t be recognized if you try to hit the same house twice, you’re probably wrong. Even with a thousand trick-or-treaters coming through. What is it with you greedy little people? (Actually, it’s the greedy medium-sized people, but my point still stands.) One ride per ticket, folks. It’s no fun for anyone if we run out of candy before trick-or-treat time ends.

Trick-or-treating after the designated time. My porch light is off AND I have gone to the trouble of roping off my porch. Do not climb through the ropes to come knock on my door and ask me for food. Ditto for coming by before trick-or-treating has begun. You have interrupted dinner and my family’s time to get ready for our own adventure. No candy for you.

Not bothering with a costume. I try really hard not to Grinch-out on this one because I know that not everyone can afford to go all out on Halloween. And I know, especially for older kids, that sometimes the decision to trick-or-treat is a last-minute one so costumes are hastily assembled. But when the person handing out the candy you came to get asks you what you’re dressed up as, tell us you’re a middle-schooler, Greg from Diary of a Wimpy Kid, a vampire (because they look like regular people in the dark now, right?), or one of the characters on Riverdale (I’m 40, so what the hell do I know?). Give us something to go on, kids.

And what happened on Halloween?
Well, kiddos, they say that the Grinch’s fall heart grew three sizes that day.

Even with all my sour Grinchy frowning, you can’t judge me for any holiday changes in heart. Kids in costumes are so stinkin’ cute! And I love watching older kids taking time from being cool to just be, well, kids. So once my daughter’s filled her bucket, you’ll see me on my porch with my mother-in law passing out goodies.

And she, she herself
bought the candy for treats. 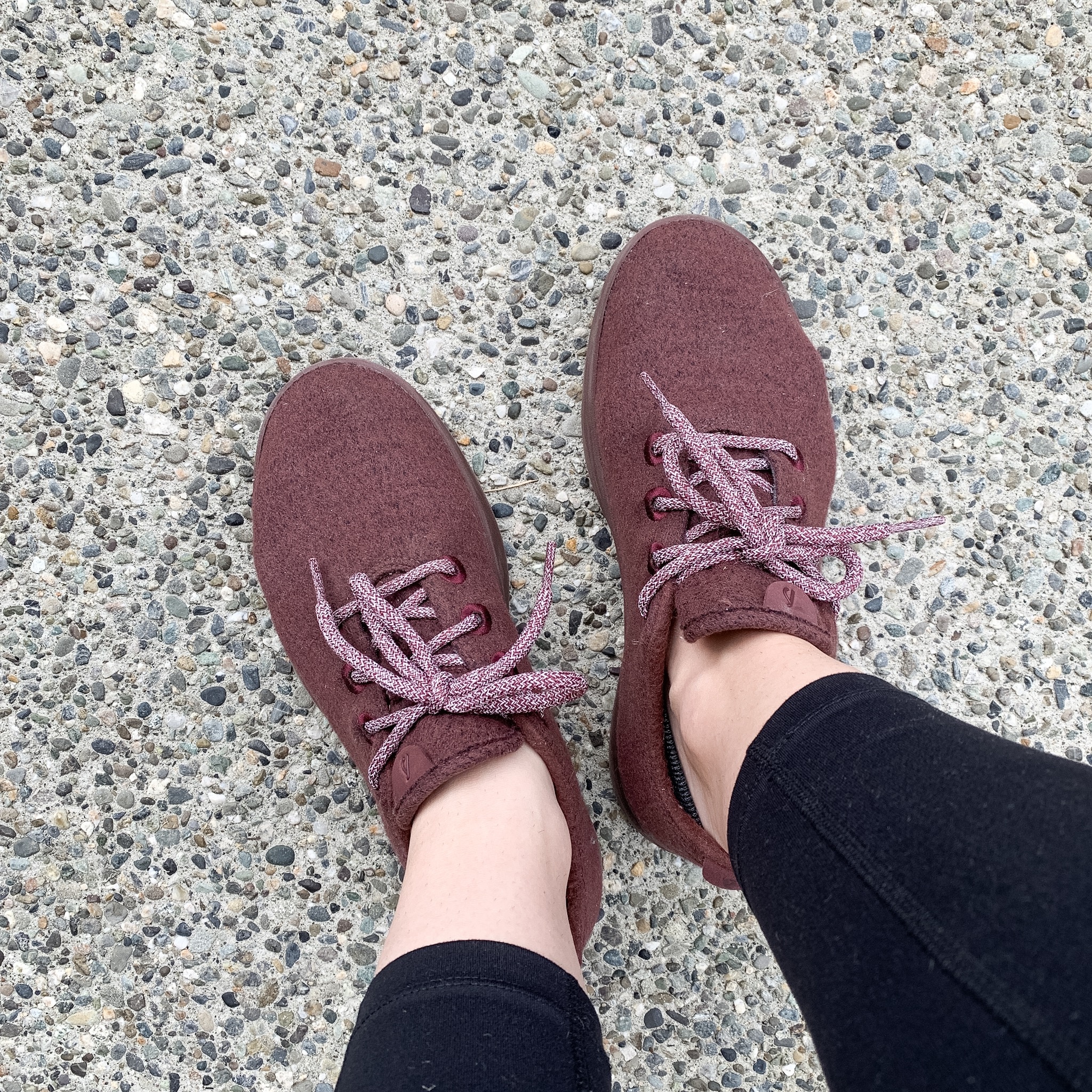 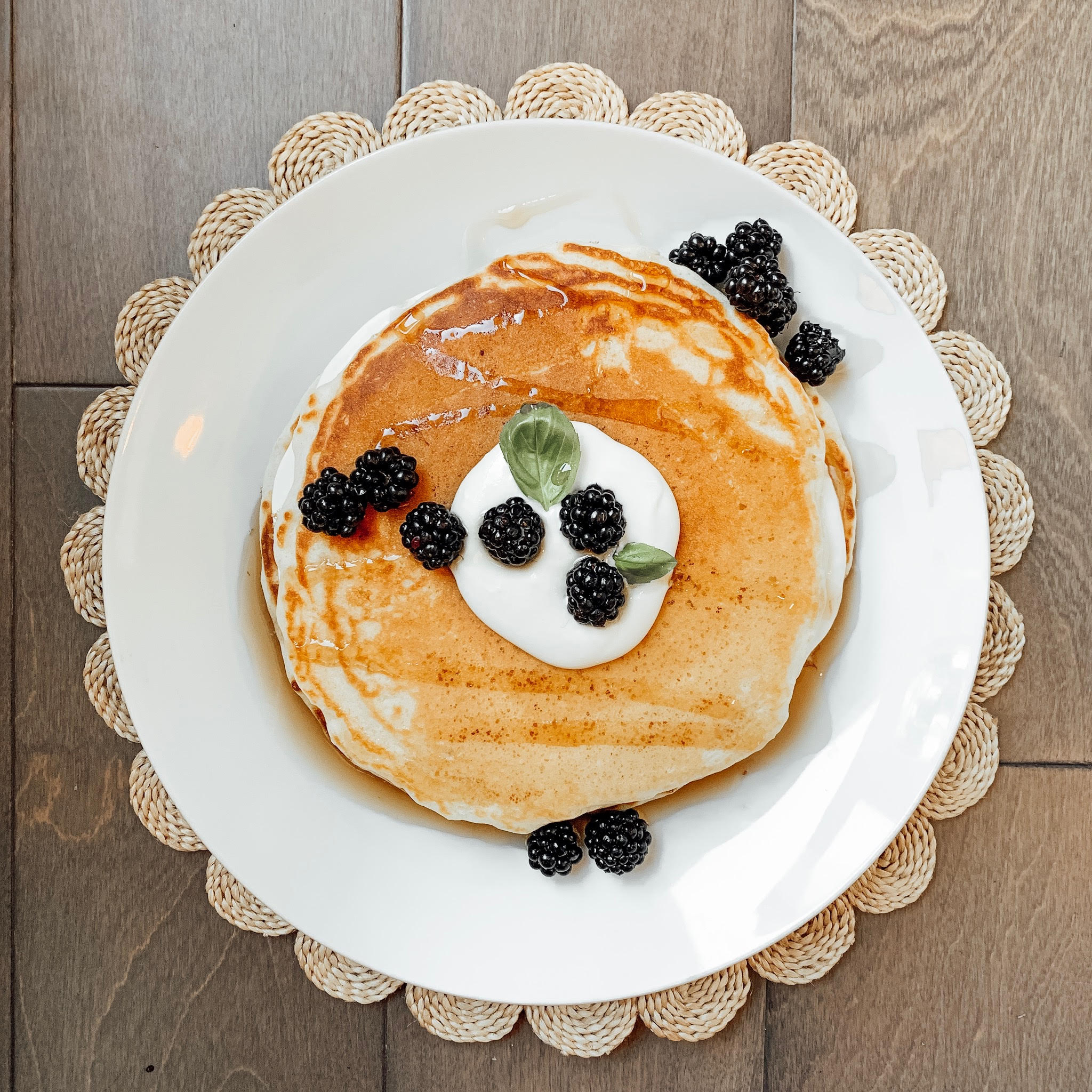