Wow. My husband and I just moved back to the Midwest after a decade in Northern Virginia. Even though we both lived most of our lives in Ohio/Michigan/Illinois, after being away so long we still weren’t totally prepared for a winter that continued into April!

If your kids are like mine—or your weather is colder or snowier than Northern Illinois’s—you’re going to need some ideas for helping your kids burn off their energy indoors. Alternatively, your book- and screen-lovers who are happy to snuggle in a blanket and get lost in their own worlds may need some help staying active when they’re inside all the time. Whether you’re looking to energize the kids or get rid of some of that energy, I have some great ideas for keeping kids active indoors.

What’s Your Name?: This printable has an activity for each letter of the alphabet. Have your kids spell their name and complete the activity for each letter in it. You can also use the printable as a way to reinforce sight words or vocabulary lists without drilling the kids with worksheets or flash cards. (Bonus: There’s an adult version and an extreme workout version; although, you will get a workout hopping like a frog and crawling like a crab with the kids.)

ABC Yoga for Kids: This list of yoga activities can be energizing or relaxing, but it gets those little bodies moving either way. As an aside, if you have the chance to enroll your child in yoga or even attend just a class or two (my daughter’s preschool had a kids’ yoga instructor come to school for a special program), I highly recommend it. It’s amazing what two short sessions of yoga did to help my daughter and her classmates learn to take a step back and practice mindfulness. We even ended up getting a bedtime yoga book so she could practice before bed.

Dance: This idea is so easy that we sometimes forget about it. Activity can be as simple as turning on some music and moving our bodies! Whether you throw on some favorite tunes and move however the music makes you want to, or you play action songs and move along to the instructions, you’ll have tons of fun dancing around the house. Some ideas include using slower classical music to help teach kids to move slowly with the music, fast music with a fun beat to learn about keeping up and keeping time, playing freeze dance/hot potato/musical chairs, and using action songs (a favorite at my house is It’s Time to Stand Up—and it’s also super-fun to make up your own words). If you’re stumped, here’s a list of songs that call for listeners to participate and move in a particular way. You can also encourage even more creative movement by adding some play silks, silk scarves, or ribbons to your dance parties.

Balloon Hockey: One of the big fears of being active indoors—especially without a large play space for the kids to enjoy—is that something is going to get broken. This makes balloons indoor activity’s best friends! This balloon hockey game is simple, using long cardboard tubes (like wrapping paper tubes), cardboard rectangles, and balloons into a safe(ish) indoor chance to get moving.

Balloon Ping Pong: While you’ve got your balloons out and still inflated, consider making some paddles out of paper plates and popsicle sticks to play ping pong. Don’t stress if you don’t have the “right” supplies. You can play with just paper plates (no handles) or even appropriately sized pieces of cardboard.

Action Dice: For this fun game, you’ll need large blank dice or another cube-shaped item that will stand up to being tossed. (Or here’s a printable.) On each side of the dice, you’ll write a different way to move (backwards, hop, skip, crawl, etc.). Roll the dice and follow the directions. If you have a non-reader, you can also try to draw the movement instructions, or print out pictures of the movements and attach them to your dice. For an alternative to the basic game, make one dice movements and the other descriptions. Examples include: “hop” “like a robot” or “jump” “like a ballet dancer.” The older your kids are, the crazier you can make the combinations. Challenge them to be creative!

Indoor Hopscotch: Am I the only person in the world who has never really had any idea what the purpose of hopscotch is? It’s okay; I’m not ashamed to admit it. However, having just learned how the game is played, I can now suggest it as a fun indoor activity. And not being some kind of hopscotch purist, I can also encourage you to have fun with your course design; there are instructions, but you and your kids can totally think of them as guidelines.

Bowling: Whether you buy a toy bowling set or create your own out of repurposed bottles and a ball you have hanging around, bowling is an awesome indoor game. One: the ball stays on the ground. Or at least, it’s supposed to. Two, if you’re keeping score, it’s a fantastic way to sneak in some math practice. Three, if you’re keeping score and following the rules, a three-game set can take up a lot of time!

Simon Says: This game is an oldie-but-goodie. The Simons can make the game as active as they’d like to—or need to, depending on how long everyone’s been stuck inside. And Simon Says has the added benefit of promoting good listening skills.

On that note, Simon Says “Help your fellow parents out! Tell us your favorite ways to be active inside in the comments.” Stay warm and have fun, folks! 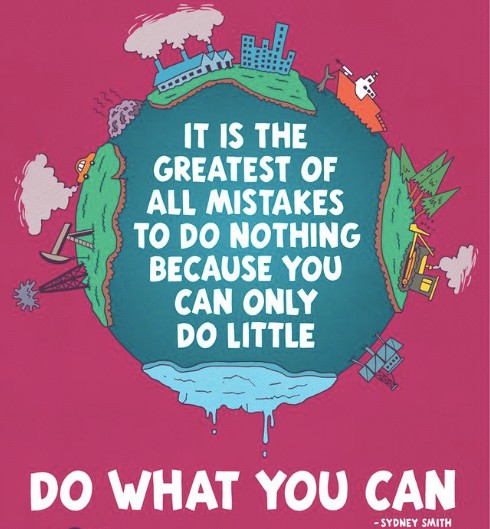 Previous
5 Ways To Cut Down On Plastic 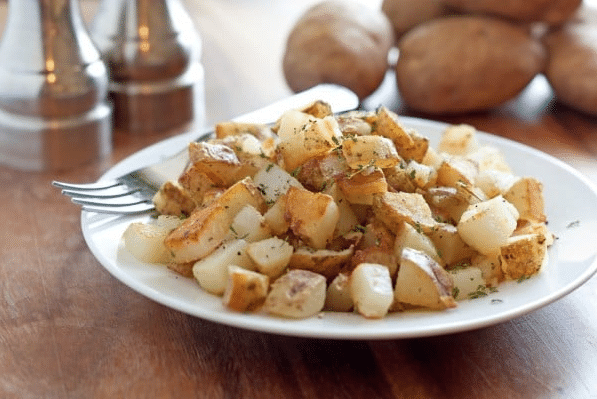