How to Clean A Vacuum Cleaner

Do you know how to clean a vacuum cleaner? I am not a super mom by any stretch of the mind, but I do have a side kick. This trusty pal has been with me through many adventures, fighting off villainous scum and conquering evil. I could not imagine life without this buddy by my side, however, like most heroes, I’ve taken my sidekick for granted. While soaking in the glory of victory, I’ve neglected the very key to my success. So, without further ado, I would like to introduce my sidekick and rectify the wrong that has been dealt to him:

Yes, my sidekick as a Mom and a housewife is our vacuum cleaner. I love this little thing, however, I have neglected to maintain it. Vacuum cleaners need a good washing out every 3 months…mine is going on three years. It’s tragic, I know. The worst part is, I probably would have continued to let it go had it not stopped working for me. The poor thing began it’s slow decline by first losing it’s powerful suction, then making the most pathetic noises, and finally, by ceasing to do it’s job at all. Dreading the thought of replacing my dear friend, I began to inspect it, and was shocked at the state of it’s insides and immediately set about to clean it.

The first thing that needed to be cleaned was the big chamber in the front (please excuse my lack of knowledge for vacuum part names). This is the one part that I have actually cleaned out consistently (otherwise it really would not be working). Can you see the dirt inside from the picture below?

I proceeded to dump the yucky stuff out into the garbage and clean out the finer dust in the sink.

Under the place where that used to reside were some foam filters. I believe these are the real culprits to my vacuum’s failing. A thick layer of dust completely coated them, leaving no possibility of air flow.

Take a look at that nastiness! I’m so ashamed.

After removing those, I rinsed them out in the sink. It was like cleaning paint from a roller, the dirt just kept coming without ceasing. I was beginning to wonder if the dust within was multiplying as I washed them.

Here’s a look at the difference between a clean one and the dirty ones. Next, I cleaned out the hose (might as well while I’m doing all the other stuff anyway). I put one end onto the sink nozzle and then stretched it out in sections to enable the water to run through the creases. I was shocked at all the little objects that fell out of it!

From there I began to clean the body of the vacuum with a wash rag, being careful not to allow dirt or water to fall into the motor. I actually placed some paper towel down into the cavity there to help.

Then I tilted it down to reveal the brushes. Oh my.

I started using scissors for this mess, but soon switched to a sharp knife, which worked nicely.

It is important that the filters dry out thoroughly before using them, so I left them for a few days. This was hard with a crawling baby in the house! Finally they were deemed dry enough, the entire machine reassembled, and set in the middle of our living room to display it’s new sparkle.

The difference wasn’t only in how it looks, but in how it works. I hadn’t expected that big of a difference in suction power, but after trying it out, I was shocked at how much I was missing out!

Moral of the story, take care of your sidekick and don’t forget to clean your vacuum. I learned my lesson, and I hope this helps you with your house cleaning adventures.

Also don’t forget to clean your dishwasher and clean your oven while you are at it. 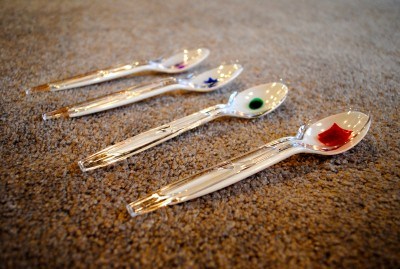 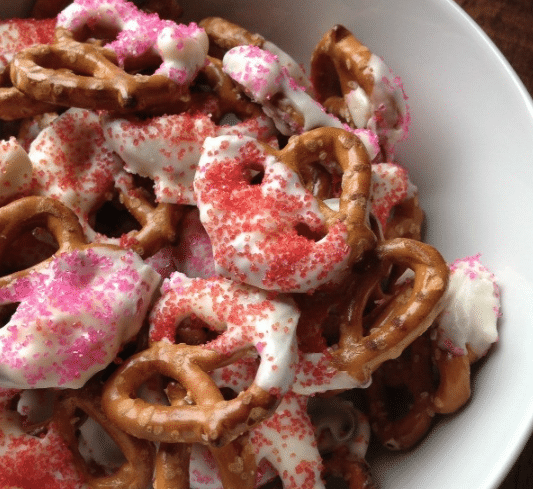 Excellent tips I will have to try this as soon as I get home! I am super excited!

Such great tips!! I clean out my vacuum occasionally (not nearly as often as I should) but I've never thought to clean the hose as well. Thanks for sharing!! :)