My Mirena IUD Led Me To The Surgical Room

This is not going to be an easy blog to write, but I’m doing this for the following reason- I want every woman to be aware of the risks of having the Mirena IUD implanted. I want you to know that when you are told “the possible risks include”, those risks happen more often than you think. 2 in every 1000 women who have the Mirena IUD fitted, have it perforate their uterus and enter another area of their body. These women have to have laparoscopy surgery to have it removed. I was one of those two women. Here is my story.

On September 10th, 2012 I gave birth to my second child. My husband and I agreed that we did not want more children for a while, and as I am exclusively breastfeeding, I wanted to chose suitable birth control. My two choices boiled down to the mini pill, or having an IUD fitted. A friend of mine had recently become pregnant on the mini pill, and several friends had told me that the IUD worked for them, while making their periods lighter and giving them hassle free contraception for years. I liked this idea.

But I was in a rush. My mom had flown to Los Angeles from London and taken time off work to be with me and my children through my birth. She is the only person we trust to babysit my 2 year-old daughter and so I wanted it done before she left.  She was due to fly back 7 weeks after the day my son was born. As Mirena can be fitted 6 weeks post partum, I went to my OBGYN’s office on Thursday October 28th, 2012 and had it inserted, 6 weeks and 3 days after giving birth.

After insertion of the IUD by my OBGYN, I was in absolute agony. I had been told by my doctor’s office that bleeding and cramping were normal. I was so dizzy on the drive home that I was scared I might pass out. I came back and just lay on the couch and endured the pain.

The next day I called my OBGYN’s office as soon as they opened and told the nurse that I was having sharp pains. She asked that I take pain killers and call her back in a few hours. The pain became less, so I thought it might stop, and I decided not to call back. In the evening though, I was in agony yet again. I can only describe the pain as so sharp that I felt like something was stabbing me from the inside. I couldn’t walk or bend down.

I endured this over the weekend. On Monday night, my mom was due to fly back to London at 10pm, so I told her that I would go to my OBGYN’s office in the morning and have the IUD removed and come home again. That was it. My plan was simple.

I don’t think I can describe the feeling of someone telling you “It’s not there” when you’re in agony from it. I knew at this point that something was very, very wrong. My OBGYN requested that I go for an immediate ultrasound, another vaginal ultrasound, and an x-ray.

That’s my pelvis area, and yes, that’s the Mirena IUD completely out of place. I burst into tears when I saw it. I knew this meant that I had to have surgery to find and remove this piece of plastic. All that was running through my mind was my 7 week old baby who went with me everywhere, and that had never had a bottle or pacifier. How do I leave him? Would he take a bottle? How would I explain to my 2 year old that Mommy is still in more pain? She had seen enough of me lying on the couch post-partum, then after having the IUD fitted, and now I would have surgery. She was seeing me on a regular basis and saying “Mommy’s hurt.”

Despite the pain I was in, my doctor’s office couldn’t give me a date for surgery until my insurance had approved the surgery request. I went home and cried. My mom told me she would not fly home, but stay with me and the children until I had had the surgery and recovered. I got my small manual hand-pump and started pumping milk for my son. I had no idea how much my baby would need so I just tried to pump what I could, but with all the stress, I wasn’t getting much.

On Tuesday morning the nurse called me and told me surgery was scheduled for the next day, Wednesday October 31st at 10.15am. I spent the day having blood drawn, pumping milk and reading about the many stories of women who had had laparoscopy surgery due to a “lost” Mirena. Google it. It happens a lot more than you might think.

Today is Wednesday October 31st, 2012. This morning, while experiencing my sharp pains yet again, I went with my husband to have more x-rays done (to see if it had moved and where it was) and then my laparoscopy surgery. My OBGYN made three incisions in my lower abdomen- one through the belly button, one on the left, and one on the right. She found my Mirena IUD by my left hip. The plastic device that should have been in my womb, was up by my left hip. I woke up to the relief on my husband’s face that it was taken out quickly, I was doing well, and we could soon go home to our babies.

I am writing this while the kids nap and my medication hasn’t worn off so I can’t feel any pain right now. I know it will be painful fairly soon and I will need to rest and recover, but right now, I want to tell women of my story. I want to tell you that many, many women have the Mirena IUD fitted and are fine. It works for them for years and they love it. But many women also go through what I have experienced.

This is my story. And this is not a one in a million chance. It’s common. It happens. There are currently several class action lawsuits Mirena against for this very reason. Just google “Mirena migration” and see what comes up. It can be an immediate migration, or it can months or even years. Some women feel pain, and some women do not. Be aware of the risks before making your decision.

Edit to original post: Please read the comments below to see how common this is.

What’s your experience of the Mirena IUD? Let us know. 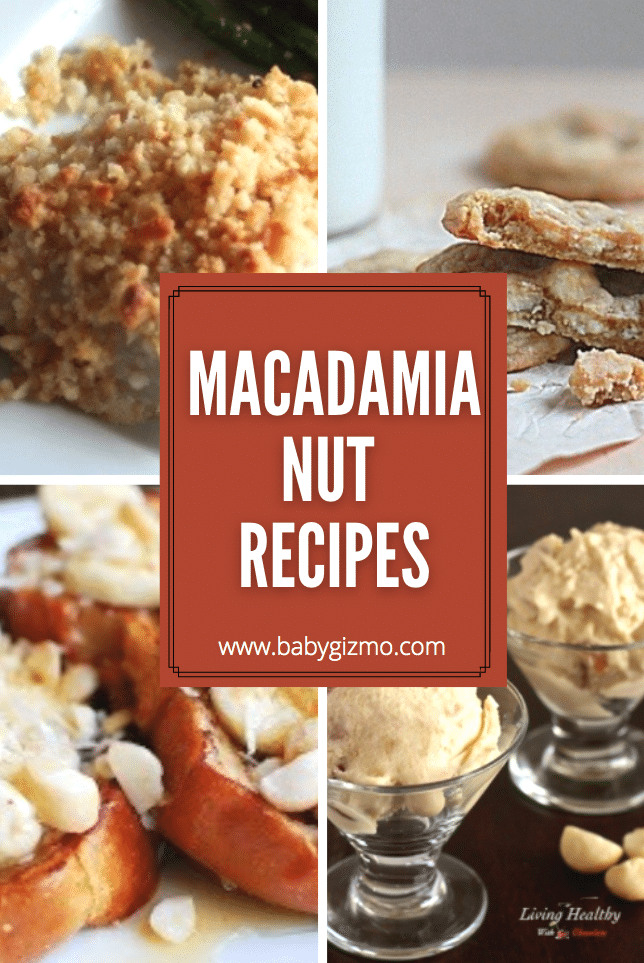 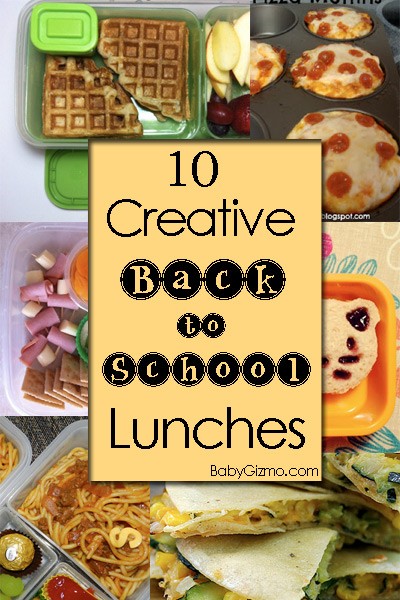 Next
10 Creative Lunches For Back To School
Click here to cancel reply.

I had the same thing happen to me. I had the Paragard IUD inserted because I had just had my twins and I had 2 other children as well. I thought it would be a lot easier than remembering a pill. Well, a week later I was told it was in my abdomen, after being in so much pain and not being able to sleep, and needed surgery to have it removed. I stayed up all night the night before pumping milk for my 2 month old twins who would not take a bottle. It is such a scary feeling being told the IUD is not in the uterus and seeing it in an X-Ray.

Ok now I know totally freaking out. I have to get mine out( didn’t know I was supposed to get it out last year).

I have a similar story...although, my doctor could not retrieve it all via laparoscopy because it broke into pieces.

I had to have a C-section like incision along my belly (horizontally), while my uterus was cut open in the opposite direction. Picture a "+" That is how I had to heal.

Just wondering if anyone has experienced anything more invasive than the laparoscopic surgery? Questions for me are: will I ever get pregnant again? If so, will I have to deliver via cesarean? Of course doctor says, I will be able to get pregnant again and yes it will have to be delivered via cesarean. Any firsthand experience is much appreciated!

You are all warriors! Thank you for sharing your personal experiences!

I am also going through the same, anyone had success filing a lawsuit against mirena?

I'm going through this right now. And I'm completely terrified. I got my IUD placed in on December 2017 at the 6 week check up they couldn't find the strings and I had to get X-rays done. Which proved the the IUD is in the left pelvis. What makes matters worse is that a doctor didn't insert the IUD a Midwife nurse did.