Well, it’s finally here: the last chapter of the Star Wars Skywalker story. Star Wars: The Rise of Skywalker has been 42 years in the making; can it possibly live up to the hype and everyone’s hopes? (According to the headlines of the movie reviews I’ve been trying so hard to avoid, the answer is “no.”). Let’s see!

First you need to know that if you haven’t seen the first eight movies (or at the very least aren’t familiar with the stories), this one won’t make sense. My husband pointed out that it’s really the first time seeing the prequels has actually mattered. Anyway, onto the plot. Some time has passed between the action of the last movie and this action in this one. During that time, the Sith Emperor Palpatine (who everyone thought had been successfully defeated in the fifth Star Wars film) returned to power and is now threatening the galaxy with an mightier force than has ever been seen before. Now bad guy Kylo Ren is hunting down the Emperor because he wants to be the supreme leader of the galaxy. Meanwhile Rey and her Resistance friends are searching for the Emperor because Rey is the only one who can defeat him. Throughout the movie, Kylo Ren continues to try to lure Rey to the Dark Side. Fighting and battle scenes ensue.

If you’ve read my movie review of Star Wars: The Last Jedi, you know I was no fan of Episode VIII, although I—and my family—loved Episode VII, Star Wars: The Force Awakens. What did we think of Episode IX? My husband and daughter absolutely loved it. My husband said he liked it better than Return of the Jedi, which is what everyone will be comparing it to, and that he thought it was a good ending to the story of the Skywalkers. Both of them said they had fun, and they already want to go back and see it again. I was less impressed. I had completely forgotten how The Rise of Skywalker started by the time we left the theater. I found it predictable. There were moments when it started to look like it was going to surprise me, but nope; every time it turned around and went right back to being predictable. However, there was a lot of action during the 2-plus hour run time, and I’ll admit it wouldn’t be the worst thing to go back and watch it again now that I’ve got the story down. Maybe I’ll find more to appreciate in the details.

Should you take your kids to see it? After watching it, we asked our eight-year-old who should see Rise of Skywalker and she wisely said, “Children ten and older,” which is what I was thinking. My husband voted for ages 12 and up. There’s a lot of fighting, a number of deaths (some of which are sad and some of which are violent), and well-known characters are placed in mortal danger. My daughter found the end of the movie “scary.” Common Sense Media rates this movie as appropriate for ages 11 and up.

Overall take for this movie review? Not my favorite film, but I didn’t hate it—and it gets two great big thumbs up from the other members of my family. Go out and have some fun this weekend by catching this exciting action/adventure movie with the (older members of your) family. 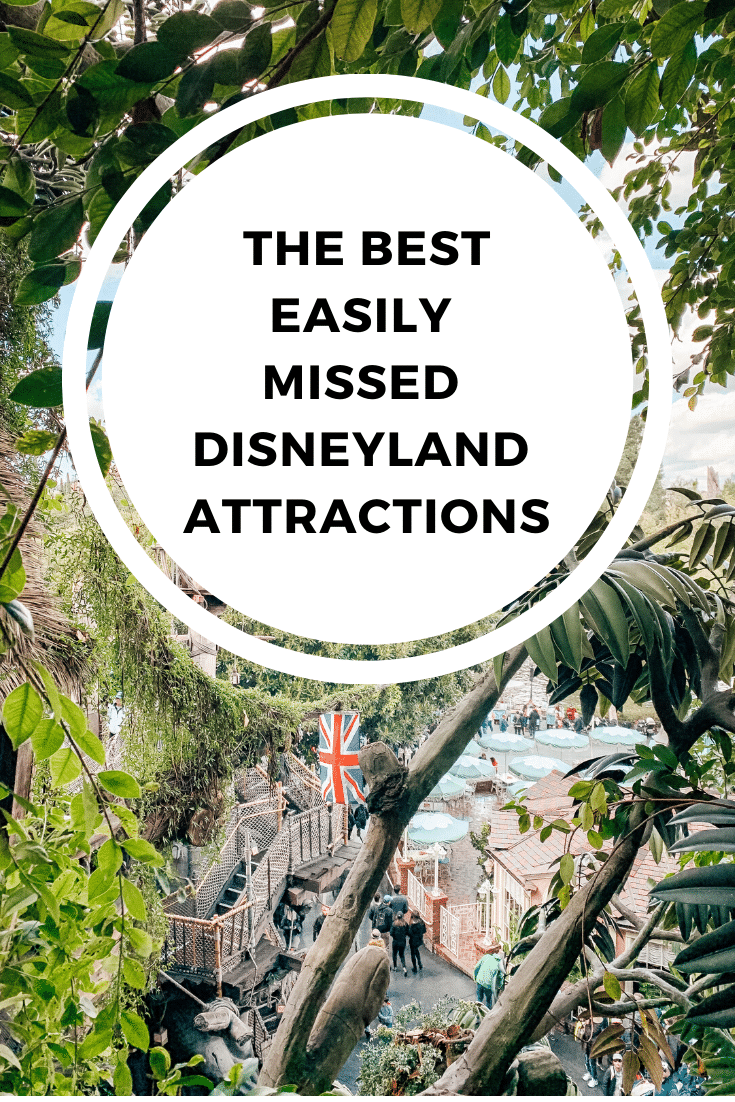 Next
Take Your Breast Pump to Disneyland? Yes, You Totally Can!
Click here to cancel reply.