What NOT to Say to The Mother Potty Training Her Child

One of the reasons why I cried when I found out I was pregnant with my first was because I knew there would come a day when I’d have to potty train her. It’s not something parents typically look forward to struggling through. We love the outcome–no more diapers and wiping butts! But getting there can be hell. When you’re in the thick of this process and are trying to be patient but there is no end in sight, it’s easy to get frustrated and lose hope. And getting certain comments from other parents about your kid’s obvious lack of underwear does not help.

Here are some things you should NOT say to the mother who is struggling to potty train her child. Read carefully, because avoiding these means you spare her an ugly cry in her closet later, with frustrated tears running down her face as she shovels chocolate into her mouth to drown her annoyances. (Not that I have any personal experience with that specific scenario…):

“Wow, she’s STILL not potty trained?” / “I see she’s STILL in diapers, huh?”
Well, look who woke up on the brave side of the bed this morning! You want to bring this up, with that kind of tone? Alright, bring it. *cracks knuckles*

*laughs* “Oh that’s so strange! My toddler never thought to [insert anything wrong or unpleasant]. He knew better than to do that!”
In public, these moms will swear their kid is Dr. Jekyll but really, they’re just hiding the Mr. Hyde parts in the privacy of their own home.

“Don’t you think it’s time to stop being lazy and potty train her?”
Noooo, I just looooove changing poopy diapers. I want to relish that smell forever!

“My son potty trained in THREE days! I am just so lucky to have such a great kid”
I am happy to rejoice in your luck and success. But cut the humble-bragging tone. When I’m at my most frustrated, having just cleaned pee off the floor for the 1,332nd time, I don’t want to hear how easy potty training was for you. I want you to hand me a large Coke and let me rant my pent up frustrations while you nod supportively.

“Well, haven’t you tried x, y, and z? It worked with all of my kids.”
You do know that not every child is the same, right?

“Someday you’ll look back on this and laugh.”
But that day is not this day.

“How could you let her wear pull-ups? Don’t you realize they feel just like diapers so it doesn’t help at all? Those big diaper companies just want to force you to keep buying their product for longer.”
Well, I’m sick of cleaning toddler poop out of her panties and throwing away a pull-up is easier and cheaper than throwing away ruined underwear 1-2 times a day. Don’t you worry your pretty, little head about what covers my daughter’s butt crack.

“It shouldn’t be taking this long. Maybe there’s something wrong with her?”
Actually, my Pediatrician said it’s perfectly normal for children to train anywhere from 2-4 years old and she’s right in the middle of that age range. So really, there’s no cause for concern yet. I’ll worry when she’s still in diapers as I send her off to high school.

“You need to act like you aren’t frustrated. If you get upset at her, she will be scarred and think going poop or pee in general is a bad thing. You’re harming your child and your anger is the reason she is struggling.”
This is precisely why I chose a career in education, not acting. I’m getting better at hiding my disappointment or frustration but I’m not a robot and she’s bound to see my emotions sooner or later. And it’s good for her to learn that her mother makes mistakes, too (like yelling). But yes, I’ll try my best to tone it down and to apologize when I lose my cool.

“Just be patient, she will do it in her own time. Don’t rush or force her.”
*sigh* I know. I KNOW! But telling me to be patient is way easier than actually remaining so while I’m in the midst of struggling. I’ve been told this a thousand times so trust me, I know what I “should” be doing and feel the mom guilt every night for when I’ve lost my patience with her.

“It’s not that big of a deal.”
Oh, but it is. You try changing smelly, loaded diapers for a year past what you were expecting and tell me it doesn’t become a big deal for this time to end! My life is constantly talking about, smelling, and cleaning up bowel movements. My paycheck is spent on diapers and wipes when we are so close to getting that money back, if she’d just go consistently on the toilet. She’s within an arm’s reach of preschool, where she begs to go, but can’t until she’s out of diapers. It is a big deal in this household.

I know it’s hard to monitor every single thing we feel and say and we can’t keep from offending everyone we come into contact with. So if you’ve said something insensitive on this subject without realizing it, don’t beat yourself up. This is just a friendly (and slightly sarcastic) reminder that mothers who are struggling to potty train their children could use a little support and encouragement more than unsolicited advice or bragging. 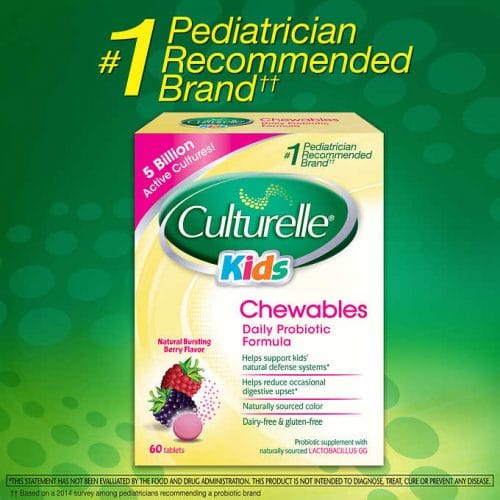 Previous
Why We Added Probiotics To Our Diet 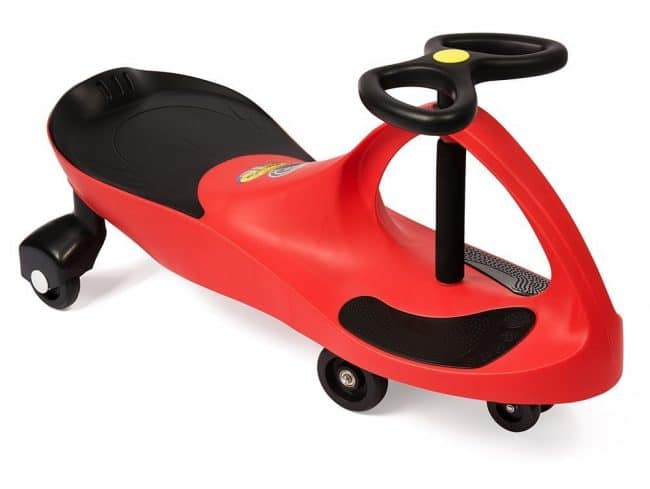 Next
PlasmaCar --- The Greatest Ride On Toy of All Time
Click here to cancel reply.