Food holidays are the best holidays, aren’t they? And no, I don’t mean holidays associated with food, like Thanksgiving—big family gatherings and your aunt’s famous secret-recipe pie. I mean actual food holidays: whole days dedicated to celebrating a food. Such as National Pepperoni Pizza Day on September 20, for example. Amazing—just like these recipes! Check ‘em out!

Pepperoni Pizza: Okay, to be fair, September 20 falls on a weeknight this week, so let’s just keep things simple with a nice easy pepperoni pizza. And, yes, the recipe includes made-from-scratch dough, but the dough can be made up to twelve days ahead, meaning you can prep it on the weekend and have it ready to go for National Pepperoni Pizza Day.

Pepperoni Pizza Salad with Tomato Vinaigrette: There are so many different ways to make a pepperoni pizza salad. I liked this one because A) I like mushrooms and B) I appreciate the use of the pizza sauce to make the vinaigrette as well as the addition of the fresh basil. This isn’t just tossing some pepperoni in a salad and calling it a pizza salad; this recipe really is what it says! If the toppings aren’t really what you’d want on your salad, take the author’s advice and add whatever you want. Personally, I’m taking out the tomatoes and tossing in some black olives. Yum!

Pepperoni Pizza Sliders: As the recipe points out, I don’t know who they think they’re kidding that anybody’s going to eat just one slider. (Pssht to the nutrition guidelines. Does anyone actually even read those things when you’re making food that looks like it came off the appetizer menu at your favorite bar?) Don’t tell anyone, but I suspect my family of three could polish off a batch of these bad boys with no outside assistance.

Pepperoni Pasta Bake: This recipe covers all the pepperoni pizza basics (pepperoni, cheese, sauce), but then also offers some alternatives like turkey pepperoni and skim milk cheese for a light option, or the addition of favorite veggies to round out the dish with some healthier ingredients. You could even go totally crazy and add some Italian sausage and green peppers to make a supreme pizza—although there’s probably an official holiday for that, so maybe you should hold off…

Pepperoni Pizza Soup: I have a recipe for a lasagna soup that I absolutely love—it’s one of my favorite cold-weather comfort foods. This soup is a fun, zesty twist on the lasagna soup idea. Plus, it’s a one pot recipe, so yay for easy clean-up!

Pizza Bread: This is a very hearty bread (although I did briefly consider suggesting serving with the Pepperoni Pizza Soup above—ha!). It would make a great school lunch with some cheese and veggies, or serve a slice with pizza sauce for dipping as a filling after-school snack.

Meat Lover’s Cheesy Stuffed Pizza Burger: We’re starting to move into fall weather, but it’s not so cool yet that you can’t grill out. Why not have a burger-stuffed pepperoni pizza? Because I don’t care what the recipe’s called, that’s what it looks like to me. Seriously, though, it’s a burger made of bacon, beef, and Italian sausage stuffed with mozzarella, covered with pepperoni, provolone, and marinara and served on a ciabatta bun. See? A burger-stuffed pepperoni pizza.

Grilled Zucchini Pizza Bites: Speaking of grilling out, here’s a slightly healthier version bite-size version of pepperoni pizza. (Although we can only kid ourselves so much, since the zucchini is still topped with pepperoni and cheese.) If you struggle to get your kids to eat enough veggies, though, this might be a fun recipe to try with them—have them help top the zucchini slices, too!

As I read the recipe, I thought about how much I love the crunch of fresh zucchini, and a possible alternative occurred to me. I wondered how these would hold up as fresh zucchini slices broiled on low in the oven just long enough to melt the cheese and warm the pepperoni a bit. Another idea to try with the kids, since zucchini’s texture does get softer once it’s grilled.

Pepperoni Pizza Fondue: A big old pot of melty cheese with itty bitty pepperonis combined with your dippers of choice make for a super-easy dinner. No really! We do fondue dinner at my house once a month and it’s great! Veggie dippers like mushroom caps and even cauliflower—which is most definitely not a fan favorite under normal circumstances—are perfectly acceptable when used as a cheese delivery tool. And extra-wide pepper sticks are awesome here because they already go with pizza (for some people). Tip: We melt our cheese in a faux double boiler (a metal bowl inside a sauce pan) and bring the bowl to table on a trivet.

Waffled Pepperoni Pizza Grilled Cheese: This is definitely a weekend recipe because it requires cooking something twice. First you cook the pizza dough into pizza crust waffles, then you put the waffles back into the iron as sandwiches to heat all the ingredients. It’s a bit time-consuming. So you could just make pepperoni pizza grilled cheese (awesome in its own right), but I know how excited my kid gets about waffles, making this a recipe that’s worth having around to pull out of my pocket for a fun meal. And if you’re having a hard time finding mini-pepperoni, just cut regular pepperoni into quarters. I use a pair of clean kitchen shears to cut a stack at a time, which goes pretty quickly.

Strawberry-Marscarpone Dessert Pizza: Yeah, I know it’s not pepperoni. But it’s a “pizza” with red things on top and that’s what’s important. Because, honestly, what kind of person would I be to leave you with no dessert option?

Tell us how you’ll be celebrating National Pepperoni Pizza Day. Share your favorite recipes with us in the comments!

And PS: Check out the recipe for Stuffed Pizza Rolls in my post on tailgating recipes. 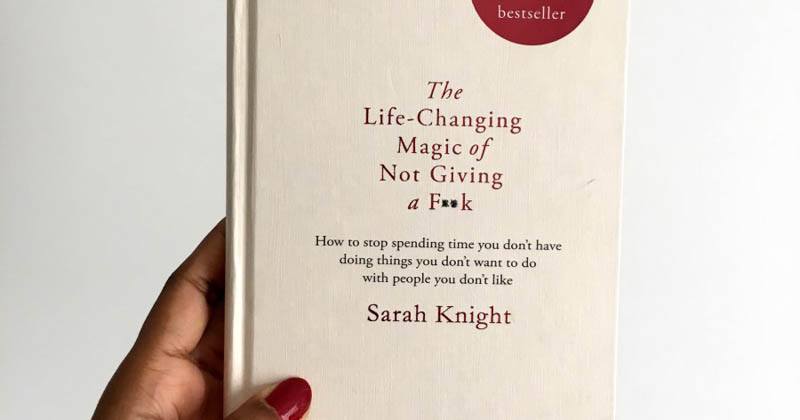 Previous
Book Review: "The Life-Changing Magic of Not Giving a F*ck" 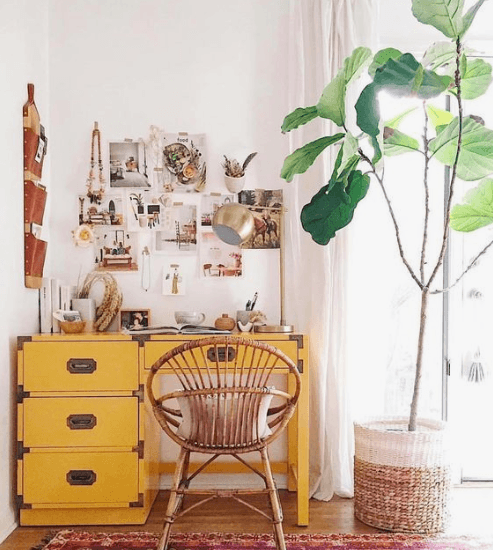 Next
Add a Pop of Sunshine Throughout Your Home
Click here to cancel reply.