Football season is upon us and you know what that means: tailgating! And even if you don’t tailgate—or football—the season is an excuse for all kinds of less-than-healthy-yet-amazingly-delicious food. Here are some of my favorite tailgating recipes for the season.

Stuffed Pizza Rolls: My favorite thing about anything pizza is that it’s going to be tasty no matter what temperature you serve it at. Sure pizza is best served fresh out of the oven with gooey melty cheese, but it’s also pretty darn tasty at room temperature. And if there’s anyone out there who hasn’t raided the fridge at midnight and grabbed a cold slice out of the box, well, let her cast the first the pepperoni.

Cola Hot Wings: If you’re a fan of hot wings, this is a recipe you’ve gotta try.

Supersized Victory Pretzel: I have been dying for an excuse to make this sucker ever since my husband and I saw the video for how to make it on a TV in a doctor’s office waiting room. The irony is killing me because health food this is not. But SO. GOOD.

Salami Chips with Mustard Dip: Everybody does a deli platter. Mix it up a bit and serve salami chips with a mustard dip instead of plain old meat slices! And instead of cheese, serve…

Pimiento Cheese Sandwiches: I may have grown up in the North but oh my goodness I love me some pimiento cheese. And, yeah, this is football, not the Masters, but it’s going to be way easier to transport and serve pimiento cheese on sandwiches than it’s going to be serve it as a dip. However, feel free to put it in a bowl and serve it with veggies and crackers, or with darker pumpernickel, rye, or marble rye breads, instead.

Apple Cider Pulled Pork: For some reason, whenever I think of pulled pork, I’m convinced it has to be made in a smoker. Maybe I ate at too many barbeque places when I lived in Virginia. Anyway, this is an easy slow-cooker make-ahead. Hey, you can even make it that devil’s tool known as the Instant Pot! If you must.

Tangy Beer-Can Chicken: You can’t go wrong with a classic. And it’s just so cute and funny looking! I mean, food can totally have entertainment value as well be nutritious, tasty, and filling, right?

Charred Corn Guacamole: Look! It’s a vegetable! I know guacamole is a game day staple no matter where you’re watching, but I like that this recipe goes beyond the basics. And you can either prepare the whole thing at home ahead of time or take advantage of the tailgate grill to grill the corn fresh and add it to the pre-mixed guac right on site.

Homeroom’s Jalapeño Popper Mac and Cheese: I’m not a fan of jalapeño poppers, but I am a fan of mac and cheese. This could turn me. Also, if you’re not tailgating somewhere that you can keep the mac and cheese warm, I found a nifty tip for heating up mac and cheese on the grill that I think would be especially awesome with this recipe.

Easy Game Day Snack Mix: The recipe for this mix cracks me up because ultimately the author says you pretty much throw whatever you want into it. But it’s a win for me because officially it contains Bugles, which are one of my snack weaknesses. Also, the author went to Amazon for her team-colored M&Ms, but check your local grocer because mine now carries a pretty wide range of colors with their bulk candy, as does my local party supply store.

Triple Fudge Brownies: These brownies came from a box. Two of them actually; they’re a combination of pudding and brownie mixes. Count me in.

So, there you are: twelve new tailgating recipes to try for your next tailgating adventure. Let me know what you think. And don’t keep secrets—share your best recipes with us in the comments! 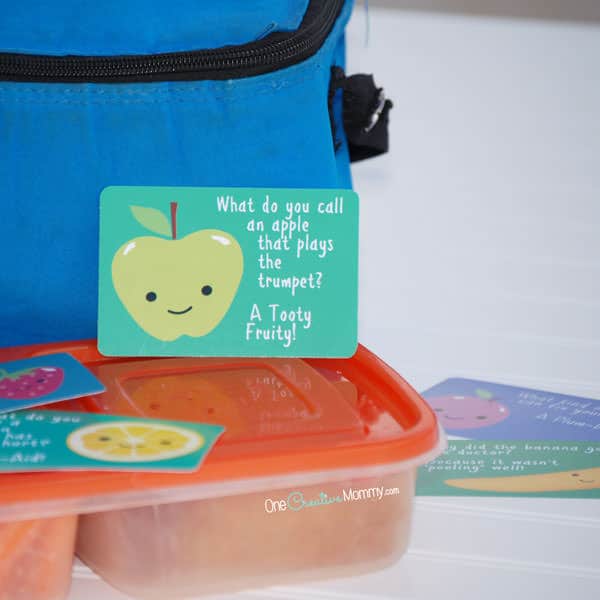 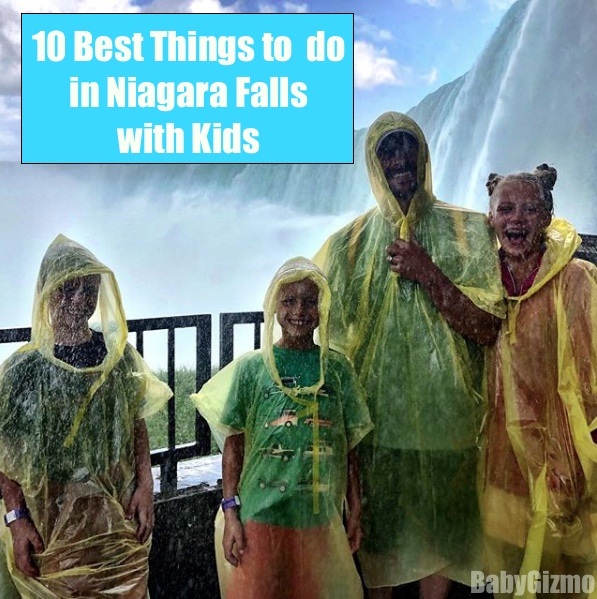