If you read my posts regularly, you’ve probably heard me mention (a time or two) that my family is preparing for a move. Things have been going as smoothly as they can be, but we recently ran into a bit of a hiccup: What in the world do we do about my daughter’s growth chart?

Clearly, there wasn’t a lot of planning that went into our current chart, or we would have put it anywhere but on the wall that is attached to the house. Duh. When I was growing up, my grandma charted my and my cousins’ height on yardsticks nailed to the wall between the kitchen and dining room. Should’ve listened to grandma…

Well, actually, I kind of did! I was browsing Pinterest where I saw a picture of an adorable growth chart that looked just like a giant ruler. I fell in love with the idea. Not being particularly crafty myself, I figured I could find someone to make one for me.

To Etsy! Of course, once I got there, I was confronted with a ridiculous number of choices. Let me help you out by suggesting Twisted K’s ruler growth chart. I picked this particular chart because it seemed like a nice mix of a good price at $54.00 and good looks.

They won points right away because the item shipped much sooner than Etsy indicated it would. (No promises that this will be your experience! I don’t want to lead you on. I ordered a very basic item with no customization, and I’m guessing they had one on hand.)

Anyway, I selected the light stain with the sideways numbers because it looked the most ruler-y to me. I was pleasantly surprised at how light the box was when it arrived. My husband has used MDF for a few projects and that stuff is heavy; I guess I forgot what real wood was like.

Twisted K notes that many of its items are made of reclaimed wood and the wood will have imperfections. I noticed my growth chart does have some knots and nicks in it that I would typically avoid when spending this kind of money, but it does give the chart some fun character—it makes it my (or more truthfully, my daughter’s) chart.

As promised on Etsy, the ruler begins at 6 inches; it’s designed to hang off the floor, above the baseboard. There’s a keyhole-shaped cut-out on the back of the board for easy hanging. If you have very little ones, you might want to think about using some Command picture hanging strips to secure the bottom of the ruler to the wall.

When I opened the box, I was a bit disappointed. The board is stained, but I expected it to be more…finished. It’s not sealed or urethaned—you know, that kind of shiny finish? However, my husband pointed out that sealing the wood would make it very difficult to mark the chart, as most writing implements wouldn’t make dark enough marks and permanent marker would likely rub off.

He said the sealing should be done when the chart is no longer being used. So, this isn’t such a bad thing in reality, more like a heads up so you’re not surprised when your growth chart arrives.

One last thing. Overall, I like this growth chart. It’s cute, it fulfills my need in that it will be able move with us (mission accomplished), and the description on Etsy matched the product I received. And that’s where my last little complaint comes in. The store noted that its numbers were painted on as opposed to being vinyl stick-ons, which they said was better because the vinyl could peel off.

Unfortunately, the painted numbers appear to be simple black spray paint, where I was expecting something with a shinier more finished look. A minor complaint, as the ruler’s general appearance is adorable. And I’d wager that it won’t be as noticeable if we choose finish the growth chart when we’re done. Consider the Twisted K ruler growth chart recommended by me!

All that being said, it’s time for a moment of truth: the kid’s favorite thing about the growth chart? The six-foot-long piece of bubble wrap it came in. 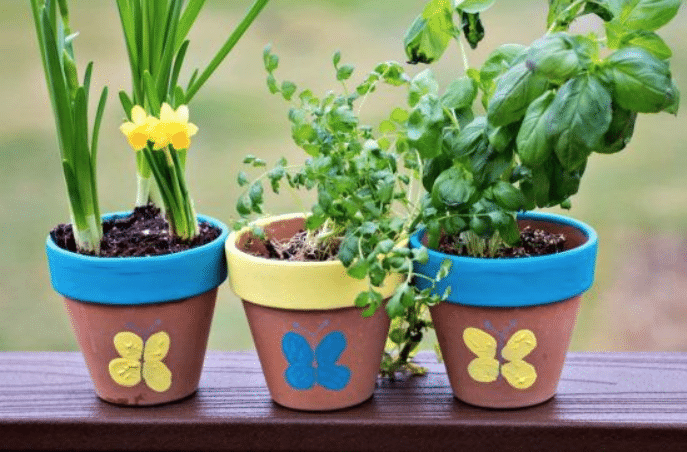 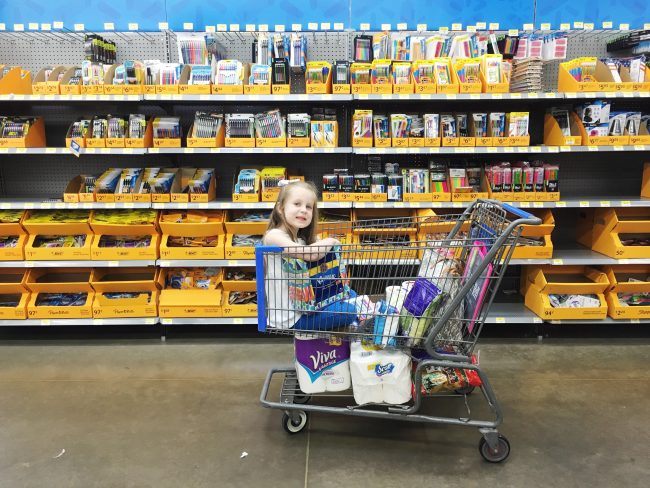 Next
7 School Supplies To Buy For Home
Click here to cancel reply.