Annoying Side Affects of Pregnancy That Might NOT Happen

One of the reasons why I burst into unhappy tears when I first saw that positive pregnancy test 5 years ago was because I knew my circumstances were about to change and that my body would never be the same. I had heard all the horror stories—one of my own mother’s favorites is how by the time I came along, the youngest of nine, I just “slid” out. Cringe.

But as a mom of two myself, I’m here to rest your fears because I’ll tell you right now: Just because it happened to that mom, and that mom, does NOT mean it’s a guarantee that it’ll happen to you too.

Here’s what I’m talking about:

Peeing yourself. Guess what? I’ve carried two babies and birthed them both vaginally and still have never peed myself (what happens on the table during labor stays on the table). A weaker pelvic floor is an obvious side affect to having kids but the degree to which it weakens differs from momma to momma so don’t stress it til you get there. (Side note: I’m sure if I were to have a third kid, I’d have to join the ranks of the Golden Shower Mommas…)

Diastasis Recti, the condition of the abdominal muscles where they separate and weaken during pregnancy, leaving you with a rounded, protruding belly “pooch.” Sounds scary and I bet you’ve heard your neighbor, sister, aunt, cousin, or friend from elementary school talk about it so it sounds pretty common. But guess what? Still might not happen to you! 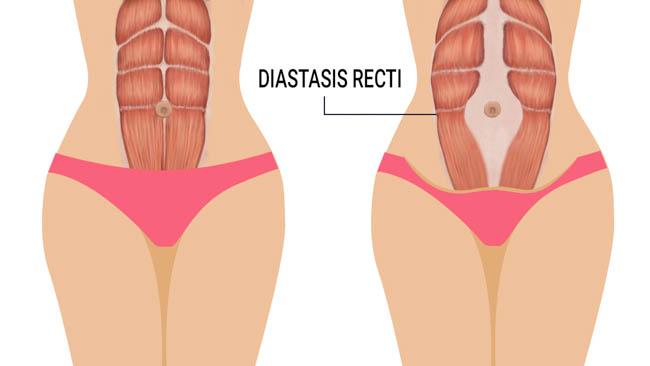 Stretch marks. Okay, not going to lie, you probably will be getting at least a few of these. The trick is to see them in the kind of light where you begin calling them your earned Tiger Stripes and rocking them!

Morning sickness, AKA all the time sickness. OR maybe you will be lucky and have no vomiting at all! Maybe on the first pregnancy you’ll need IV fluids to hydrate you because you can’t keep anything down but on the next, you’ll be dining at all-you-can-eat buffets every night. Who knows? Don’t stress it til you’re in it.

Gestational Diabetes. I’ve personally known women as fit as Olympians develop GD while others never did. Sometimes, this disease feels more like a roll of dice than anything you can control so again, there’s a chance it won’t happen to you.

Intrahepatic Cholestasis, AKA intense itching that indicates a condition where the normal flow of bile is affected by the increased amounts of pregnancy hormones (Americanpregnancy.org). I didn’t even know this was a thing that could happen until long after I had both my babies. A chance of this one affecting you late into pregnancy is 1 out of 1,000 pregnancies. Don’t sweat it. 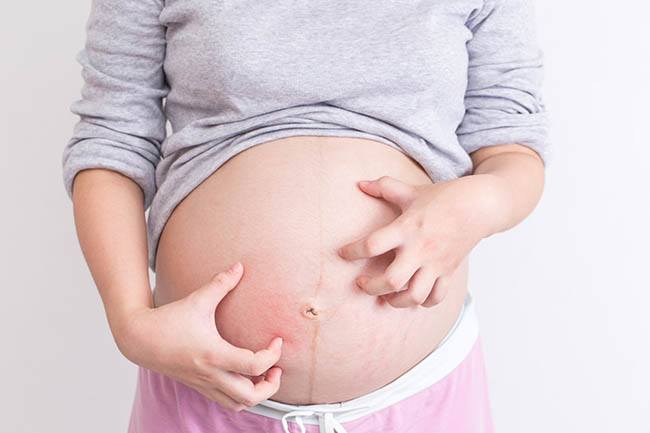 Pooping on the table during delivery: definitely a good chance of happening since the type of “bearing down” you’re coached to do while in labor mimics what you do on the toilet every morning. Don’t worry—chances are, you won’t feel what’s going on because your mind and energy are literally being consumed by something (someone) more important. And if you’ve got yourself a keeper for a partner, he will never mention if he saw something escape. Ever.

Tearing while giving birth. It may seem like an inescapable unicorn, the idea of not tearing at all during a vaginal delivery, but apparently it IS possible! Who knows, maybe the elasticity of your skin is higher than mine because I tore both times, but I have a few friends who swear they never did. No idea if that means an easier, less painful recovery but I assume so!

Every woman’s body is different and how we carry each baby will differ from the last. There’s no use in working yourself up like I did, wondering how you’ll change or what you’ll lose. All that does is steal your attention away from the joyful experiences, like feeling that first kick or enjoying how thick your hair has gotten.

Through it all, no matter what ailments you roll the dice and get, and which you skip,  there’s one thing you can count on no matter what: when your milk comes in, your boobs are going to look amazing! 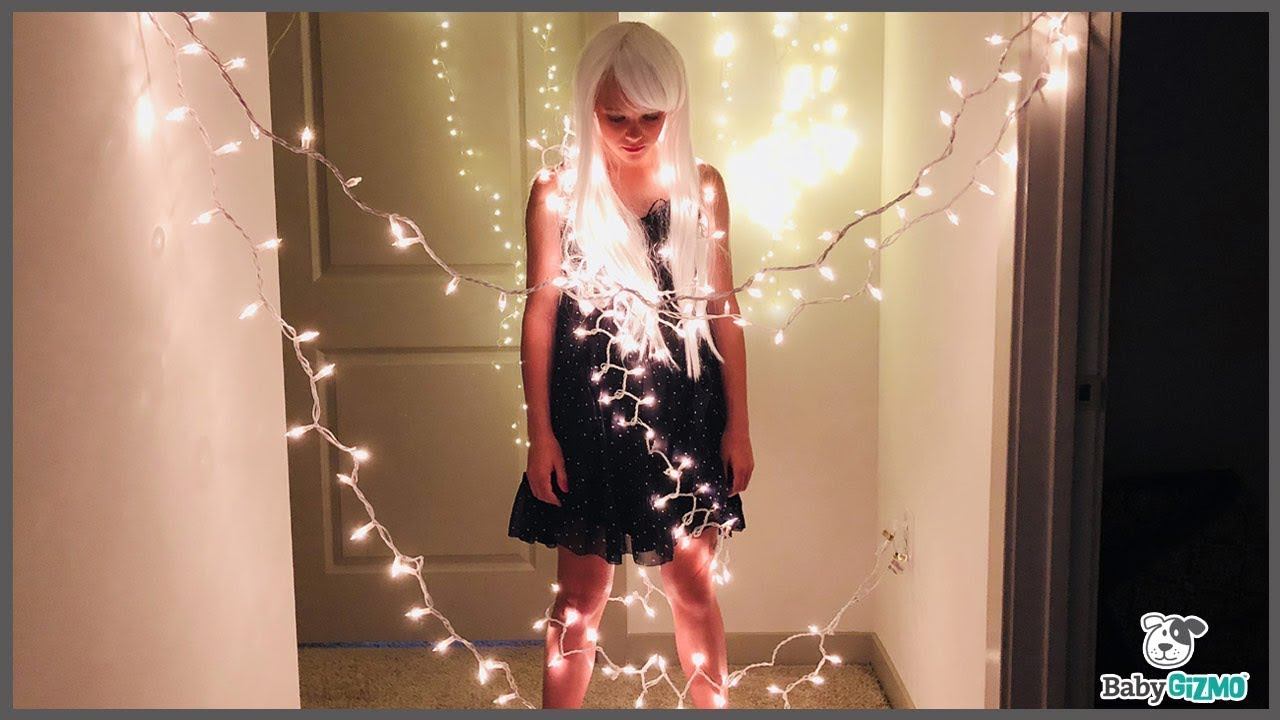 Previous
This Ariana Grande Parody is Everyone with Lost Phone 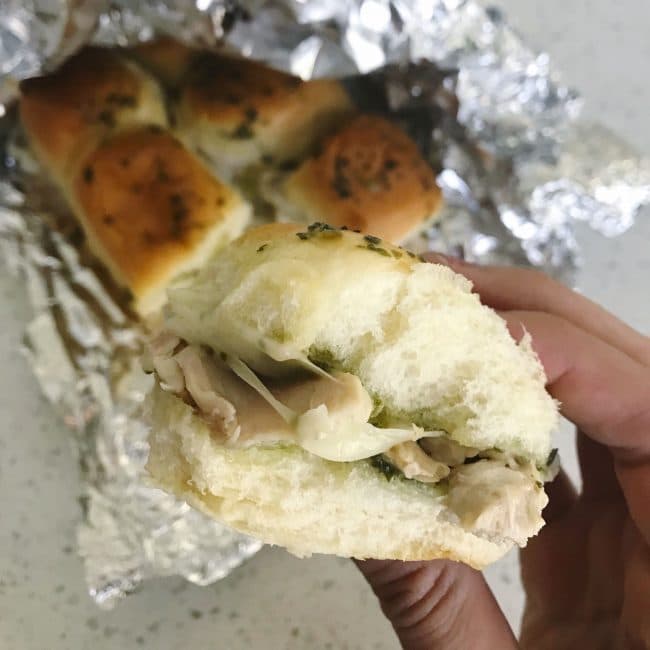