Skip to Content
Home > Tips for Moms > "The EDGE" > Sometimes, Kids Are Just Little A-Holes And It’s Not Our Fault

Sometimes, Kids Are Just Little A-Holes And It’s Not Our Fault

I recently read an article on a popular mommy blog that suggested two sentences to say to your misbehaving kid instead of yelling at them… And it was a total waste of my 5 minutes to read it. The two sentences were: “I can see that you want to do your personal best right now. How can I help with that?”

The responses from mothers around the world were hilarious. Basically everyone was uniting in defense of the well-timed yell. And as parent after parent outlined specific scenarios where yelling trumps those ridiculous sentences, it made me realize two main things:

Sure, a bratty kid who grows up to be entitled and a bigot probably learned those bad behaviors from a close source, say a parent. But generally, extremes like that are on the lesser side and parents don’t try to raise their kids to be jerks. Kids are just born to act like little a**holes every now and then. It’s a hazard of life as they are exploring the world around them and pushing boundaries.

For example, my 2-year-old son recently screamed bloody murder, smacked me in the face and pushed me away from him when I was trying to give him a bite of food (that he previously liked the week before). Did I teach him to pull that jerk move? Of course not. Did he learn how to hit remarkably accurate all by himself? Yup! So I deemed that an age appropriate pushing of boundaries that still qualifies as a dick move and I shut that behavior down. But if he tries it again on grandma, does that make me a failed parent? No, it does not, because kids are just a**holes sometimes and he is still learning to control his emotions. We take each moment as they come but sometimes the lessons don’t sink in right away.

This mom (from the article’s comments) knows what I’m talking about: 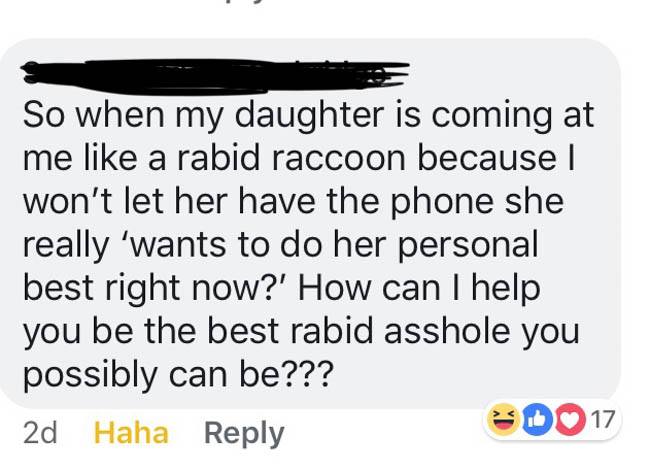 Another example of kids just being jerks sometimes from another commenter: 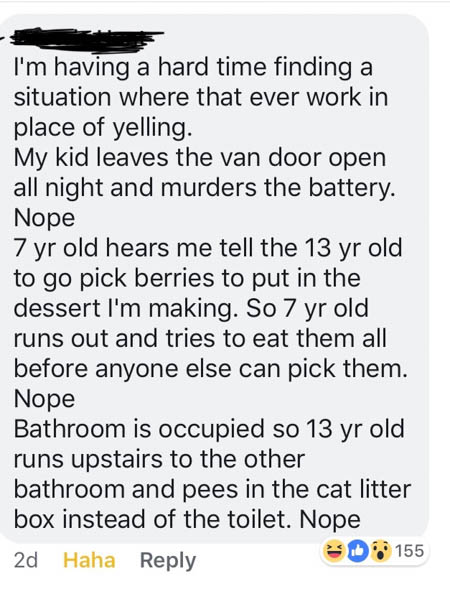 To her point, those times might not need her to yell at the kids but they are definitely not situations where she’s going to tell them they’ve tried their personal best!

And let’s think of the older kids (because despite good parenting habits, teens can be downright awful too). Our teens will be little a-holes sometimes simply because they’ve had a bad day or they decide it’d just be funny (like pulling their little brother’s pants down in public). Even though they’ll act like a-holes sometimes doesn’t mean they aren’t actually amazing, kind and thoughtful kids overall. Your parenting efforts don’t go to waste just because they have moments of selfishness or stupidity! 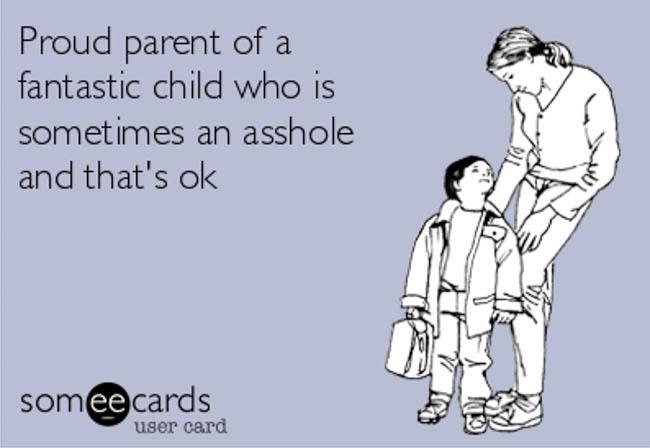 By the way, when we (myself, along with all the parents who commented on that original article) say kids are sometimes being little a-holes, we don’t mean they ARE ones. We know perfectly well that a two year old is testing their boundaries, exploring life, and are thinking only of themselves because that’s the level they have cognitively developed. We say they’re being a-holes because it makes us feel better to imagine them like little bullies we need to conquer. We call them a-holes because that’s how our grown emotions calculate and interpret their behaviors. Because even though we logically know what level they are on, we still forget and would never imagine their behavior to come out of someone our own age. We recognize it, laugh off the frustrating situation by calling them a-holes behind their backs, and then work on ways we can be more patient next time. But we are still going to yell because those two magic sentences will not actually be appropriate for every situation.

Kids are humans who have bad days, just like us. We have days where we aren’t wanting to be our personal best either. Why would we tell our kids we’re expecting them to be their best every day, then?

So what’s the best remedy when your kid inevitably acts like an a-hole? Address it the best way you think you can for that situation and then forgive them their lapse in judgment because we all have days where we are definitely NOT trying to be our “personal best.”

Or try what one parent commenter suggested, 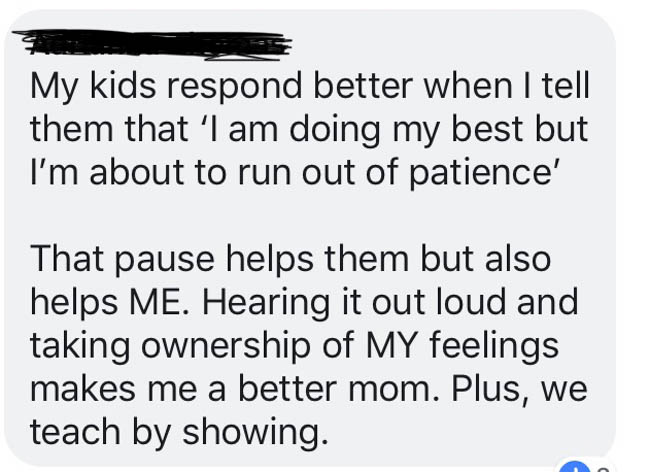 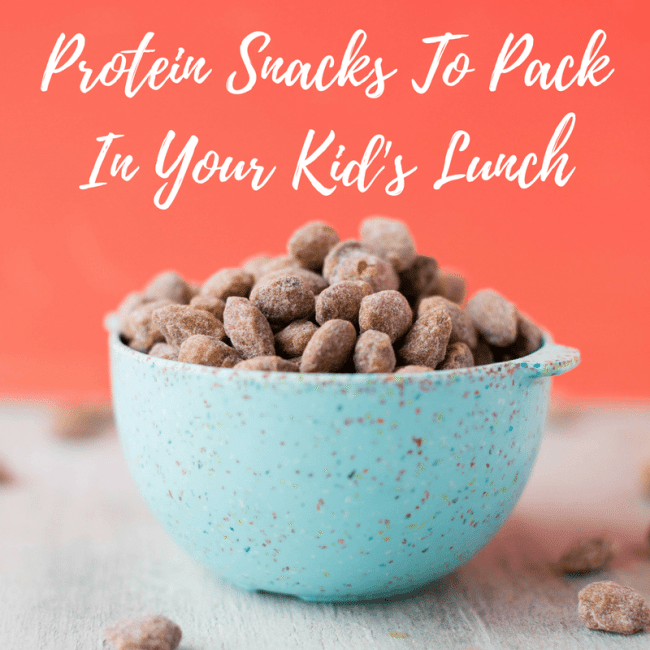 Previous
12 Protein Snacks To Pack In Your Kid's Lunch 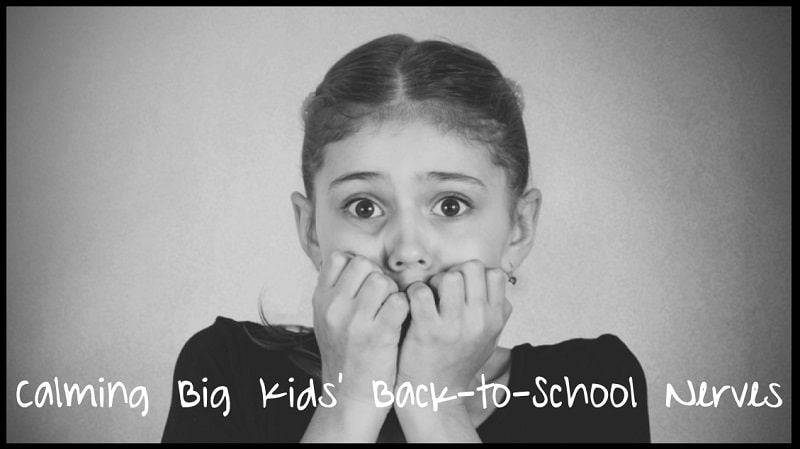