Teach Geography to your Toddler with GeoPuzzles

About a year ago, my son began showing interest in the globe my husband had in his office. Mostly he just enjoyed spinning it around, but eventually, he began asking us about the shapes he saw and the names of the continents. That’s when we began to teach geography to our toddler with GeoPuzzles.

At first, we just showed him where each continent was and the name of each one. His aunt happened to know a song about the continents, so he would ask to hear that every time we looked at the globe.

One day, I decided to tell him the names of the countries in North America (since there are so few of them and they are so large). He began asking for the names of all the countries, and for larger maps so he could see the smaller countries better.

That’s when we discovered GeoPuzzles. One by one, we purchased or were given each of the 6 sets they have available, starting with a puzzle of the world.

The pieces are well constructed and stand up to the wear and tear of preschool play. The pieces are also created in the shape of each country (or in the case of North America, the states and provinces of the U.S.A. and Canada). This has really helped my son to learn the location of each country and differentiate between them by shape.

The colors and large print also help small children and early readers begin to read names as they assemble the puzzles. These puzzles are a perfect gift for children 4 and up, and will last quite a long time as they learn about cultures and world events in elementary school and beyond. The use of tactile learning tools such as puzzles is a wonderful way to learn, especially for kinesthetic learners, who need to experience lessons through movement and touch to retain the information. 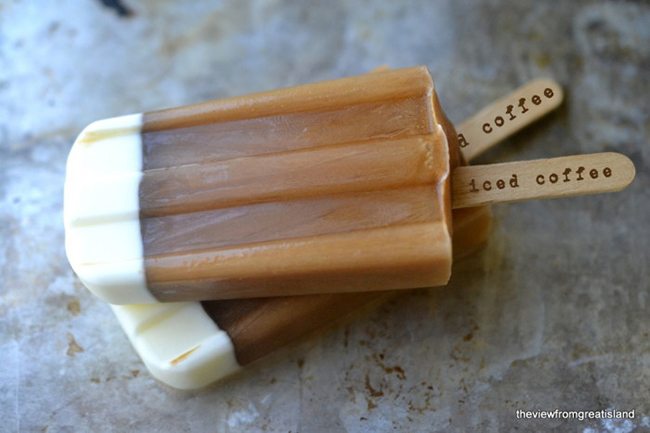 Previous
5 Unique Ways to Get Your Coffee Fix 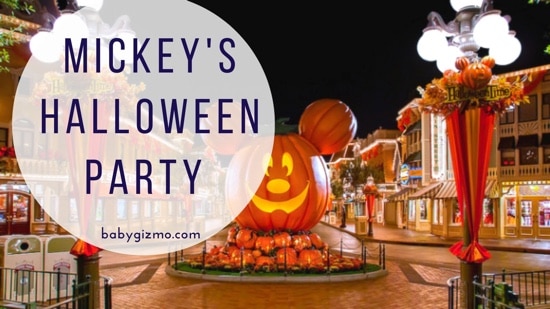