7 Things That Will Ruin a Baby Shower

There are plenty of articles titled “Top 10 baby shower games,” “How to throw a great baby shower,” and “Baby shower themes she will love!” But what about the really helpful stuff no one mentions, like how not to ruin a baby shower?

Whether you’re the Mother-To-Be (MtB) throwing your own shower or have stumbled on this article because you’re throwing one for a pregnant friend, here are a few mistake people make that ruin baby showers (so don’t do them): 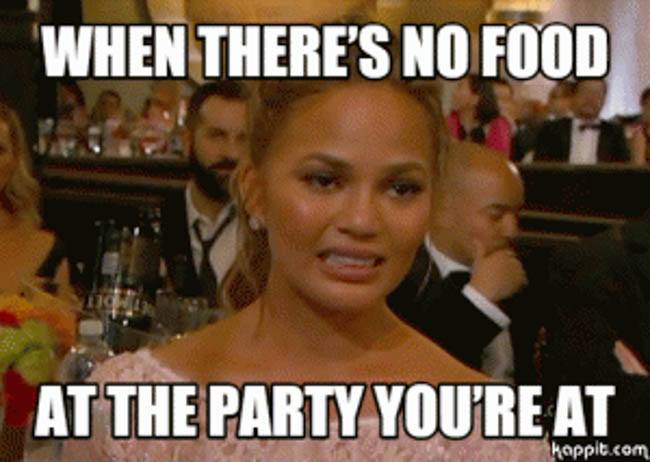 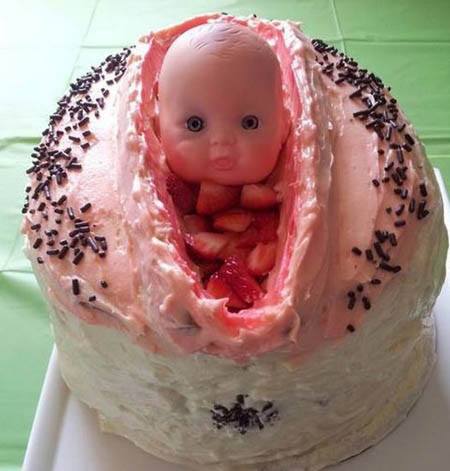 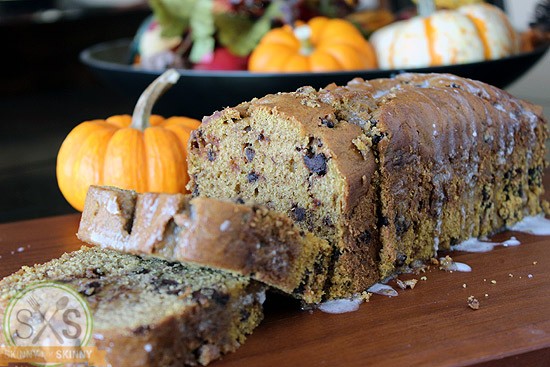 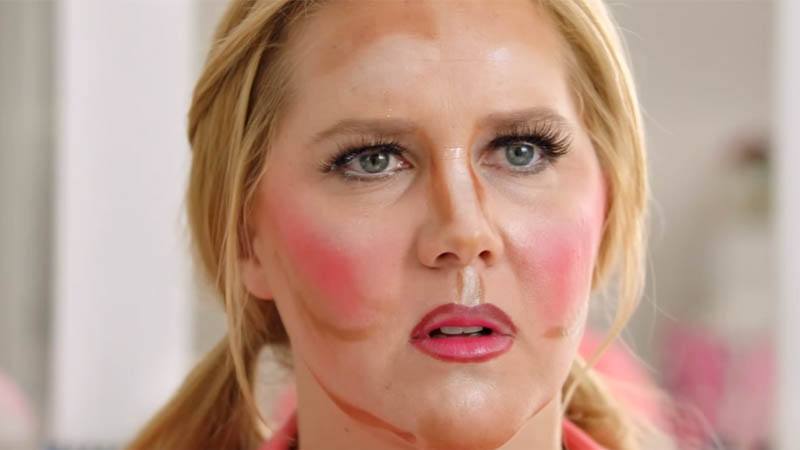