Why the Toddler Stage the Second Time Around is WAY Worse

I’m one of those people who think the toddler stage is just the worst. The tantrums, the newly discovered (yet clumsy) independence, the food pickiness, the constant talking (“Mom, mom, mom, MOMMY!”), and the potty training… those are just a few of the typical traits I absolutely hate about the age. I feel like I barely survived my first kid during her “Terrible Twos” and “Three-nager” years and now my second baby has entered that dreaded stage. And to anyone considering having a second child, thinking that maybe your first needs a sibling close in age, let me tell you one thing: having a toddler for the second time is WAY worse than the first! Here’s why:

You think you know what to expect or how to better handle the tough parts, but you don’t. Because each kid is unique, they come with their own set of triggers, motivators, and scream levels. What worked to calm your first toddler just makes your second get even angrier. What worked to get your first picky eater to take a bite makes your second laugh and throw the food in your face. The routine you tried to implement with your first gets turned upside down once the second toddler emerges. You think you’re a seasoned parent who has a handle on the growth milestones? Think again, sucker.

The toddler feeds off their older sibling and vice versa. The first time you had a toddler, it was just you and her. Each battle was one-on-one and you had at least a 50% chance of winning the fight. This time around, you have the toddler egging on the older sibling, annoying his big sister to the point where she digresses in behavior and all of a sudden, you’ve got TWO toddlers bickering down the grocery aisle. Siblings just seem to know how to push each others buttons and you’re left to diffuse each fight like a fragile bomb. ‘Referee’ is now your title that replaces ‘Mom.’

Everything has to be equal, or fair, for the sake of your sanity and you’ll bend over backwards to make it so. Yeah, the whole “Life’s not fair, deal with it” lesson gets thrown out the window some days when you dare to give fruit snacks to the toddler and none to the big sibling. To avoid even more fights, whines, squeals and cries, you end up doubling your forces to keep things as fair and equal as possible, all the while worrying the kids won’t ever learn to take turns or deal with disappointment.

So. Much. Tattling. When your first was a toddler, she didn’t have a built in thief chasing after her. Her toys and snacks were relatively safe. But your second toddler will want everything all to themselves and when he inevitably yanks a toy from his older sister’s hands, guess who comes running to mom with the overdramatic tears and sob story? This scene is on repeat all day long and it gets old real fast. 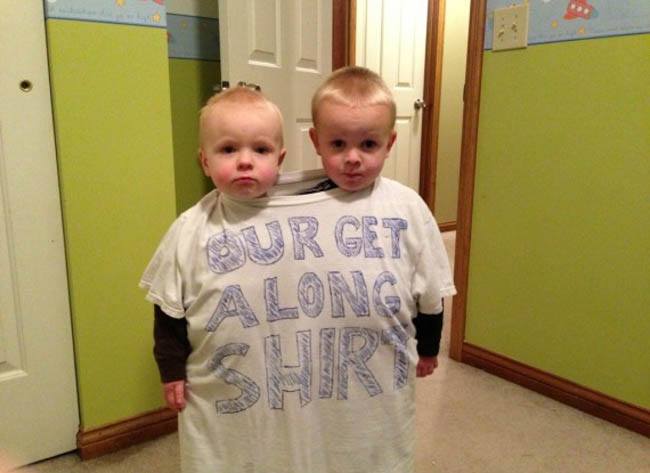 Sure,the toddler age does have a few redeeming traits, like their adorable developing speech and that toddler logic that’s so hilariously flawed sometimes that you just can’t help but giggle at what comes out their mouths.

And yeah, letting your first kid have a sibling has its benefits! It’s adorable during the two seconds they are happy and playing nice, entertaining one another so you can have a sip of coffee while it’s still hot. When they want to hug, which is next to never, it’s a picture-worthy moment. And eventually they will both grow up, will learn how to articulate their problems, and will finally choose to share without you demanding they do so first.

But in the meantime, when your second kid is between the ages 2-4, buckle up because if you thought the toddler stage couldn’t get any worse, it just did. 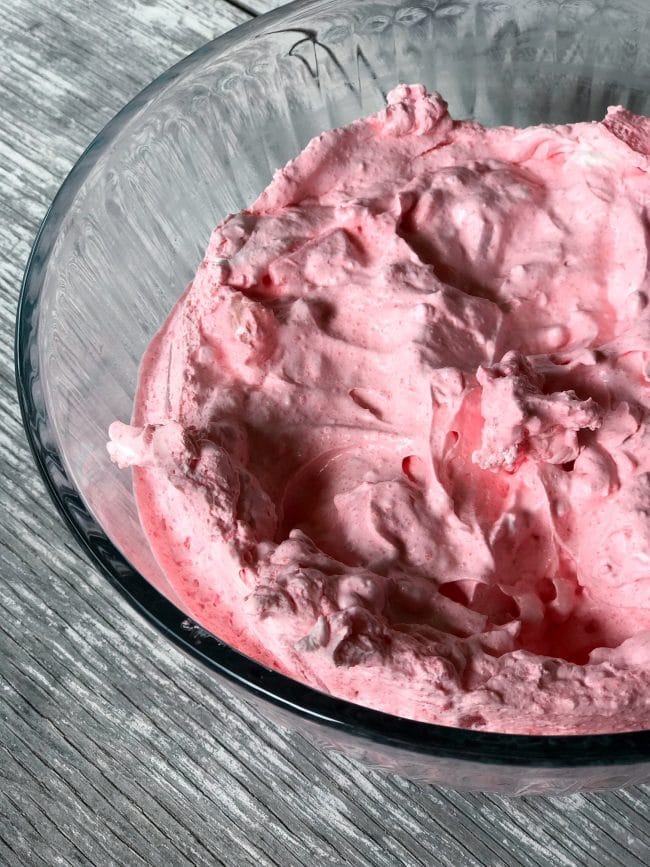 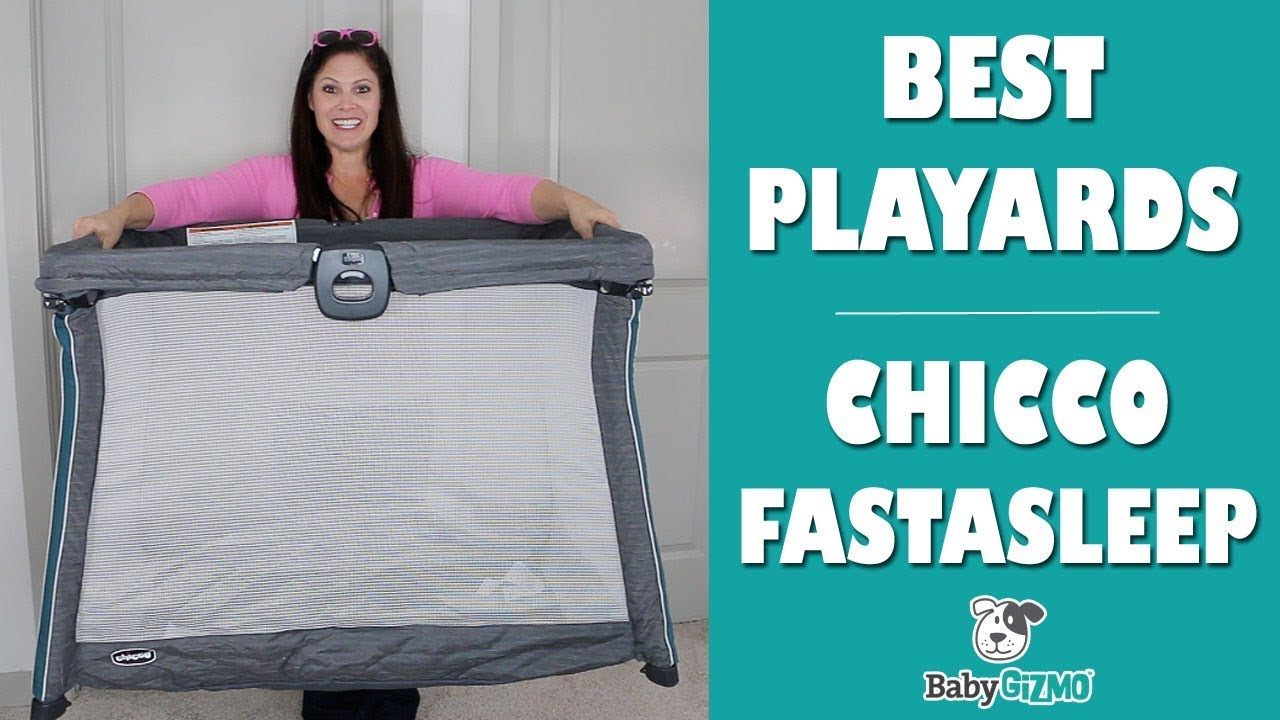