Skip to Content
Home > Tips for Moms > "The EDGE" > Disney Movie Plot Holes and Inconsistencies- I Have Questions!

Disney Movie Plot Holes and Inconsistencies- I Have Questions!

You know how having kids means you end up watching the same movies over and over (and over and over)? Well, if I have to watch Disney and Pixar movies a million times, I’m going to start analyzing them and searching for little details I never noticed as a kid, to keep from going crazy. And now I have questions.

In The Lion King: Why didn’t Scar just finish the job and kill Simba himself? He had just proven to be fine with the act of killing, considering what he did to his own brother, so why not take any chances and just deal with Simba himself? Instead, he lets his whole future lie in the hands (paws) of his three inadequate henchmen, the hyenas.

How did Belle in Beauty And The Beast get the injured Beast up on her horse to bring him back to the castle? Sure, the live action movie, Belle whispers to him that he has to help her but the animated one… what? Are we really supposed to believe she’s that strong? 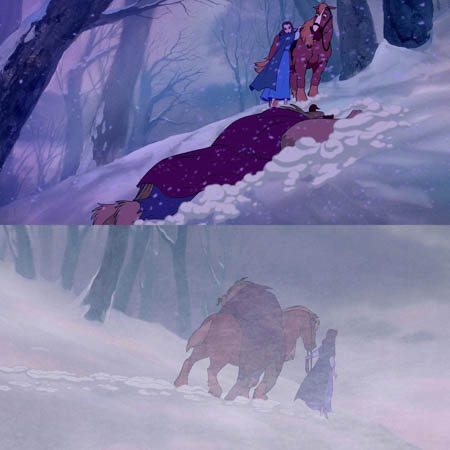 Also, where are the Beast’s parents? He was 11 when he was cursed (which, man, what a jerk to curse a kid. I don’t know about you, but I don’t know many responsible, mature preteens, so no wonder he laughed at the witch for offering a rose for payment). This is a plot hole that even my 4 year old caught!

Why the heck doesn’t that little brown strand of Rapunzel’s hair ever grow? Come on, Tangled, you’re better than that! Does that mean, once her hair is totally cut and is a cute short pixie, it never grows again? Hope she likes that style!

Mulan’s plot holes bugs me. Seriously, how did she not get discovered? How did Captain Li Shang, or anyone else, never suspect anything?

Speaking of Mulan (told you this movie’s plot holes bugged me), she is told to go home because she was failing during training, right? So if a young, healthy “male” who sucks at shooting and fighting would be released, wouldn’t her sickly father who needed a cane to walk be released eventually, too? Mulan should’ve just been patient and waited for her dad to get released during camp, in that case.

Tarzan shows Jane and the gang where the gorillas are, which obviously upsets Kerchack because he wants to keep his gang safe. Yet, he never moves the family, which lets the poachers come right back! So it’s kind of his own fault that mayhem broke out.

In the first Toy Story: Where did Woody come from and where was he before Andy? We find out in the second movie that he’s from a popular kid’s TV show from 1949-1957 called Woody’s Roundup but this seems to be news to him. Andy is not a kid living in the 50’s and we know Woody is rare (and in mint condition), so it’s not like the toy companies were still producing Woody dolls. So where was he from the time he was produced in the 50’s to when he ends up with Woody? Maybe we are just supposed to assume he belonged to Andy’s never-before-seen dad, or maybe to his mom. 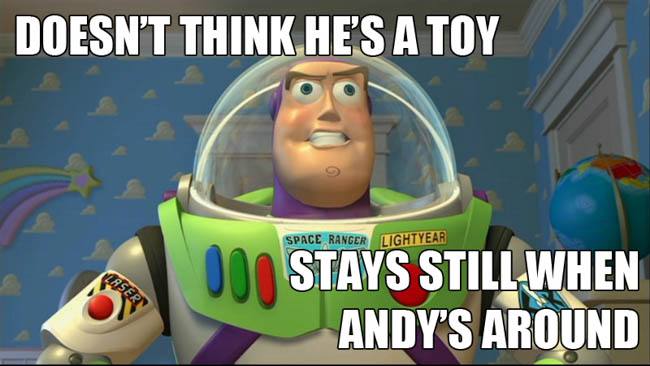 Why didn’t Hades double-check his river of dead souls for Hercules after he sent Pain and Panic to kill him? Those two are obviously idiots so why would he trust them with such an important task without checking that it was completed?

The people of Arendelle in Frozen are just mindless followers. Think about it: When Anna runs off to find her sister, she leaves Hans in charge and he rules benevolently. He takes care of the people and they only ever see him mourn Anna when they all think she has died. So why do they know to applaud Anna when she punches him later? Also, why are they so quick to forgive and accept Elsa’s sorcery? She takes away the winter (that she caused) and then quickly builds them an ice rink so… all’s forgotten?

I love The Little Mermaid but as I’ve been forced to watch it constantly, I just can’t ignore a few things. Like did Ariel just magically forget how to write once her voice was taken away? She signed her name on the contract with Ursula so couldn’t she have just written notes to Eric? Nope, because then there’d be no movie.

Also, it took her like, two seconds to learn how to walk. She’s never had legs so wouldn’t it take her longer to wobble around on those new sticks, like a baby? Nope, instead she’s able to sexy walk into the scene to capture Prince Eric’s attention right away.

And kind of a morbid realization: Why didn’t it faze her when they served seafood for dinner? Isn’t she technically a fish?

And one final thought: why do children’s movies hate moms so much?? I swear, in almost every movie, the moms are either dead already, die within the first act, or she is just never addressed. Right?!

What other plot holes, inconsistencies, or questions have you noticed since becoming an adult and re-watching Disney and/or Pixar movies over and over with your kids? 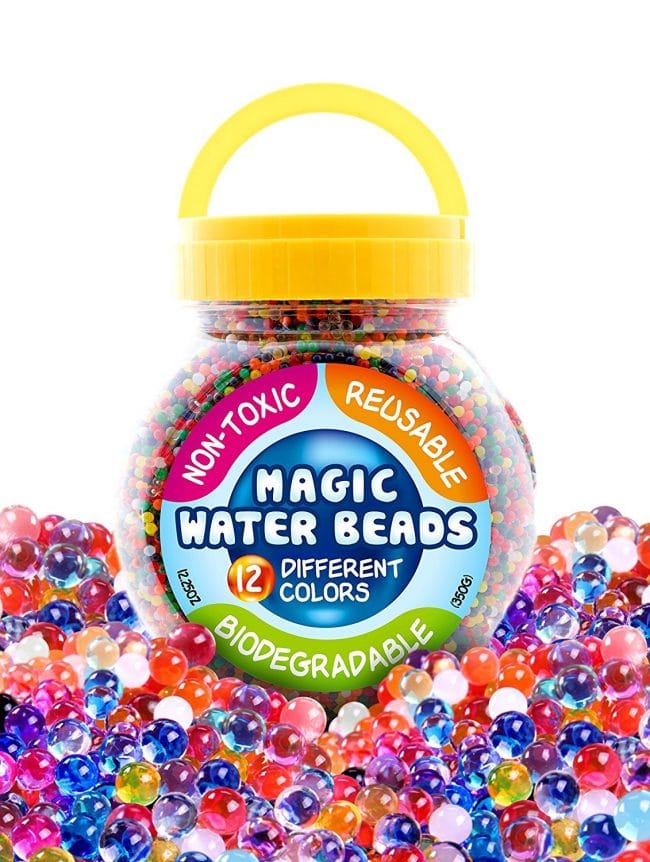 Next
We Love Water Beads!
Click here to cancel reply.