Don’t Lie–You DO Have a Favorite Child 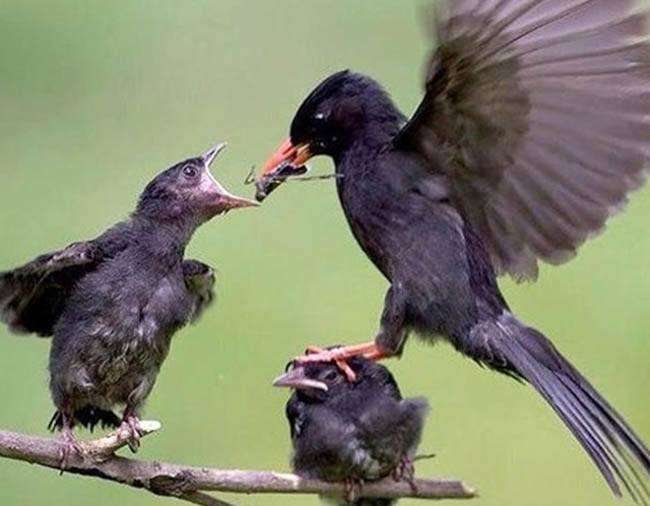 The oldest child is a parent’s favorite child.

Think about it from your parenting position: Which of your kids is the one who took you from being a childless adult and turned you into a parent? Which kid makes you grow up because you became responsible for another life? Which kid do you do everything “first” with? First time giving birth, first time getting pooped on, first time learning how to potty train, first first-steps and first first-words? Although these are exciting things with each kid you have, nothing is like the very first time you witnessed your own flesh and blood smile at you or make that adorable squished face after being given a lemon slice.

The oldest is the favorite child. It just makes sense!

But, actually, maybe the youngest child is a parent’s favorite child.

Think about it from your parenting perspective: Which of your kids reminds you that you will never be pregnant again, will never name another child, and will never rock another baby of your own to sleep again? Which kid is your last chance to treasure all the baby snuggles, smells, and “firsts?” Which kid do you latch onto the hardest because you’ll be an empty nester, moving into a new stage of life when s/he is gone?

The youngest is the favorite child. It just makes sense!

Well, hold on. Actually, the favorite is the middle child(ren).

Think about it from a sibling perspective: Which sibling(s) gets worried about and monitored the least? Free to get away with whatever while the parents are busy learning to parent with the oldest and spoiling the youngest? Which kid(s) have older siblings to use as an example and younger siblings to set the example for, thus becoming the best balanced and independent? Which sibling cares the most for fairness—a trait all parents love?

Think about it from your parenting perspective: Which child of yours is the most independent? Which kid avoids rocking the boat because they don’t want to be accused of creating conflict (seeing as they’ve got older and younger siblings who could blame them for anything)? Which child is the most chill, since they kind of get swept up in the middle of all their other siblings?

So it’s the middle child that is the favorite. It just makes sense! 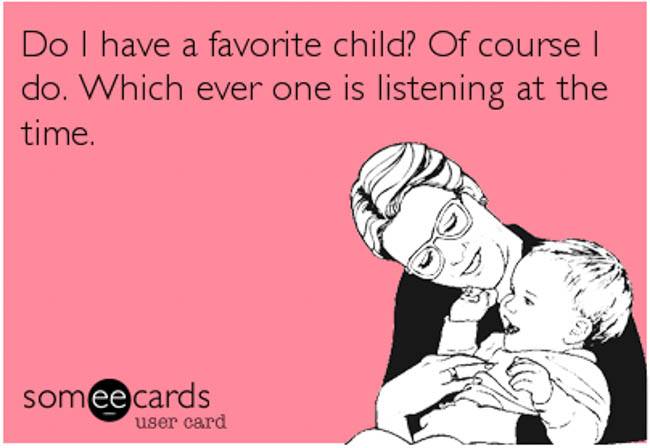 No one is questioning your unwavering love for each of your individual kids. But to be honest, we all have a favorite child. This “favorite child” status rotates constantly because, as you’ve just read, children have their own general attributes and circumstances that are desirable, just from their birth order alone. But then consider the experiences you share with each child:

So don’t feel too bad if you find yourself having slightly favored one kid over another at some point. Everyone does it, whether they are man enough to admit it. Everyone has their A-hole moments, and this includes your precious, crazy, amazing, horrible offspring. They are bound to wobble on your ever-changing scale, just as you did on your parents’ scale.

And if you’re still feeling horrible for the tip in the balance between your kids, think of it this way: I bet you anything they go back and forth on who is their favorite parent! 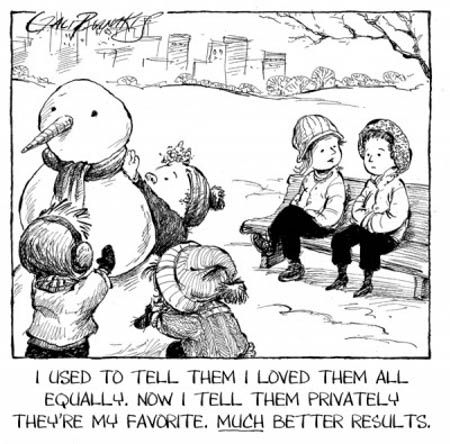 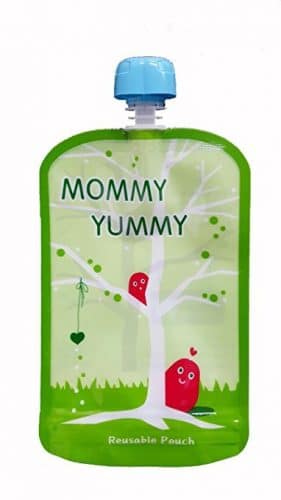 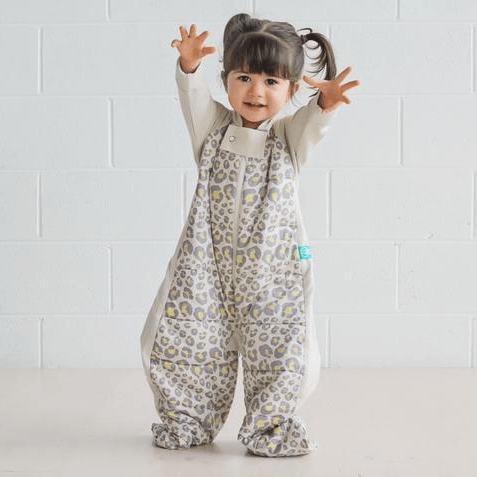 Next
Baby Gizmo Must Have Monday | ErgoPouch for Babies and Kids
Click here to cancel reply.