The Hidden Double Standard of Having Kids

Isn’t it odd that in order to keep human life on this earth, we literally have to procreate, yet when a mother with a baby shows up to most places, all of a sudden she is a burden that people dread to be next to, for fear of her child inconveniencing them? This hidden double standard is not well hidden at all, and it needs to stop.

I was at the airport a few weeks ago and I was excited to see my flight had two families on it with little babies. I enjoyed chatting with the parents and encouraging them about the upcoming flight! I also like to people-watch, so I was watching everyone’s reactions as they walked up to our gate and saw that these babies would be on their flight. It’s amazing how many people I saw show signs of disappointment, frustration or annoyance. Signs that weren’t there previously and only flickered across their faces when they saw who they’d have to share the next few hours with. No one smiled at the parents. No one struck up conversations with them. As I continued to watch, many passengers would see the children make a noise and begin talking to other fellow passengers nearby under their breath. Maybe what they were saying was unrelated but… was it? Those side-glances and whispers said it all: those babies better not cry on our flight and the parents better control their kids.

Consider another scene I’m sure you’ve witnessed before: you’re at the grocery store check out line, behind a mother with kids. She’s struggling to keep the older children from fighting, to keep the toddler from touching everything, and the baby is having a full-blown meltdown. The person in line behind her rolls his eyes, annoyed at the noise and at the mother’s distraction from moving forward and taking her turn to put her items on the belt. Why can’t she move faster? We have places to be, after all!

One final scene: you finally get schedules to align and can go out to eat with your significant other. The waiter places you at a table that is right behind a family with kids acting like, well, kids. You could just ignore them and eat your food but the toddler keeps peeking over the booth at you and this is annoying. The amount of noise coming from their table far exceeds what you deem necessary. So you say something to the parents about needing to keep their kids more contained because your meal is being ruined (with their presence).

Any of this sound familiar? This is the double standard I speak of.

Chances are, in most situations, our kids will not influence anyone’s life and you can easily move on with your day. Chances are, you probably won’t say anything but will give a nasty look to parents who, yes, WILL see it and know what you’re thinking. Our interactions in public might annoy you but my rowdy kids will be but a blip of your life’s radar so why bother throwing that nasty glance or giving the unsolicited comment?

Why is there this double standard where we are taught that it’s part of life to grow up, fall in love, and have kids, but then kids are seen as such a burden to everyone in public?

Why do you roll your eyes when a mom in a minivan drives a mile or two under the speed limit as she tries to protect her precious cargo?

Aren’t we all it trying to do what’s expected of us? It is a privilege, responsibility, and yes even an obligation sometimes, to procreate. But once we do, we’re almost treated like our role in society is lesser: lesser for rearing our kids instead of furthering our careers. Or lesser because we further our careers AND rear our kids. Lesser for driving a van and not a sporty car. Lesser for trying to have experiences like going on a vacation or out to eat like a normal human being but still bringing our kids along, too.

It’s a double standard all parents feel at one point or another. “Have kids, but then keep them away from us.” We’ve gotten good at ignoring the unpleasantries we sometimes face in public because we know the value of our children and the joy they bring us. We know how hard we are trying and that no one will ever be the perfect parent. But it’s time we are given the respect we deserve when we fulfill the expectation to procreate and raise the next generation.

It’s time for the double standard to be put to rest… but how? How is this to be accomplished when we’re still getting the side eye at airports, impatient sighs and groans at grocery stores, and overstepping comments at restaurants? How long are we expected to rise above, ignore, and accept it all? 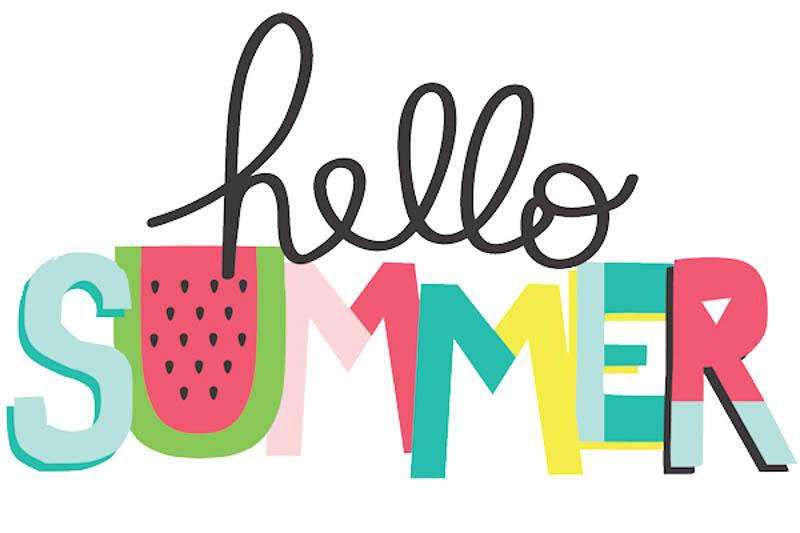 Previous
5 Fun Activities To Do As Summer Winds Down 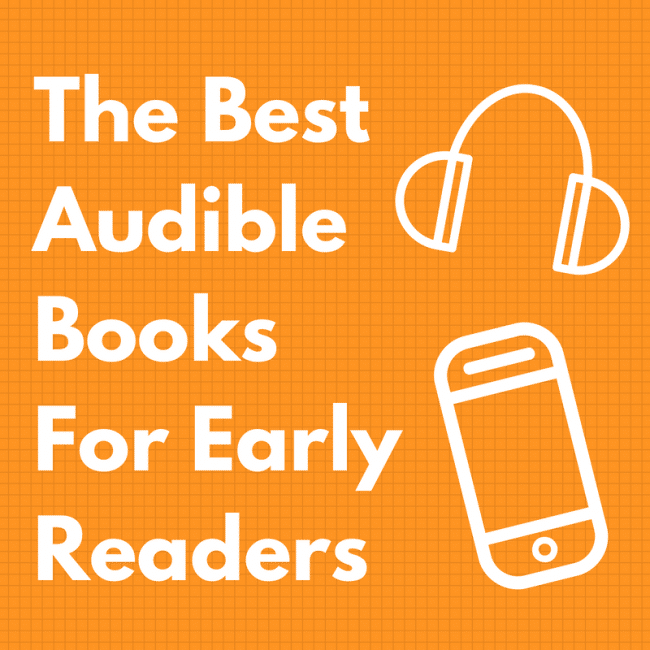 Next
11 of the Best Audible Books For Early Readers
Click here to cancel reply.