80 Reasons for a Toddler Meltdown

Our Baby Gizmo editor started off the fun with “Right now, mine is: Because the banana won’t go back in the peel. Pretty sure my entire neighborhood can hear “Mama, put the banana back ON!””

Our Baby Gizmo audience didn’t waste any time chiming in with their reasons for a toddler meltdown. We laughed so hard at the responses that we had to make them into a post! After a day or two, things tend to just disappear on Facebook down the never-ending, non-searchable wall  never to be looked at again. (That’s the downfall of social media!)

So, we wanted to give you a place to return if you are having a bad day with your toddler so that you know YOU. ARE. NOT. ALONE.

Just remember – mom, you are amazing!

Did we miss your toddler’s reason for a toddler meltdown? Leave us a comment and let us know!

Arts and Crafts for Toddlers 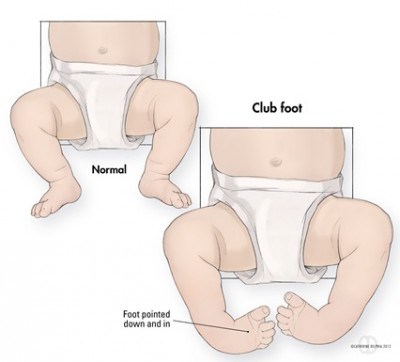 Because his big toy monster truck won't stay on top of his head. But I also can't hold it there. ?

Because I wouldn't wake up his brother from a nap.

Because he has to get undressed to get a tubby.

Because he was not allowed to play with daddy's power tools.

Because I wouldn't let him have snacks 5 minutes before dinner was done.

And that's only about half of the tantrums from today lol we have a lot of tantrums EVERY SINGLE DAY!!! (My 2 older kids didn't have anywhere near as many tantrums)

Because the turtle bit her (we don't own a turtle)