Skip to Content
Home > Tips for Moms > How Do I Know When I’m Done Having Kids?

How Do I Know When I’m Done Having Kids?

You know that feeling when you want another kid? The longing, the interest, the figuring out logistics to make it happen? Sometimes it can be easy to know if you want more kids…. but what about knowing when you’re done? That’s not always as easy to determine. Something about making that decision just feels so final. It’s a leap of faith to say “no more” and it’s no wonder most of us want to feel peace when that time comes. We want some kind of sign.

If you’re thinking you’re done having kids but aren’t really sure, here are some of the ways I figured it out for myself. Maybe something here might resonate or sound familiar and help you settle on a decision:

The absence of desire to have more.

I know this sounds silly and obvious but I kept waiting for that feeling that I had after my first kid, where I wanted a second child. It was a desire that I felt was so second nature. I knew without a doubt that I wanted my oldest to have a sibling and when I wanted it to happen. This feeling never came. And when I first acknowledged my lack of desire for a third kid, it made sense that this was my first sign that I was done.

Your answer to the question, “What would you do in this scenario if you had another child?”

Reflect on all the times you already feel overwhelmed and then think, should I add another kid to this? For example, when you’re running late to an appointment and getting the kids in the car is hectic. Picture it with your current kids: Although you thought you started early enough, you’re now running late because the kids couldn’t find their shoes and complained of being too hungry to leave without a snack.

You’re trying to get the dog to go potty before you leave and totally forgot to tell your oldest to go, too, until she was already strapped into her car seat. You’re throwing things into your diaper bag, praying you haven’t forgotten something you’ll really need later, while screaming, “GET IN THE CAR” for the millionth time.

And just when you think everyone is ready to go, you smell your toddler’s poopy pull-up while simultaneously realizing you’re not wearing a bra yet. You’re definitely going to be late now.
We all know these stressful moments. Now throw a third (or fourth, or fifth) kid to the mix. Can you handle that scenario? Do you want to handle these common scenarios with another child added to the fray?

Your reaction to other babies.

Before, I’d see a cute baby and miss something about that age (more than just nostalgia). I’d want to hold it and I’d picture my future baby and I’d basically ignore all the bad memories. But now, I see a baby and appreciate that it isn’t mine. There’s no longing to do it all over again. At first, this made me feel a little hollow. But then I took comfort in the absoluteness of it and of our decision. There was relief to hand a baby back to its mother and know I didn’t have to be responsible for it.

Feeling there’s no reason to hold on to the baby stuff anymore.

This one is tricky because the hoarder in me thinks I need to keep everything “just in case.” But when it came to the baby stuff, the things I was holding on to in order to “use again” someday became things I knew I could sell or donate so someone else could get use out of them. If something happens down the road and you get pregnant again, you can always build you supply of baby stuff back up.

Wanting to get your body back, for good.

Sure, we all try to “bounce back” after each kid but there’s always that nagging thought in the back of women’s brains that says, “As soon as you get the weight off, you’ll just have another baby and it’ll start all over again.” But when I realized I was done, I let that excuse fly out the window and have been enjoying hitting the gym like a 20-year-old again. I’m ready to make my body a priority for the first time in years, knowing I won’t be stressing it out with another pregnancy.

In my case, it was me who wanted to be done, so that made the decision for my husband. We had plenty of talks about having one more but ultimately, when one partner doesn’t think they can handle it for very legitimate reasons, that’s a pretty sure sign you’re both done having kids.

Let’s be real, you’ll never really be able to afford kids. If you waited until you could afford a kid, you’d probably never end up starting your family. But this is a great starting point for knowing you’re done. In my case, we are what I like to call, “comfortably strained” in the finance situation. We aren’t about to go bankrupt but finances are as strained as I’ll let them get. Adding another kid would be too hard on us financially, which might lead to a million other problems, so we are happy with the two we already support!

Keeping an eye on your mental health.

If you knew for a certainty that getting pregnant again would physically kill you because of a torn uterus or some other very dangerous condition, you would be done, right? Apply the same logic to your mental health. It all comes down to what we can handle and I know for a fact that my mental health couldn’t cope with another round of Postpartum Depression . If you’re already battling mental health diseases, considering the strain of another child on you could be the determining factor that helps you find peace in your decision to stop.

My husband and I decided that while we love being parents, we are also human beings with dreams that we eventually want to get back to after we raise the kids. Some things can definitely be accomplished simultaneously with raising them but others had to be put on hold. And it’s important to us that we know our grandkids and can play with them, helping our kids with their kids when needed. Ask yourself the hard questions and look into the future 20 years. What do you want that future to look like?

Once you’ve acknowledged your desire to be done having kids, finding the signs will be easy. And each sign will bring you closer to feeling peace with that decision.

What other signs did you see that helped you know you were for sure done having kids? 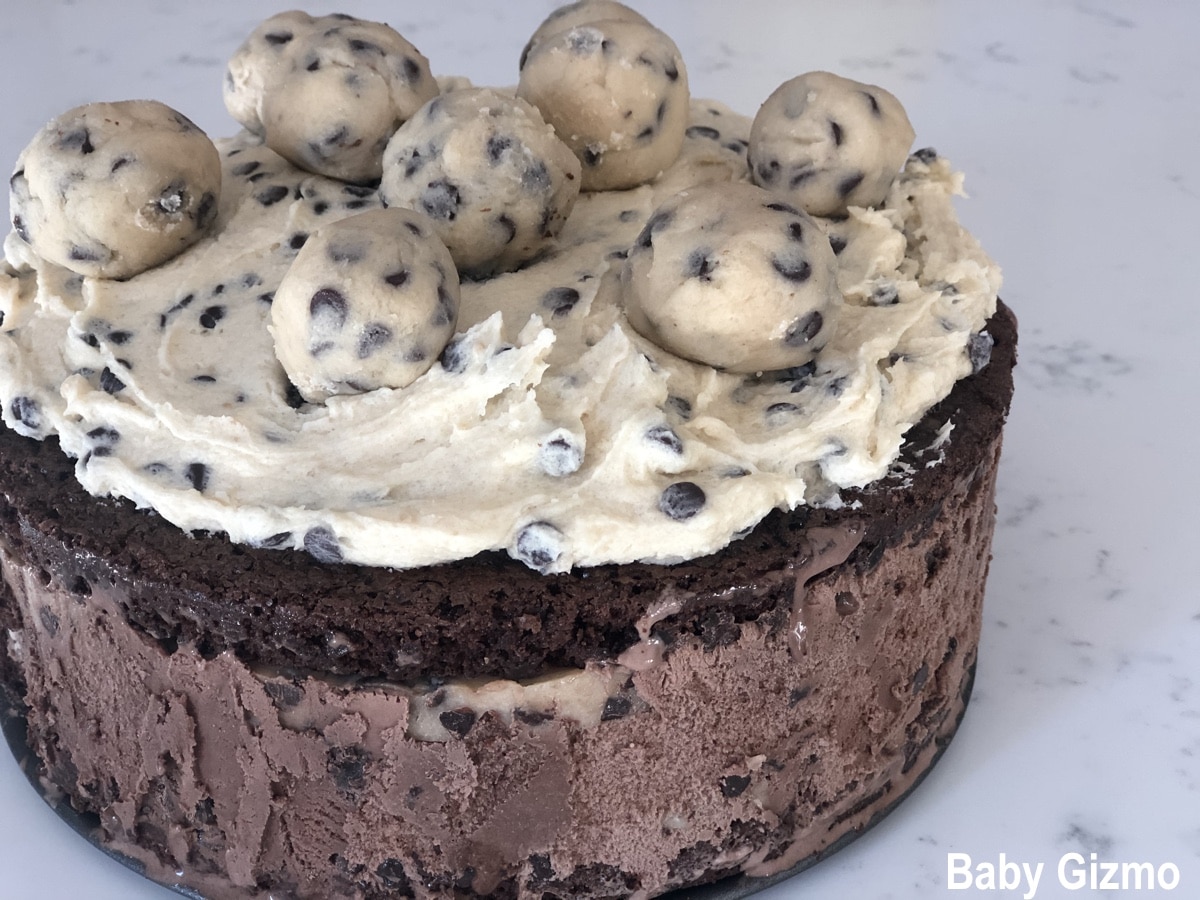 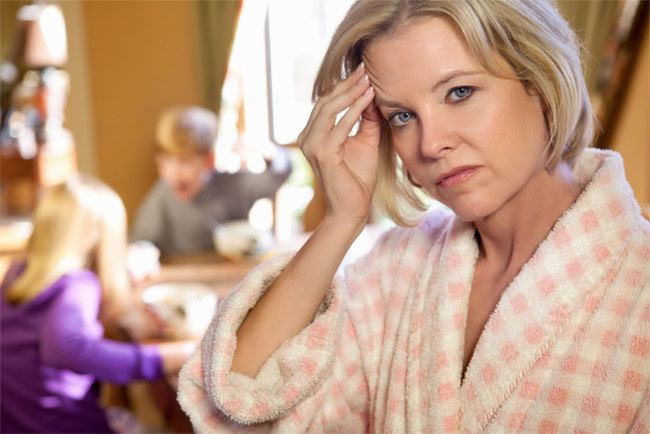 Next
All The Best Moms
Click here to cancel reply.